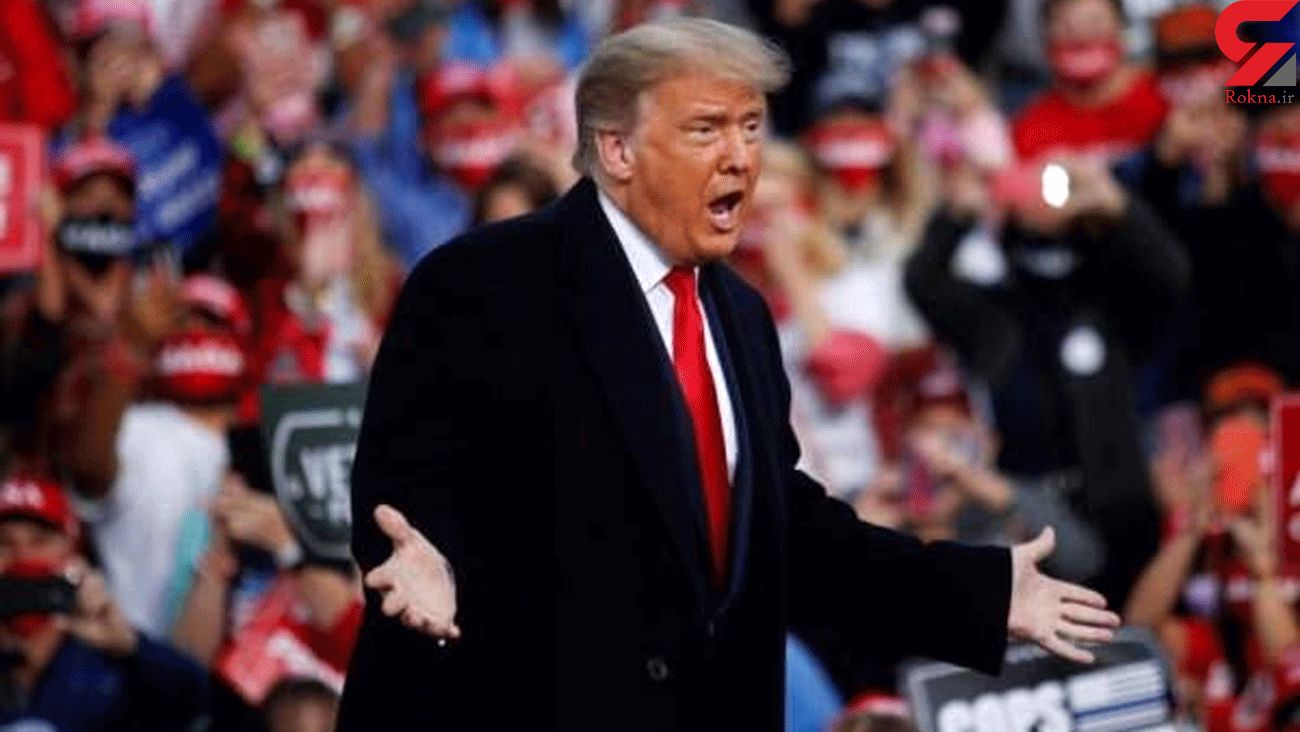 Florida-based Professional Bank “has decided not to engage in any further business with the Trump Organization and its affiliates, and will be winding down the relationship,” the company told The Post in a statement, referring to the president’s real estate firm, the New York Post reported.

The decision comes after Deutsche Bank reportedly cut ties with the president and New York-based Signature Bank said it would end its financial relationships with Trump for “encouraging the rioters” who stormed the Capitol on Jan. 6 to disrupt the counting of electoral college votes.

Deutsche Bank declined to comment on reports by Bloomberg News and others that it has decided to not do more business with the President.

The Signature also urged the president to step down for his role in the insurrection that left five people dead, including a police officer.

“At this point in time, to ensure the peaceful transition of power, we believe the appropriate action would be the resignation of the President of the United States, which is in the best interests of our nation and the American people,” Signature said in a statement.

Professional Bank gave Trump an $11 million mortgage in 2018 to buy his sister’s Palm Beach, Florida, home across the street from his Mar-a-Lago club, according to Bloomberg News.

The loan carries a 4.5 percent interest rate and will mature in 2048, Trump’s 2020 financial disclosure form shows.

Trump’s revocable trust also has a money-market account with Professional Bank that holds between $5 million and $25 million, according to the July 31 disclosure filing.