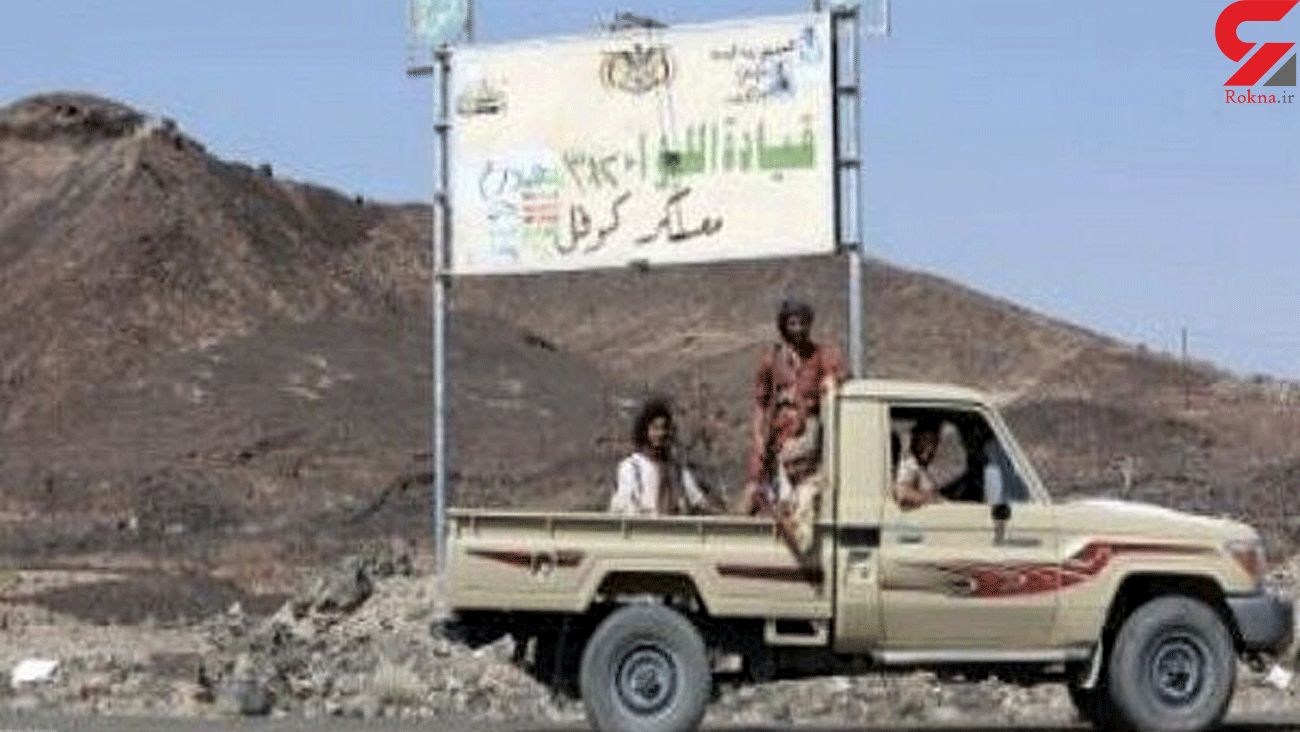 Yemeni forces are continuing their advance west of the oil-rich province of Marib and seized control of the Kofal military base belonging to the Saudi-led coalition forces in the Sirwah region last night.

According to the reports coming out of Yemen, Yemeni army forces and popular committees affiliated with Ansarullah managed to take control of the military base, one of the largest invading coalition bases in Marib, after four days of intense fighting with Saudi-led coalition militias.

A Yemeni military source said Yemeni forces had made significant advancement in the south and west of Marib.

The Kofal military base is one of the largest military bases of the Saudi coalition in Marib province, northeast of Sanaa province.

Experts believe that taking control of this military base will bring the Yemeni forces closer to full control of Marib. Follow the Official Rokna NEWS Telegram Channel For More and fresh NEWS.