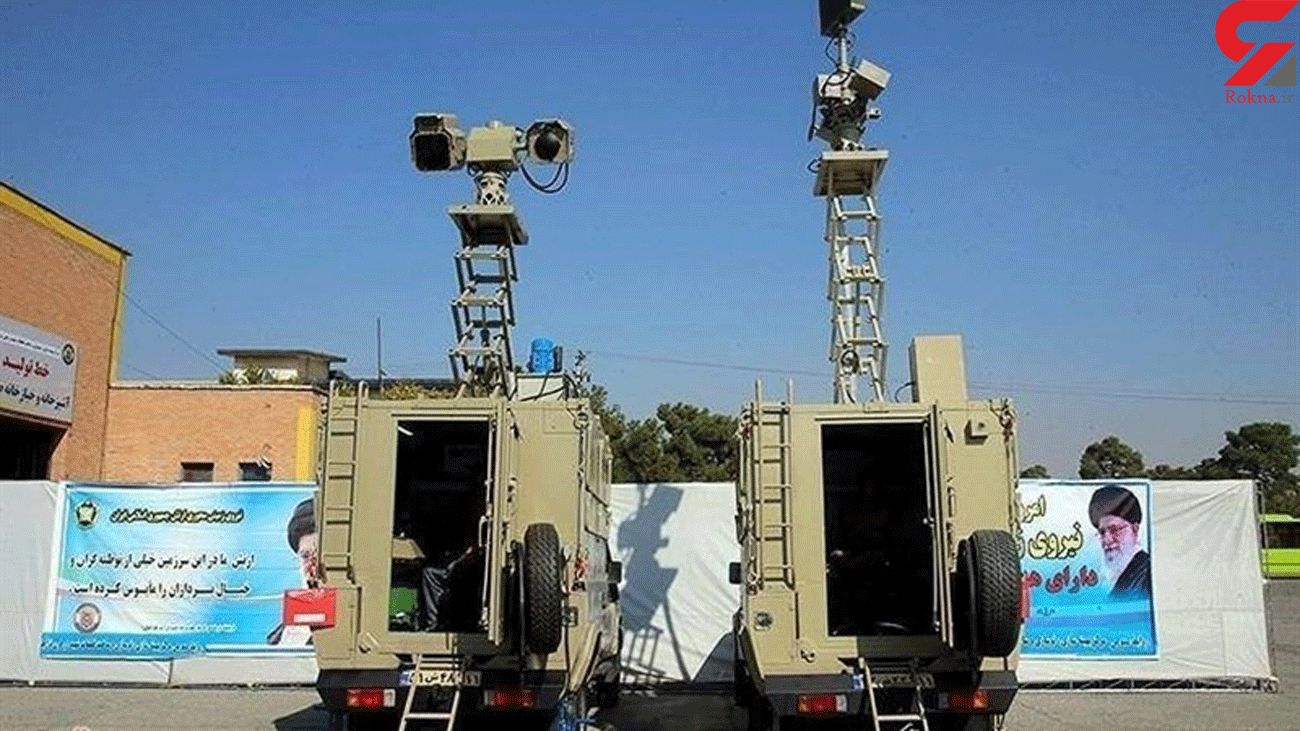 The Army Ground Force units on Wednesday used two advanced electronic systems for military operations for the first time in the war game underway along the Makran coasts.

The homegrown system analyzes radar and optical data and connects to command and control centers to transfer images taken with night-vision devices.

Another product utilized in the drill was a mobile GIS-based command and control system that develops geographic data and plans facilitating the control of military operations in the remote areas, battlefield or the drill zones.