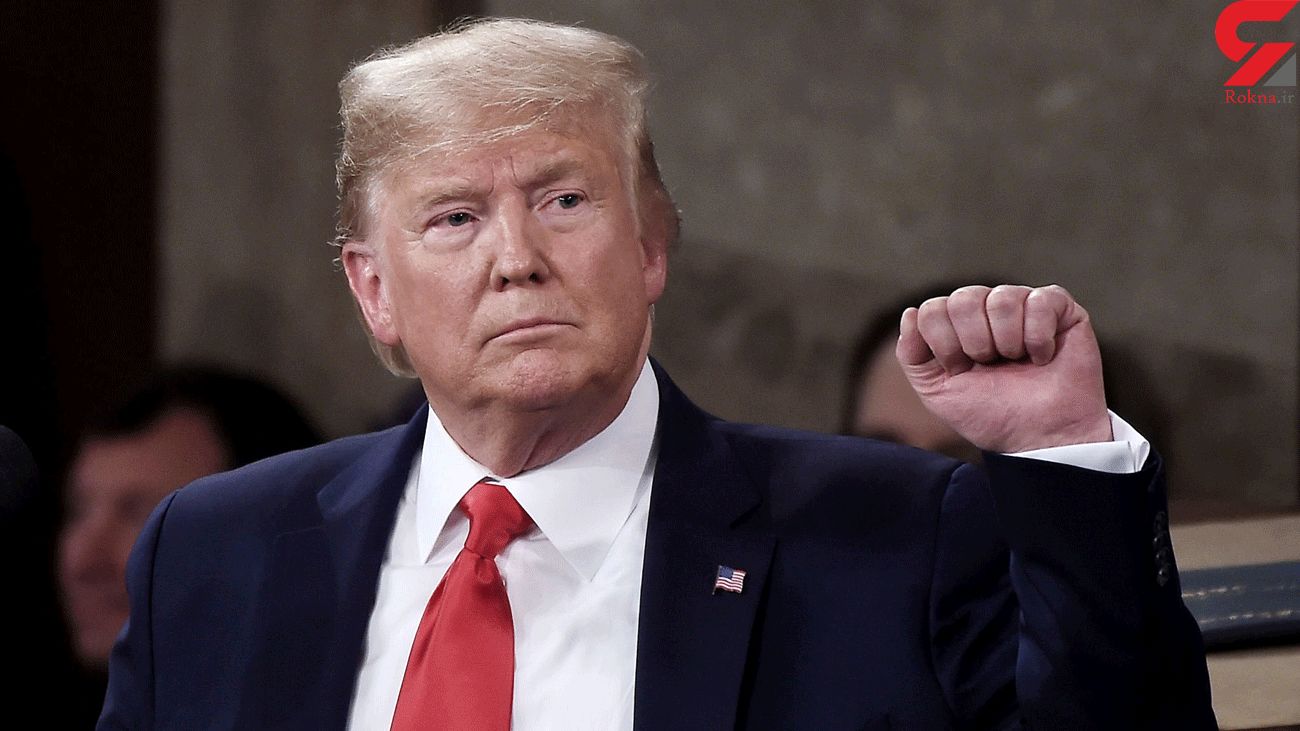 According to CNN, Former President Donald Trump has been reaching out to aides and advisers to discuss his upcoming Senate impeachment trial, sources familiar with the conversations said, with one of those sources saying Trump thinks there won't be enough Republican senators who'll vote to convict him.

Trump's second impeachment trial is set to begin on Tuesday. The House voted to impeach him on January 13 on one charge of inciting an insurrection. The historic vote came one week before Trump left office, making him the only president in American history to be impeached twice.

One Trump adviser said the ex-President is seeking what he sees as "accountability" for Republican House members who turned "against the people." The adviser acknowledged that was a twisted view of reality as Trump was the one who was actively attempting to overturn the will of the voters.

A major focus of the upcoming trial will be the speech Trump gave on the morning of January 6 on the Ellipse just south of the White House at a "Stop the Steal" rally meant to protest Joe Biden's win in the 2020 election. That rally was followed by thousands of Trump supporters storming the US Capitol in an insurrection that killed five people, including one Capitol Police officer.

Former Trump aides recall the then-President having enjoyed the spectacle created by the riot at the Capitol. Trump was "loving watching the Capitol mob," one former senior White House official said.

While some Republican senators vowed to keep an open mind on impeachment in the immediate aftermath of the episode, GOP leaders have become increasingly bullish in recent weeks that Trump isn't at risk of conviction.

The clearest indicator came last month when GOP Sen. Rand Paul raised a point of order that the trial of an ex-president was unconstitutional. Only five Republicans split from the party.

Democrats and Republicans alike have pointed to that vote as a measure of the trial's likely final vote. And Senate Minority Leader Mitch McConnell sided with Paul's point of order -- suggesting the GOP leader's initial signals that he might be open to convicting Trump are not likely to result in him voting that way.

Still, the House impeachment managers have made clear through pre-trial briefs that they plan to mount a forceful case against the former President, writing in a filing earlier Monday: "The evidence of President Trump's conduct is overwhelming."

"He has no valid excuse or defense for his actions. And his efforts to escape accountability are entirely unavailing," the brief said.

The House managers will begin their presentation at noon ET Wednesday, with up to 16 hours to make their case to the Senate. Then Trump's lawyers will have the same amount of time, followed by a session in which senators can ask questions to both legal teams, just like in previous impeachment trials, Senate Majority Leader Chuck Schumer said Monday.

Trump's legal team said in a statement Monday that it is pleased with the structure of the trial. The statement also praised Senate Republican leadership for securing "a structure that is consistent with past precedent."

"This process will provide us with an opportunity to explain to Senators why it is absurd and unconstitutional to hold an impeachment trial against a private citizen," the team said.

At the request of the managers, there will be an option to hold a debate and vote on calling witnesses.

Trump's attorney David Schoen, had initially requested that there not be any trial proceedings during the Sabbath, after 5 p.m. ET, on Friday through Saturday, but he withdrew that request Monday evening.MHNFollow the Official Rokna NEWS Telegram Channel For More and fresh NEWS.