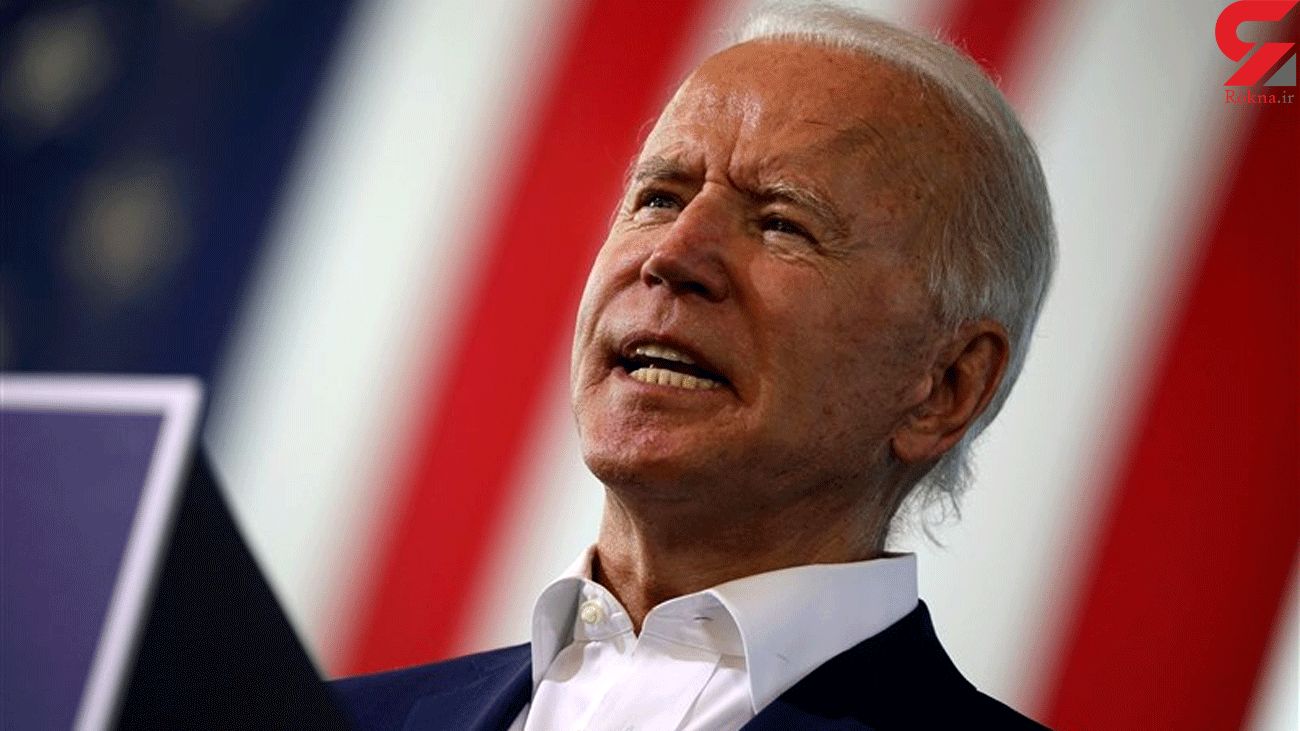 In a statement, US State Department Secretary Antony Blinken said the United States had “suspended and initiated the process to terminate the Asylum Cooperative Agreements with the Governments of El Salvador, Guatemala, and Honduras as the first concrete steps on the path to greater partnership and collaboration in the region laid out by US President Joe Biden.”

The so-called “safe third country” agreements, inked in 2019 by the Trump administration and the Central American nations, force asylum seekers from the region to first seek refuge in those countries before applying in the United States.

Part of a controversial bid by Trump to crack down on illegal immigrants from Central America who make up a large part of migrants apprehended at the US-Mexico border, the policies were never implemented with El Salvador and Honduras, the State Department said on Saturday, Reuters reported.

Transfers under the US-Guatemala agreement have been paused since mid-March 2020 due to the coronavirus pandemic, the statement added.

The moves announced Saturday came after Biden unveiled a host of measures last week aimed at revamping the US immigration system, including a task force to reunite families separated at the United States-Mexico border and another to increase an annual cap on refugees.

One of the orders called for Blinken to “promptly consider” whether to notify the governments of the three countries that the United States intended to suspend and terminate the safe third country deals. It also called on the Secretary of Homeland Security and the Attorney General to determine whether to rescind a rule implementing the agreements.MHNFollow the Official Rokna NEWS Telegram Channel For More and fresh NEWS.