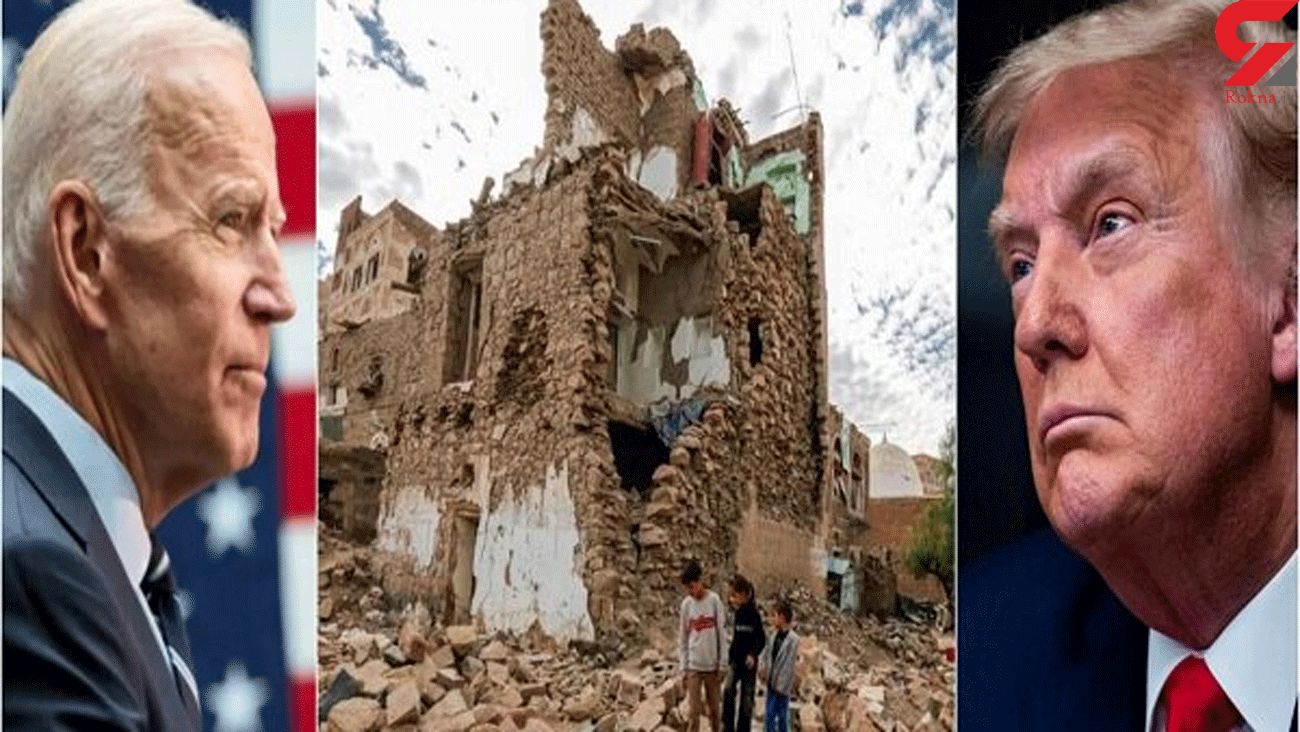 In September 2016, a day after, the US Senate held a rare debate on the sale of arms destined for another war in the Middle East. The deal, for $1.15 billion in weaponry to Saudi Arabia, including over 150 Abrams tanks, was a drop in a bucket: more than $100 billion in arms sales to the kingdom have already been approved by the Obama administration. But a year and a half into the kingdom’s vicious war in Yemen, opponents of the new sale saw it as an outright affirmation of Washington’s involvement in a deadly, strategically incoherent war that the White House has kept largely quiet about.

Former US President Trump also once again vetoed a bipartisan resolution in April, 2019 that would have forced an end to US military involvement in Saudi Arabia’s civil war in Yemen, rejecting an appeal by lawmakers to his own deeply rooted instincts to withdraw the United States from bloody foreign conflicts.

The measure by Trump and Obama both supported Saudi’s bloody war against Yemeni civilians.

Recently Joe Biden has said the US will end its support for the war in Yemen, marking a break with six years of military assistance from Washington for the Saudi-led coalition that is invading the impoverished Arab country.

“This war has to end. And to underscore our commitment, we’re ending all American support for offensive operations in the war in Yemen, including relevant arm sales,” the US president said in a speech at the State Department.

To find out the real reasons behind Biden’s humanitarian gesture, one needs to know the answers to the following question:

1-Why didn’t Biden oppose the Saudi war against Yemeni civilians when he was in power as vice president in the Obama administration? Crystal clear that Saudi Arabia and UAE were not able to wage such a devastating war without US then administration’s green light.

2-Why does he insist on stopping the war and canceling arms sales to Riyadh now?

Today, Iran’s ambassador to Sanaa in his twitter account said that he is not optimistic about the US’ claims on the end of support to the Yemen war, saying the US government seeks to impose a direct political and military presence in the war-torn country.

Paying close attention to Biden’s remarks saying that his administration will continue its support to Riyadh to defend itself, implies that Biden’s administration is not going to stop selling of billions of dollars of arms to Saudi and UAE kingdoms and just the justification of the sellings and companies which are going to sell may differ.

Donald Trump and companies close to him signed several agreements and contracts for arm sales with Saudi Arabia before leaving the White House. In fact, the real reason behind Biden’s decision is to deprive Trump and his circle from the benefits of these contracts that definitely will help them in US 2024 presidential election and not ending suffering of the Yemeni civilians.

In fact, Biden will continue its support to Riyadh in new formats. He is just trying to put pressure on Saudi Arabia to buy more weapons but not from the companies affiliated with Trump and his circles. MHNFollow the Official Rokna NEWS Telegram Channel For More and fresh NEWS.