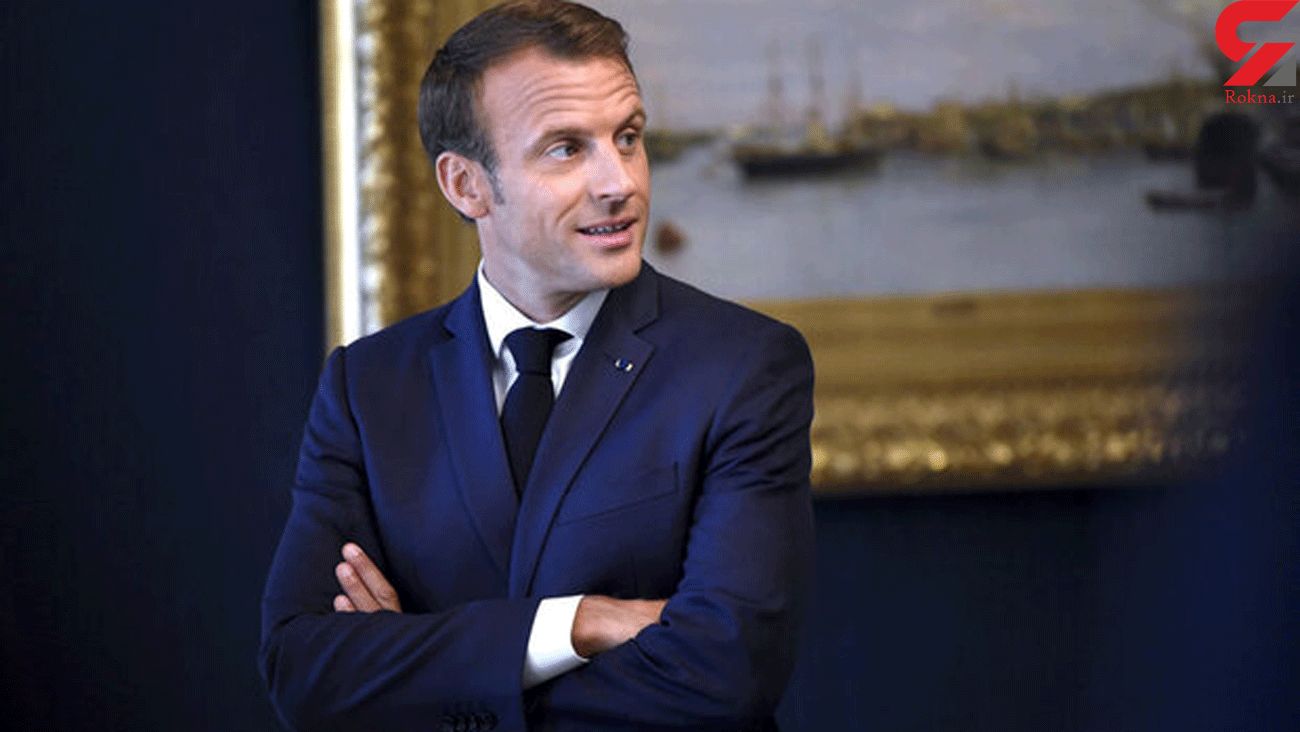 Some Western diplomatic sources in Riyadh reported that French President Emmanuel Macron will visit Riyadh in the middle of February.

According to Al-Quds Al-Arabi newspaper, the sources also said that reviewing Iran's nuclear program, strengthening bilateral cooperation, especially in the field of military and the situation in Lebanon, are among the priorities of Macron's talks with Saudi officials.

Macron has recently called for the participation of Saudi Arabia in the JCPOA negotiations.

"Negotiations with Iran will be really difficult, and the Islamic Republic is asked to accept our regional partners including Saudi Arabia in the Nuclear Deal," he said.

In a reaction to the recent remarks of Macron, Saeed Khatibzadeh said "The JCPOA is a multilateral international agreement ratified by Security Council Resolution 2231."

"It is in no way negotiable and its parties are clear and unchangeable," he added.

The 2015 deal, more formally known as the Joint Comprehensive Plan of Action (JCPOA), was signed by the five permanent members of the UN Security Council — the US, the UK, China, Russia, and France — plus Germany and the EU. In 2018, former US President Donald Trump withdraw the US from the deal and reimposed sweeping economic sanctions against the Islamic Republic of Iran.MHNFollow the Official Rokna NEWS Telegram Channel For More and fresh NEWS.