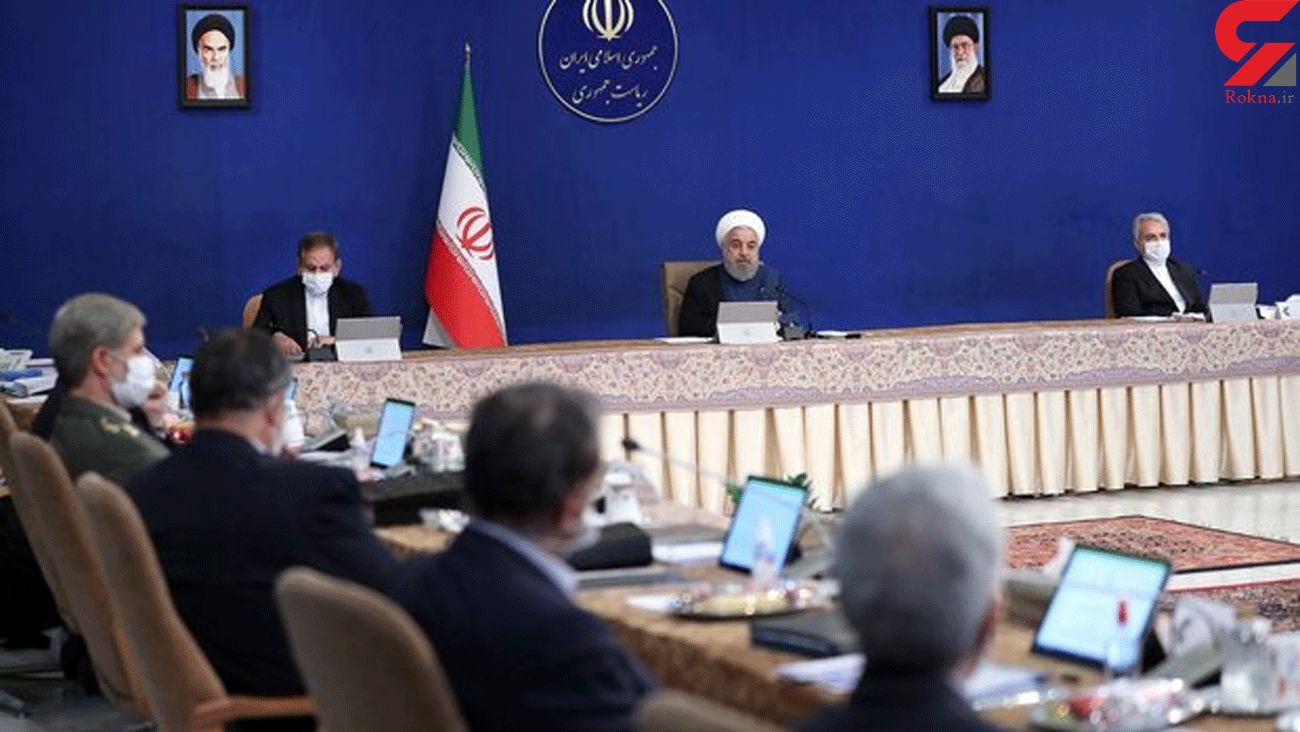 “The goal of the directors of the economic war was to disrupt the Iranian economy’s peace… But I assure people that a brighter future awaits the country's economy,” Rouhani said during the session of the government’s Economic Coordinating Headquarters on Sunday.

The president stressed that while those backing the failed economic terrorism are exerting every effort to make such a victory look unimportant, "Everybody should join hands to move the ideal goals forward and reach a brighter economic condition."

Referring to the positive market developments in the past days, Rouhani said, “The infuriated enemies are trying to stop or slow down the positive trend with widespread propaganda and psychological warfare.”

"I am sure that the economic activists of the country and the people will not pay attention to such statements and actions, and will continue their path with strength, confidence, calm and hope," he stressed.

Rouhani stated that with the defeat of former US President Donald Trump's economic war, the view of Iran's trade parties has changed and the country's economic relations are entering a new phase, adding that everyone should help manage sensitive markets such as foreign exchange within the policies of the central bank to reach the desired balance.

“The country's economic situation is improving rapidly, but keeping such a development requires calm and peace in the market.”Follow the Official Rokna NEWS Telegram Channel For More and fresh NEWS.