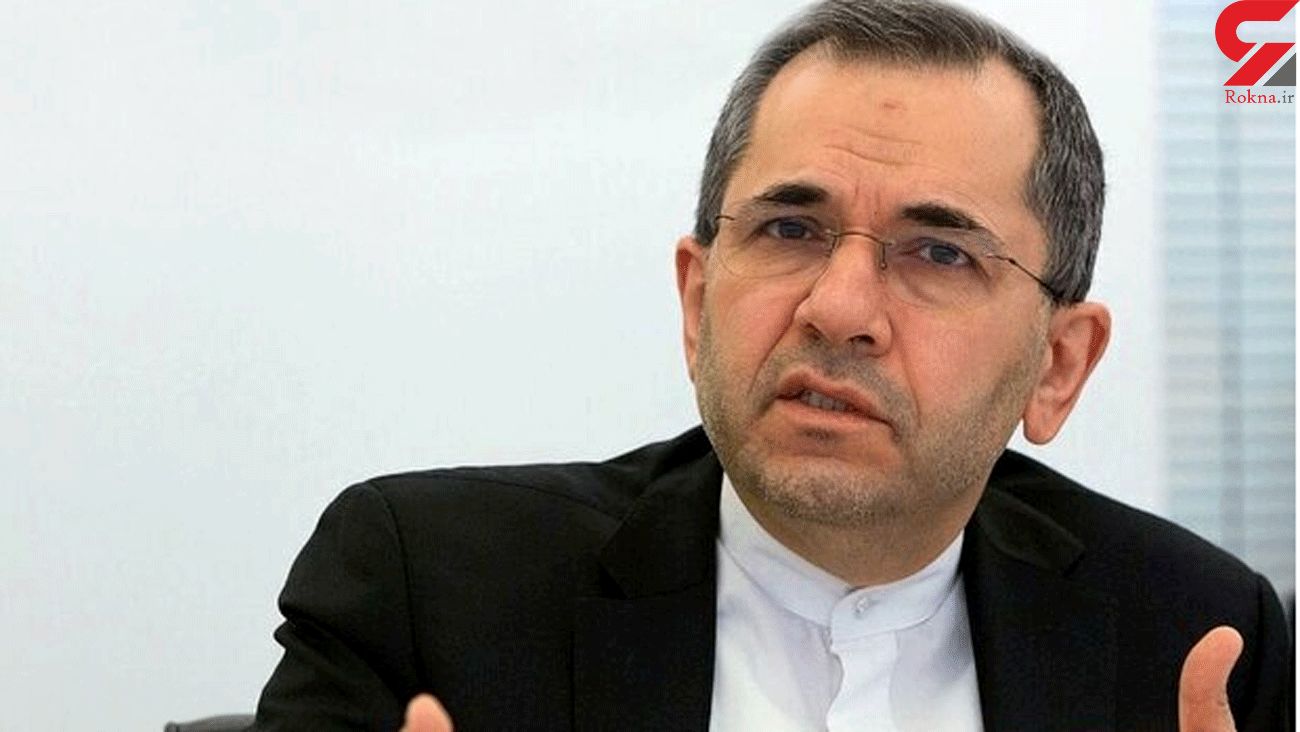 “In Tehran now and back in NY mid-January: The gov't is focused on domestic capabilities to neutralize illegal US sanctions, Majid Takht Ravanchi wrote in a tweet on Tuesday.

“While Iran has resumed 20% enrichment, we have reiterated that all its nuclear steps will be reversed upon full implementation of JCPOA commitments by all,” the Iranian diplomat added in the post.

Foreign Minister Mohammad Javad Zarif also wrote Monday in a twitter post that Tehran’s decision to restart enriching uranium to a purity level of 20 percent could be rolled back if all parties to the JCPOA honor the nuclear deal in full.

“We resumed 20% enrichment, as legislated by our Parliament. IAEA has been duly notified,” Zarif said.

“Our remedial action conforms fully with Para 36 of JCPOA, after years of non-compliance by several other JCPOA participants,” he added.

Speaking to reporters at a press conference on Monday, the Iranian government spokesperson Ali Rabiee has also announced the president’s order to implement the Parliament’s ratification aimed at annulment of the sanction’s effects, saying, “A few hours ago gas fueling of the centrifuges began and in a few more hours the first product of the UD6 enriched uranium will be gained.”

Rabiee said that the president has also ordered that the required budget for implementing the Parliament’s ratification should be acquired.Follow the Official Rokna NEWS Telegram Channel For More and fresh NEWS.