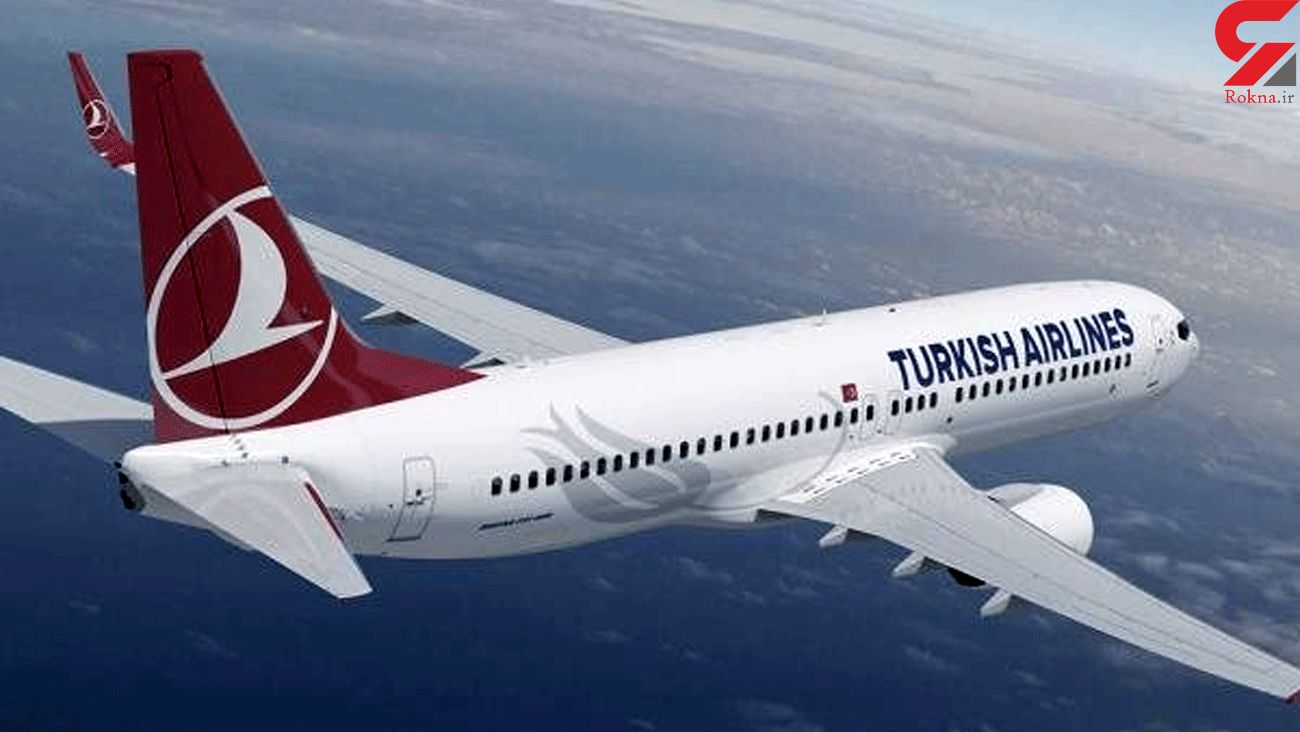 "The pilot is the main decision-maker in a flight," he said, "On this flight, the flight visibility was 5 km with black clouds approaching."

"It was, for sure, the pilot's right to decide about the plane's destination and in this case, he chose Baku instead of Isfahan, which was not illegal."

"According to the order of the Iranian Minister of Roads, we have expressed our protest to Turkey and the Turkish Civil Aviation Authority and asked them for explanations in this regard," he added.

In related remarks on Sunday, Iranian Road Minister Mohammad Eslami said that there were no special conditions for this flight, except that the behavior of the Turkish pilot was not logical and he could have landed at Tehran's Imam Khomeini Airport ."

"In unusual circumstances, Baku and Isfahan airports are alternatives for Turkish Air flights. Isfahan Airport is the first alternative, but the Turkish pilot showed unacceptable behavior and flew to Baku," Eslami added.

An Iran-bound Turkish flight from Istanbul was diverted to Baku in the early hours of Saturday.

In the early hours of Saturday, some citizens from the west of Tehran reported hearing a loud alarm for minutes. The alarm was heard in several districts in a large area west of Tehran.

At the same time, some rumors were circulated by foreign media, trying to link the siren sound to disruption on a Turkish Airline flight from Istanbul to Tehran and the changing of course to Baku.

Imam Khomeini International Airport announced that the reason for the airliner's change of path was bad weather.Follow the Official Rokna NEWS Telegram Channel For More and fresh NEWS.