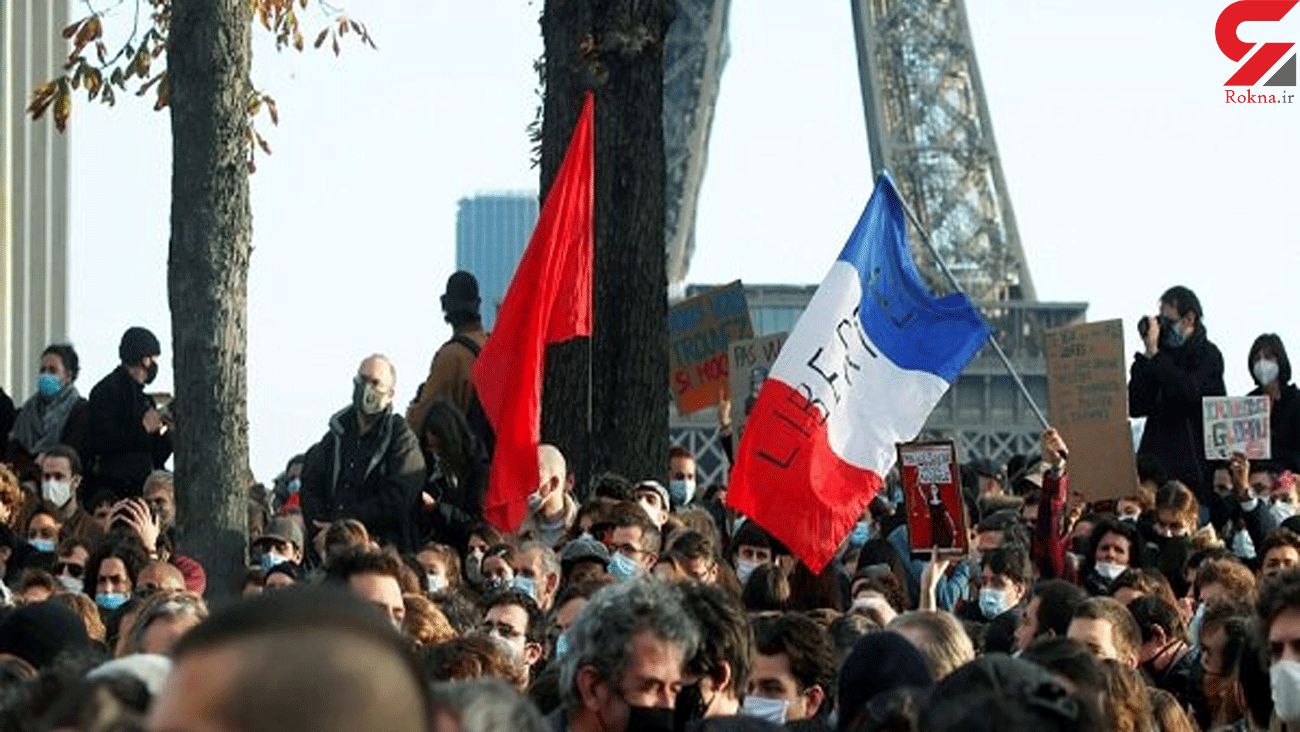 The demonstrators, among them supporters of the Yellow Vest movement, first gathered near the National Assembly building and then marched toward the headquarters of the Movement of the Enterprises of France (MEDEF).

A large number of police officers were mobilized to ensure security during the demonstration, which so far has been taking place without any Incidents .Follow the Official Rokna NEWS Telegram Channel For More and fresh NEWS.