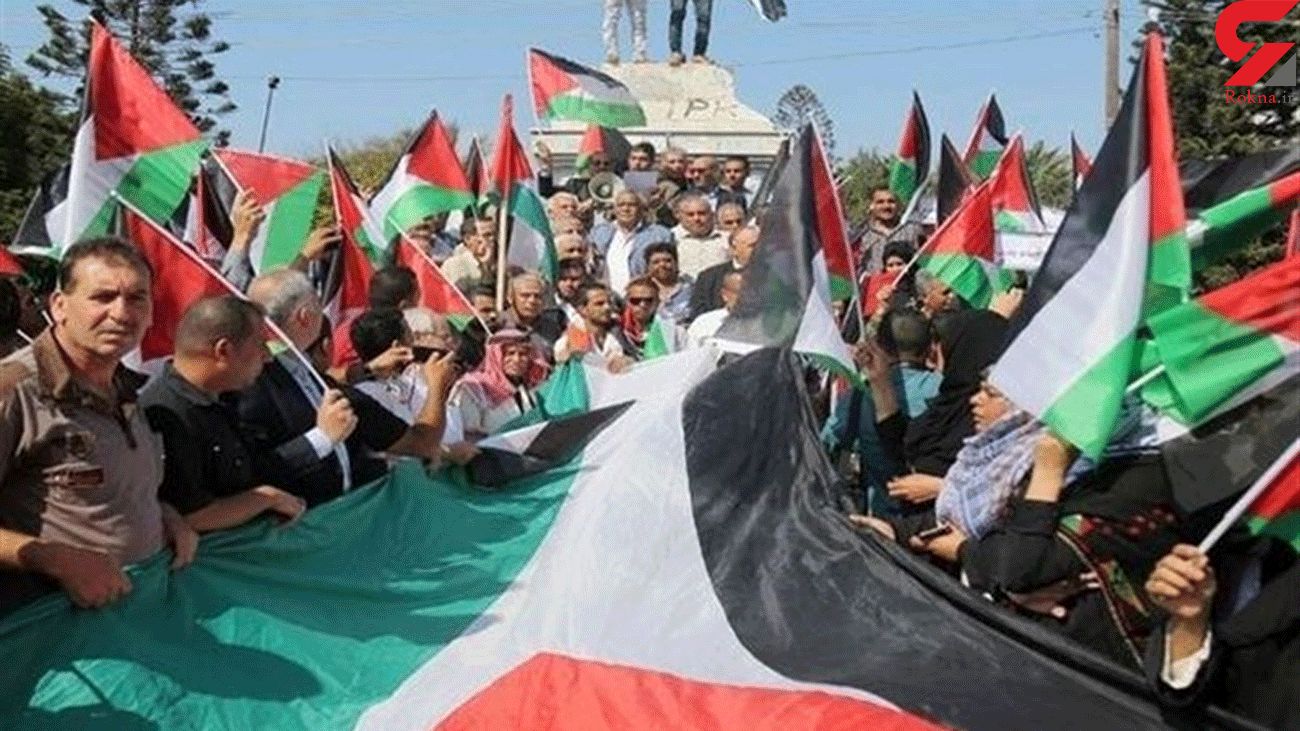 The Palestinian leadership has been divided between Fatah and Hamas since 2006 when the latter scored a landslide victory in parliamentary elections in the besieged Gaza Strip. Hamas has ever since been running the densely-populated coastal enclave, while Fatah has been based in the autonomous parts of the Israeli-occupied West Bank.

The Palestinian president’s Friday’s decree came almost a decade after both parties began calling for elections but have never been able to patch up their differences or agree on a process for holding the votes.

Hamas welcomed the decree and expressed its “strong eagerness to make this obligation successful.”

“We have worked in the past months to surmount all hurdles to reach this day, and we have shown a lot of flexibility,” the resistance movement said in a statement, calling for dialogue ahead of the votes, Press TV reported.

However, the new decree remained far from clear whether the voting would actually be held. Previous reconciliation attempts by the two sides to form a power-sharing unity government in Gaza and the West Bank have failed. The pair agreed on a unity government in April 2014, but it fell apart months later.

According to the decree’s timeline, legislative elections will be held on May 22, followed by presidential elections on July 31. Elections for the National Council of the Palestine Liberation Organization (PLO), which represents the Palestinian cause internationally, will be held on August 31.

Earlier this month, Ismail Haniyeh, head of Hamas political bureau, wrote a letter to the Palestinian president, calling for ending division, building partnership, and accomplishing national unity, according to a statement issued by the Palestinian Authority, which is the governing body in the West Bank led by Abbas.

The relation between the Palestinian Authority and the United States is severed after the outgoing administration of US President Donald Trump recognized the whole Jerusalem al-Quds as the so-called “capital” of the Israeli regime and moved the US embassy from Tel Aviv to the city, cut aid to Palestinians in the West Bank and proposed a much-condemned plan – known as the Deal of the Century – that allows Israel to seize large parts of the West Bank and the Jordan Valley.

Abbas hopes that US President-elect Joe Biden reverses what Trump had done against Palestinians. But such elections, with the participation of Hamas, could also complicate Biden's alleged plans to restore aid to the Palestinians since Washington has since 1997 designated Hamas as a “terrorist” group.

Hamas has for years defended the besieged Gaza Strip from frequent Israeli incursions, notably during three wars the regime imposed on the impoverished enclave.

Israel captured the West Bank, Gaza, and the East Jerusalem al-Quds in the 1967 war, territories the Palestinians want for their future state. Follow the Official Rokna NEWS Telegram Channel For More and fresh NEWS.