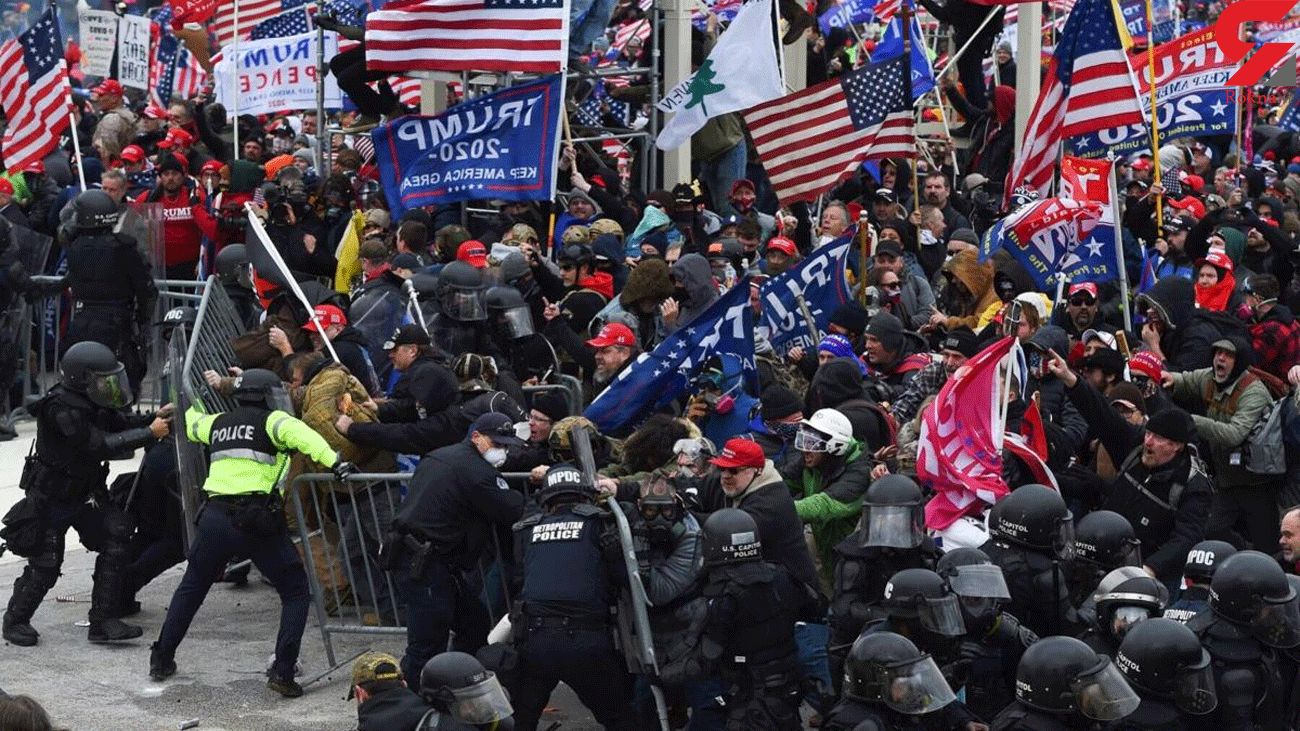 Obtained by ABC News, the FBI bulletin indicates agents received information that also detailed an unidentified group was calling for the “storming” of state, local and federal courthouses if Trump were to be removed from office before Inauguration Day, Sputnik reported.

Administrative buildings were also considered targets, according to ABC.

"The FBI received information about an identified armed group intending to travel to Washington, DC on 16 January," the memo states. "They have warned that if Congress attempts to remove POTUS via the 25th Amendment, a huge uprising will occur."

Additionally, the same group is said to be making plans to “storm” government offices across every US state on Inauguration Day.

The bulletin reviewed by the outlet outlines that "armed protests" at state capitols are being planned from January 16 through “at least” January 20, and that they may begin at the US Capitol on January 17.

Sources familiar with the matter told ABC that in light of the development, federal law enforcement officials have urged police agencies to bolster their security measures at statehouses nationwide. In fact, US authorities are set to deploy up to 15,000 National Guard troops in Washington, DC, to support law enforcement officials before and during the inauguration of US President-elect Joe Biden.

Reports of the FBI bulletin came as Democrats in the US House of Representatives introduced a single article of impeachment against Trump for incitement of insurrection in the wake of the deadly Capitol siege that claimed the lives of at least five individuals, including Capitol Police Officer Brian Sicknick. The article itself stemmed from remarks by Trump at the “Stop the Steal” rally, when he called on his supporters to keep fighting to prevent the presidential election from being “stolen.”

The sole impeachment article was introduced in the congressional chamber after House Republicans blocked a request by Democrats to unanimously pass a resolution calling on US Vice President Mike Pence to invoke the 25th Amendment to remove Trump from office. Support for invoking the amendment, including from some Republicans, surfaced last week after the Capitol riot.

The impeachment measure states that Trump has “demonstrated that he will remain a threat to national security, democracy and the Constitution if allowed to remain in office and has acted in a manner grossly incompatible with self-governance and the rule of law."

House Democrats will vote on the 25th Amendment measure on Tuesday and on the impeachment article on Wednesday, according to a schedule update. If the House manages to clear the impeachment article, it will mark the second time that the chamber has voted in favor of impeaching Trump.Follow the Official Rokna NEWS Telegram Channel For More and fresh NEWS.