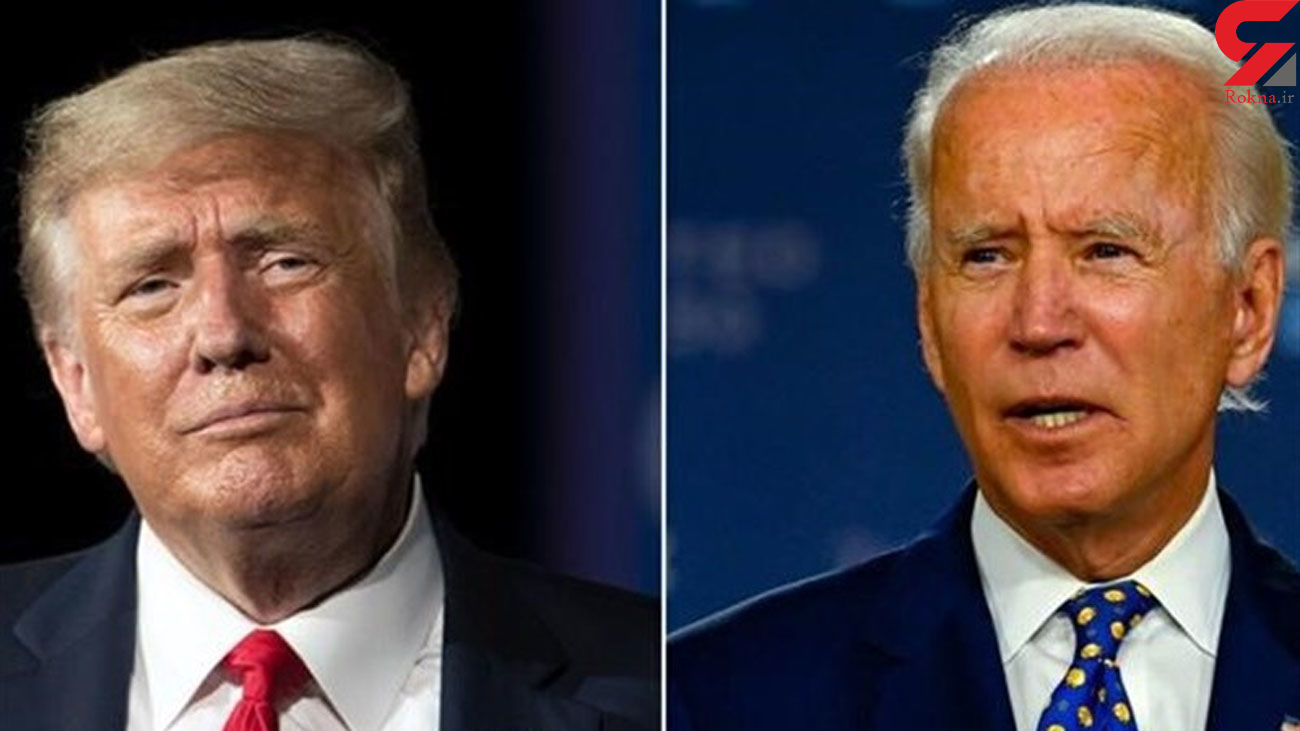 Biden’s approval rating, according to this survey, is at 55%, which is the highest since he entered the 2020 race. He polled slightly higher in February of 2019, two months before he declared his candidacy, the USA Today reported.

Meanwhile, Trump's approval rating is at 42%, down three points from before the election, when it reached its highest at 49% in both February and the spring.

According to Gallup, the increase in Biden's favorability was driven by Republicans and independents. With Republicans, it expanded from 6% to 12%, while with independents, it increased from 48% to 55%. The positive rating from Democrats remained steady.

The dip in Trump's favorability rating stemmed largely from Republicans, where he lost six points, dropping to 89% within the group.

These findings are historically consistent, as Biden's current favorability fits the trend of the person winning the election having a high approval rating immediately afterwards.

Trump’s approval rating after the 2016 election, where surveys found him to be the most unpopular presidential candidate in Gallup's polling history, is the only exception, according to Gallup.

Losing candidates have had mixed favorability changes. For example, 2016 Democratic candidate Hillary Clinton saw no change in her approval rating while two GOP presidential candidates, Mitt Romney in 2012 and John McCain in 2008, had four-point and 14-point increases, respectively, after losing to former President Barack Obama, according to Gallup.

This post-election survey was taken while Trump refused to concede to Biden, and his team mounted dozens of legal challenges in multiple states.

However, nearly all of those legal challenges have been deemed unsuccessful, and crucial battleground states have begun to certify their election results.

Trump has yet to concede and continues to make baseless claims of voter fraud while still pushing election lawsuit battles across the country, but acknowledged for the first time last week he would leave the White House if the Electoral College votes – as it will – to make Biden the next president.

Interviews for this poll were conducted from Nov. 5-19 of a random sample of 1,018 adults from all 50 states and the District of Columbia. The margin of sampling error is plus or minus 4 points.