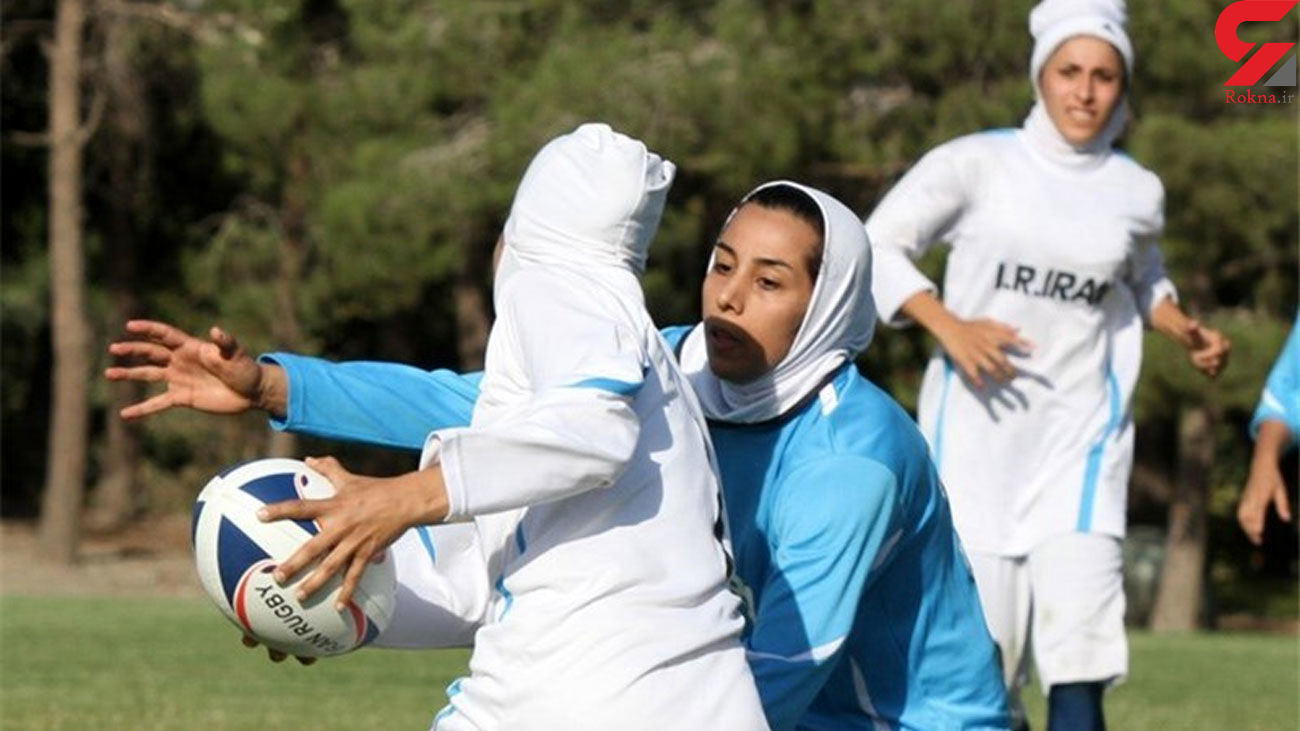 Biyarjomandi founded the first women’s rugby club in Iran and is an unstoppable and her involvement in World Rugby’s global ‘Try And Stop Us’ campaign has had a positive impact in her homeland.

Iran has been an associate member of World Rugby since 2013 and is a full member of Asia Rugby, asiarugby.com reported.

Across 36 surveyed markets, there were more than 140 million female rugby fans in 2019, which marks a 29 per cent increase since 2018, and Iran has been at the forefront of driving women’s rugby interest, with more women playing the sport than men.

Hassan Mirzaaghabeik, President Iran Rugby President, said: “Iran Rugby has gone through difficult conditions to reach today. So at this point, I would like to thank the people who have helped Iran move forward in the development of rugby in Asia.

Was this news useful?
Across Interest People Us rugby
more
more
more