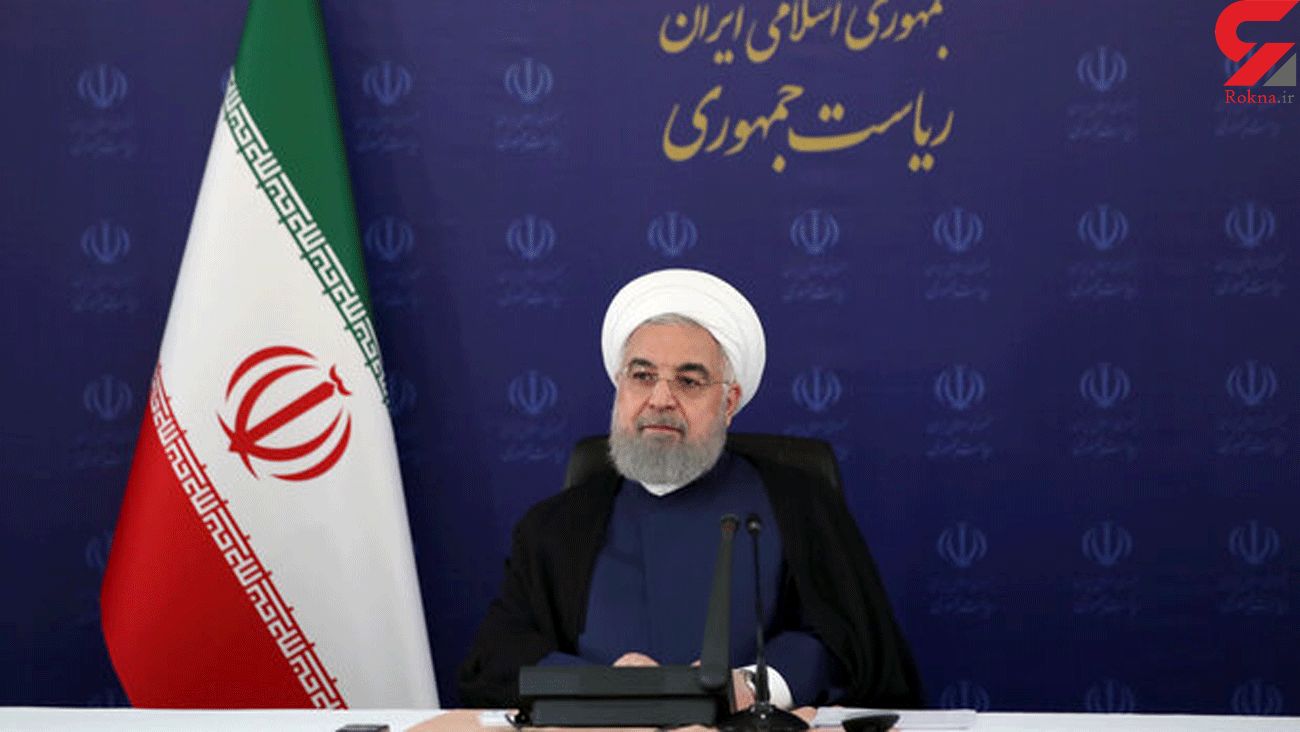 "We had two crazy creatures in history who imposed war on the people; One was Saddam and the other was Trump," said Rouhani on the cabinet session on Wednesday.

"Saddam imposed military war and Trump imposed economic war on us," he added.

Referring to the Iran-Iraq war, Rouhani said, "We were united during the war and defeated Saddam. We also witnessed the day when that madman was executed."

"The fate of Trump will not be better than Saddam," he highlighted.

Iranian President also pointed to the resistance of Iranian people against the economic sanctions, saying, "We did not let this economic war reach its goal."

"As the Leader said, we must reduce and eliminate the effect of sanctions," Rouhani noted.

The President highlighted, "The government will do its utmost to reduce the effects of the economic war on the one hand and to end the oppressive sanctions on the other hand."