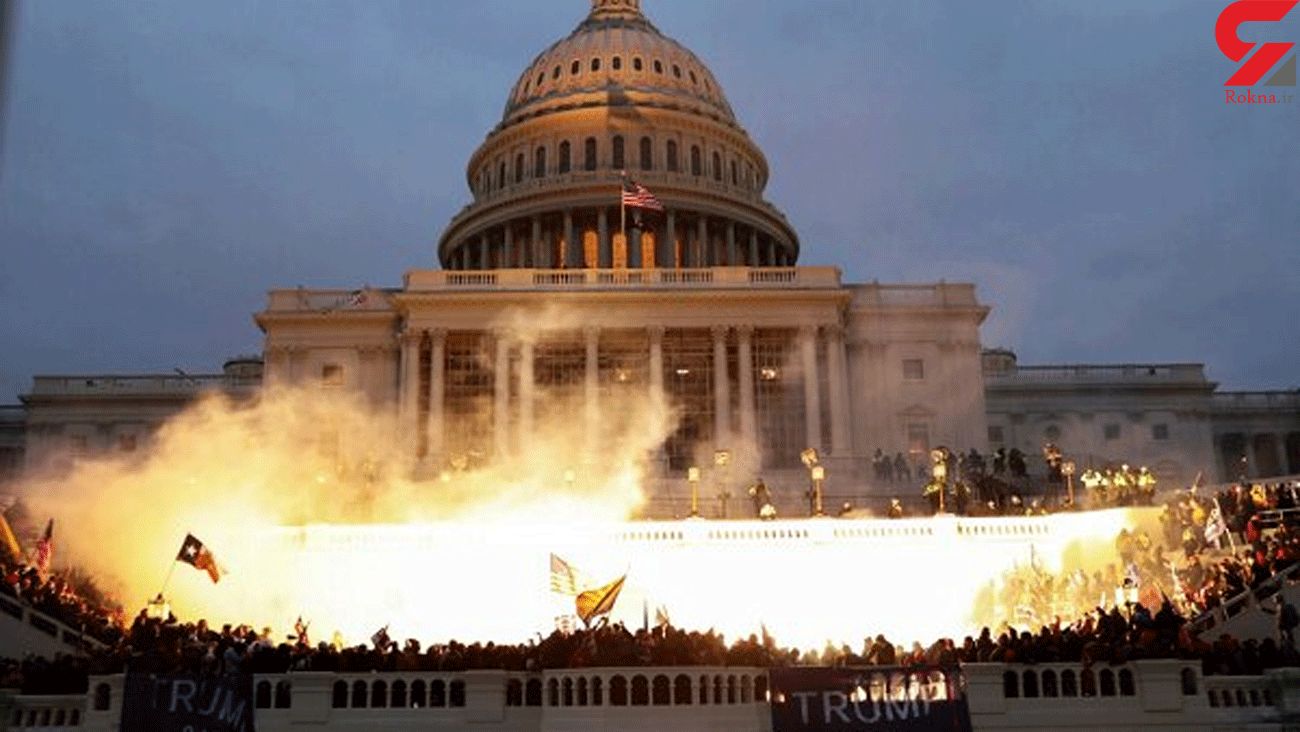 He made the remarks in the operation ceremony of national macro projects and innovation factories on Thursday.

Turning to the attack of Trump’s supporters to the Capitol, he said, "What we saw in the United States last night showed annihilation of Western democracy in the world.”

He added, "Everyone saw what a populist did to his country and damaged his country's reputation in the international arena.”

Rouhani pointed to US President Trump’s wrong policies, stating that Trump created serious problems ahead of US ties with the outside world and also inflicted heavy damages to region in Palestine, Syria and Yemen.

Rouhani toped that recent incidents would be a lesson for the whole world and also for the next rulers of the White Houses, he said, adding, “The next US government under Biden should compensate for the damages inflicted to Iranian people.”

“We expect US President-Elect Biden to return international conditions to its previous status and abide by laws and regulation, because, US return to its international commitments will be in its own interest and also the interest of the world,” Rouhani stipulated.

Earlier in the day, Trump protesters stormed the US Capitol building, destroying property and seizing the rotunda room, as Congress was trying to certify the results of Democrat Joe Biden's presidential victory.

According to the latest tally, at least four people have died and 52 arrested in the wake of violence in the Congress.

Meanwhile, Donald Trump has continued his claims on ‘rigged’ election, doing almost nothing to prevent attacks the Congress. This has forces Twitter to suspend Trump’s account to prevent any increased violence.

This item will be updated... Follow the Official Rokna NEWS Telegram Channel For More and fresh NEWS.