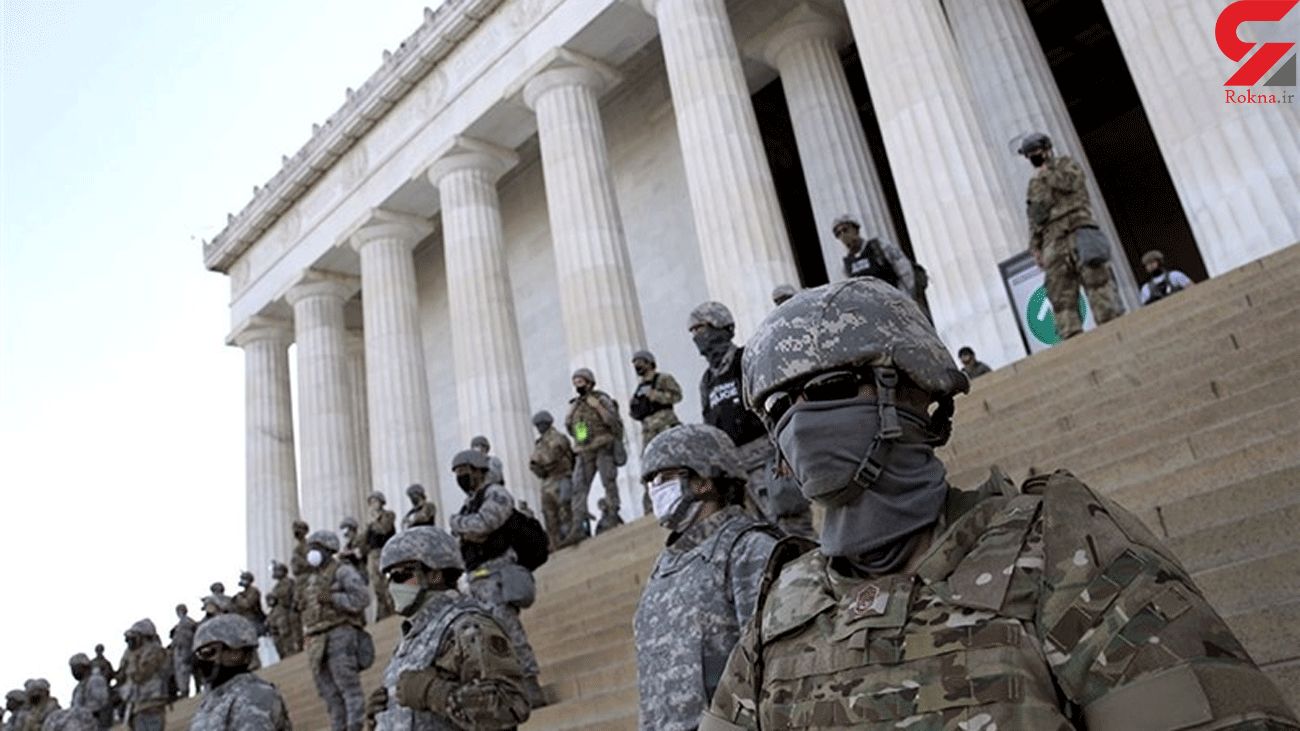 Army and Air Guard commands from nearly 30 states have so far pledged to help swear-in the 46th US president of the United States later this month.

More than 4,000 troops are expected to be on hand when Biden becomes president at noon on January 20 on the steps of the US Capitol.

"Right now, we have commitments from multiple states for over 4,000 people, but that could easily go up to 7,000, or it could even decrease just depending on what the inauguration will look like.

"At this very moment, we don't know exactly what it's going to look like.”

Around 7,800 National Guard troops helped support Donald Trump’s inauguration, but COVID restrictions means that Biden’s will be a scaled-down event.

"We do street blockings, entry control points for certain areas, a lot of it is just crowd control," added Clapper, The Independent reported.

"Normally for inaugurations, we are there a handful of days before. We have actually already had some personnel come in.”

Earlier this year more than 5,200 Guard members were in Washington, DC, to support police during George Floyd demonstrations in the city.

And although Guard officials say they do not expect protests on inauguration day, they insist they will be prepared.

"We always have the security aspect; if something were to happen in terms of an event that would require law enforcement, we are kind of there in a support role," said Clapper.

"In no inaugurations past have we had to go into any kind of law enforcement role.

“With this inauguration, we don't anticipate that either, but we still plan for increased numbers of personnel in the area as a just-in-case scenario.”Follow the Official Rokna NEWS Telegram Channel For More and fresh NEWS.