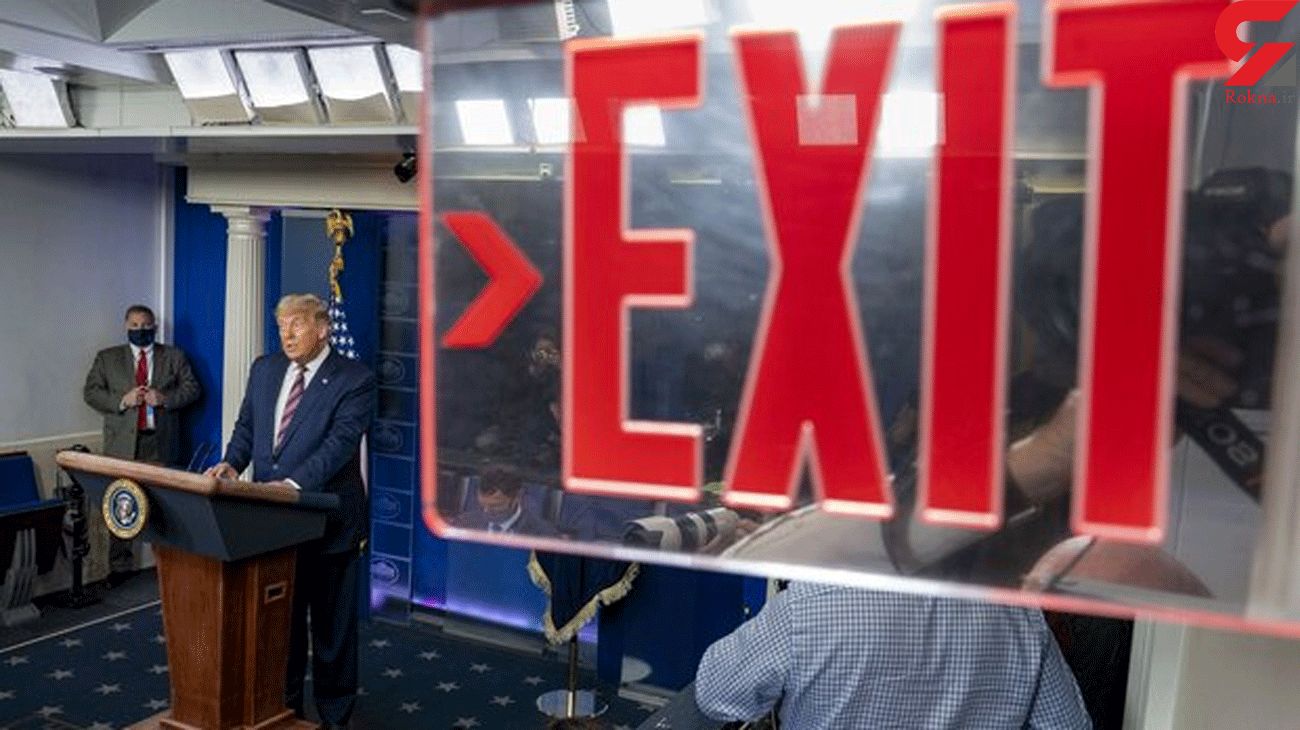 A CBS reporter broke the news, noting that there has been yet nothing formal presented to Vice President Mike Pence.

It is unclear how extensive these conversations have been or if Vice President Mike Pence is supportive of such action. Many have been horrified by Wednesday's events and Trump's encouragement and lack of engagement to call in resources to stop the protesters, the sources said.

Trump has only 14 days left in office, but some lawmakers want his presidency over sooner, calling for his impeachment in the wake of Wednesday's violence on Capitol Hill that left four people dead.

The 25th Amendment would enable Vice President Mike Pence to become acting president if he and a majority of the Cabinet declare the president as being unable to execute his duties.

Rep. Ilhan Omar, D-Minn., announced that she's drawing up articles of impeachment, tweeting: "We can’t allow him to remain in office, it’s a matter of preserving our Republic and we need to fulfill our oath."

Rep. Seth Moulton, D-Mass., called for Trump's removal through the 25th Amendment, which was ratified in 1967 in the wake of President John F. Kennedy's assassination in 1963 and lays out the procedures for replacing the president in the event of death, removal, resignation or incapacitation, according to ABC.

"Trump is directly responsible for this insurrection and violence. He needs to be removed from office immediately. It is the Constitutional responsibility of Vice President Pence and the cabinet to exercise the power granted them by the 25th amendment," Moulton tweeted. "Or Congress must immediately impeach and remove the President for the safety of our nation."

In a tweet Wednesday evening, Trump falsely claimed: "These are the things and events that happen when a sacred landslide election victory is so unceremoniously & viciously stripped away from great patriots who have been badly & unfairly treated for so long."

"Go home with love & in peace," the president wrote. "Remember this day forever!"

That tweet has since been removed. Earlier in the afternoon, Trump, in a video posted to Twitter, falsely said, "We had an election that was stolen from us," baselessly calling it a "fraudulent election."

"I know how you feel. But go home and go home in peace," Trump said, adding: "We love you. You're very special."

Twitter responded by saying that it's blocking Trump's video from being replied to, retweeted or liked "due to a risk of violence."Follow the Official Rokna NEWS Telegram Channel For More and fresh NEWS.