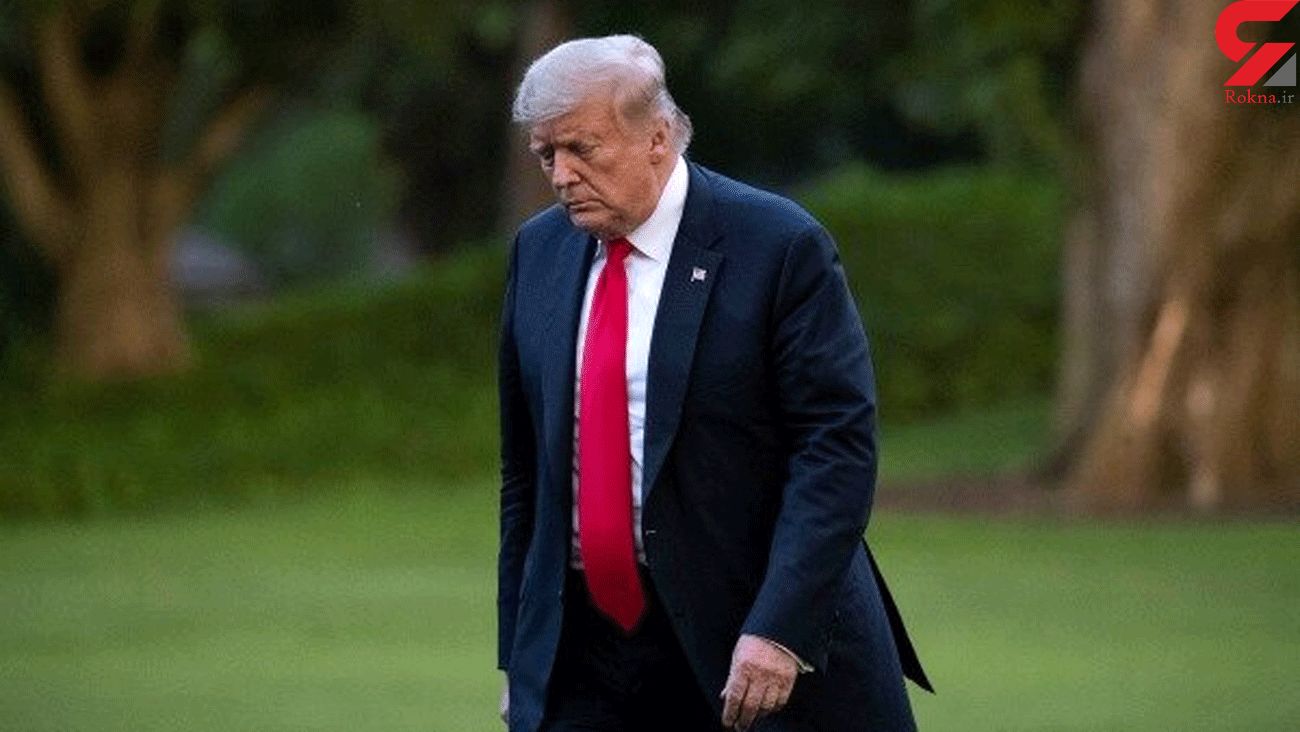 Incumbent US President Donald Trump announced in a message on his Twitter account that a large gathering of his supporters will be held in Washington on January 6.

He also added that the details of the place of the rally will be announced.

The protests will take place as the Senate, chaired by Vice President Mike Pence, is scheduled to convene on January 6, during which the Electoral College will vote on the winner of the recent US presidential election.