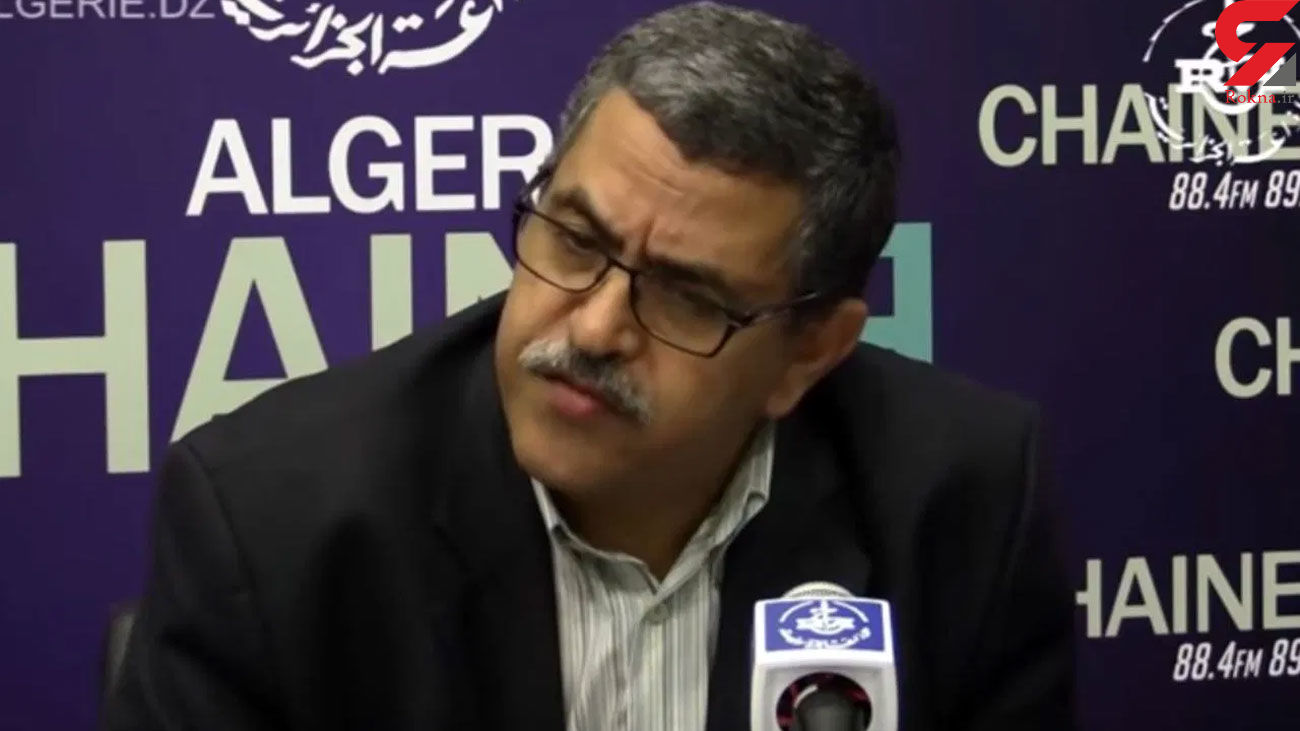 Algerian Prime Minister Abdelaziz Djerad on Monday said, "Algeria was being targeted in particular as challenges are surrounding the country”.

He added that there was a "real will" from foreign operations "that want to hit the country's stability".

The prime minister also referred to some parties’ intention to spread chaos in Algeria by "the arrival of the Zionist entity (Israel) near the borders,” the Middle East Eye reported.

Outgoing US President Donald Trump announced on Thursday that Morocco had reached a US-brokered agreement with Israel on the normalization of relations, becoming the fourth Arab country – After the United Arab Emirates (UAE), Bahrain, and Sudan – to reach such an agreement with the Tel Aviv regime since August.

Morocco’s royal court also confirmed the news and said that the US will open a consulate in the Western Sahara territory in line with the agreement.

As part of the agreement, Trump who is due to leave office on January 20, agreed to recognize Morocco’s "sovereignty" over contested Western Sahara.

Morocco annexed the vast Western Sahara region, a former Spanish colony, in 1975 and has since been in conflict with the Algeria-backed Polisario Front, a movement that seeks to establish an independent state in the territory and end Morocco’s presence there.

The provocative normalization agreements between Israel and three Arab countries have already sparked outrage among the Palestinians who view the agreements as stabs on their back and a betrayal of their cause.