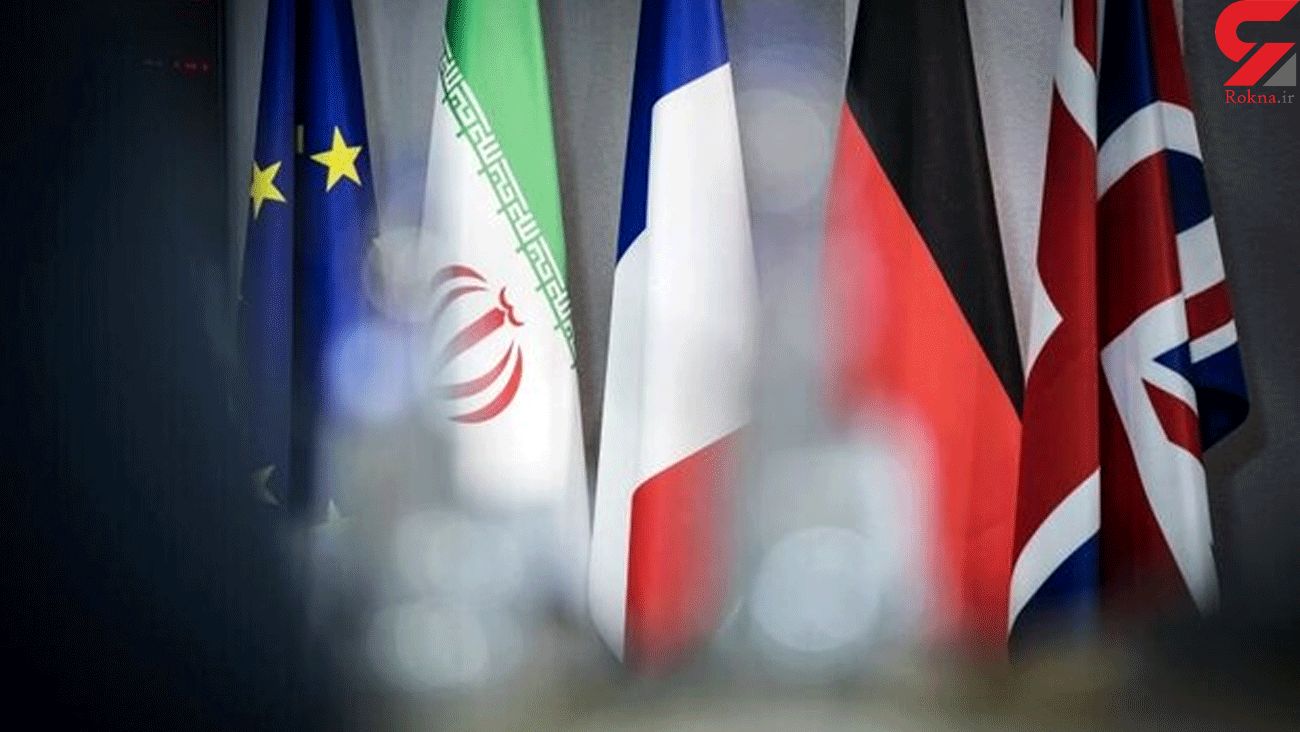 According to the British news website, the EU foreign ministers have agreed not to set fresh preconditions on the revival of the Iran nuclear deal, believing Tehran and Washington should be able to come back into full compliance with the agreement without at this stage needing to accept to extend or strengthen it.

The step removes one of the potential roadblocks to Iran coming back into compliance with the existing deal, so long as the US lifts its sanctions and complies with UN resolutions.

The UK is understood to believe the issue of extending the deal need not be raised until “significant progress” has been made on the US and Iran coming back into compliance.

The opposition to setting fresh preconditions came as foreign ministers that are signatories to the deal – France, Germany, the UK, Iran, China and Russia – convened for the first time in a year and welcomed a possible US return to the deal it unilaterally left in 2018.

The German foreign minister, Heiko Maas, urged Iran not to squander the window of opportunity represented by the incoming Biden administration.

“Now we have to look forward and the next weeks and months will decide whether the deal can be saved,” he told reporters in Berlin. “But it is about much more than that. Behind this is the question of whether a long-term solution to the decades-long dispute about Iran’s nuclear program can be found through negotiation.”

The UK foreign secretary, Dominic Raab, said it was important Iran did not go ahead with a further dilution of its commitments to the deal.

But in what may prove the most significant development, it is understood that the three European powers are content for any discussions on extending and strengthening the deal to wait.

The absence of any European requirement for Iran to agree to the principle of a new deal at this stage may make it easier for the nuclear deal to be revived relatively quickly.

Iran has said it will reverse the steps it has taken away from the deal within hours of the US lifting cruel economic sanctions.

One senior EU diplomat said, “Everyone around the table agreed on the need to preserve the deal and to convince the US that it is much better to go back to the deal the way it is and without preconditions and without saying yes we want to add something more. If we want Iran to go back to full compliance then we have to bring the economic rewards that we promised. Today the trade between the European states and Iran is lower than it was before the deal.”

The Iranian parliament passed a resolution a fortnight ago demanding that if US sanctions were not lifted by 3 February, Iran should suspend the voluntary implementation of the additional protocol.