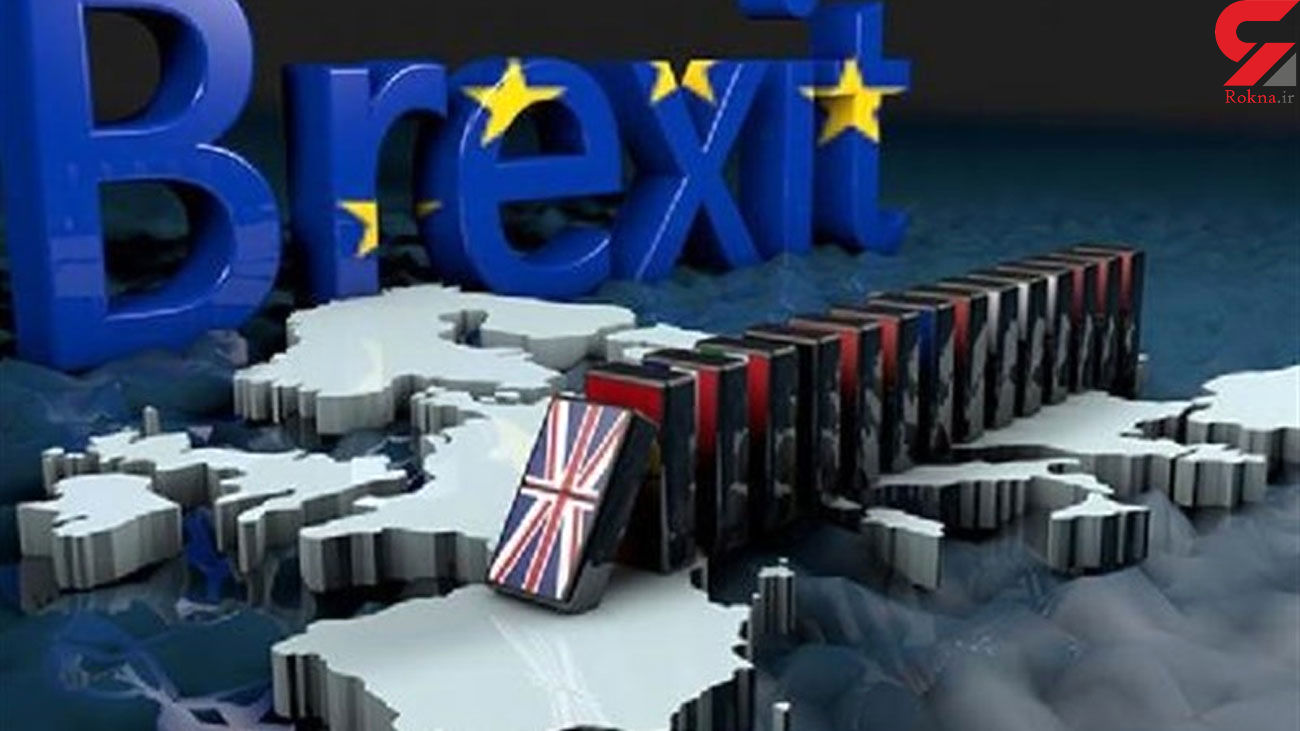 Prime Minister Boris Johnson and the European Union’s chief executive gave themselves until the end of the weekend to seal a new trade pact after failing to overcome persistent rifts over a “lively” dinner of turbot on Wednesday.

“There’s still clearly some scope to keep talking but there are significant points of difference that remain,” Foreign Secretary Dominic Raab told BBC TV. “(On) Sunday, they need to take stock and decide on the future of negotiations.”

“Sunday I think is an important moment,” Raab told Sky News. “You never say never in these talks, but I think we do need to get some finality.”

Britain formally left the EU in January, but has since been in a transition period during which it remains in the EU single market and customs union, meaning that rules on trade, travel and business have stayed the same.

That ends on Dec. 31. If by then there is no agreement to protect around $1 trillion in annual trade from tariffs and quotas, businesses on both sides will suffer.

Failure to agree new rules to govern everything from car parts to Camembert would snarl borders, shock financial markets and sow chaos through supply chains in a world already grappling with the economic cost of COVID-19.

Johnson portrays Brexit as a chance to give Britain a fully independent, more agile economy. EU powers fear London wants the best of both worlds - preferential access to EU markets but with the advantage to set its own rules.

That, they say, would undermine the post-World War Two project which sought to bind the ruined nations of Europe - and particularly Germany and France - into a global trading power.

Raab said the main points of contention - fisheries and commitments on a level playing field - were narrow in scope but they were matters of principle for Britain.

He said “substantial movement” was needed on both issues for talks to continue, Reuters reported.

“I think you’re getting a pretty clear signal that the Sunday stock take will be on the future of the negotiations and I think that also ought to help focus the minds of negotiators on both sides between now and then,” he told BBC TV.

Raab, said, however, that the EU’s position on the level playing field had “hardened”.

The EU wants Britain to be remain tied to the bloc’s labour, social and environmental standards in the future, as well as state aid rules for corporate state subsidies.