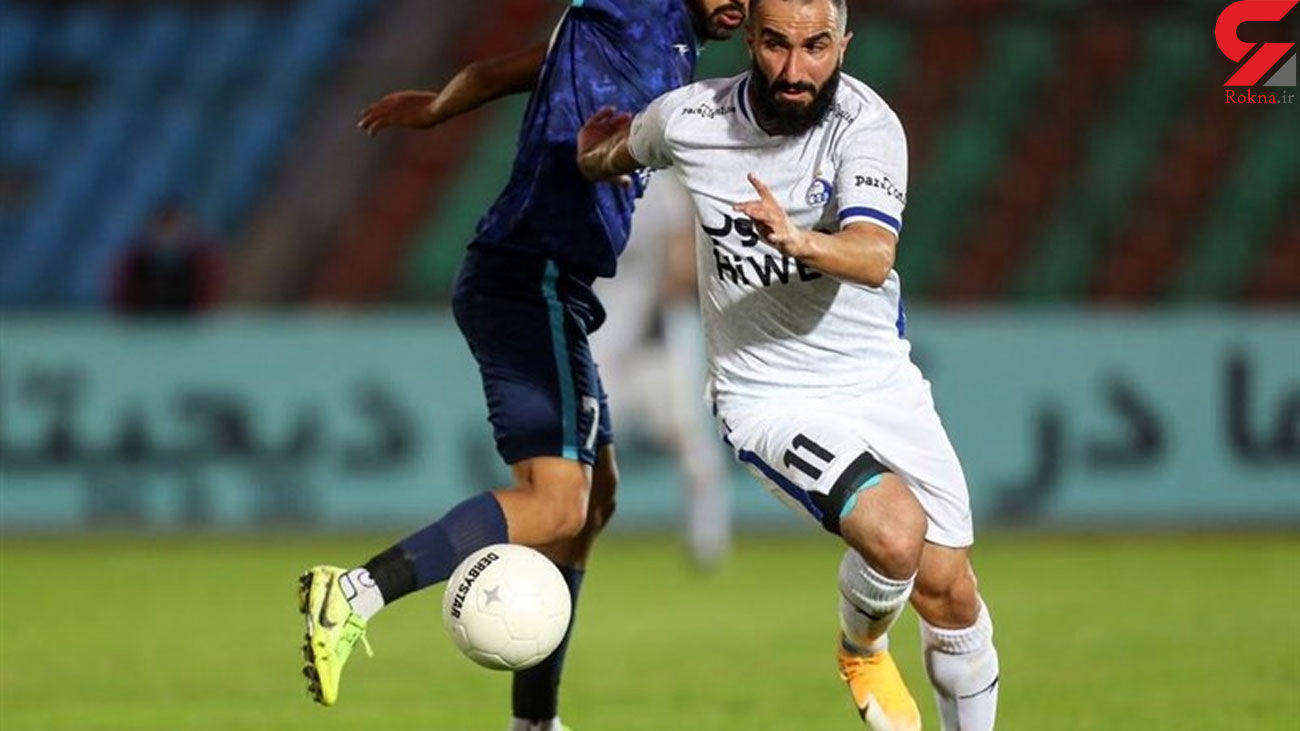 Esteghlal was without its suspended coach Mahmoud Fekri in the match, which was held in Tehran’s Shahr-e Qods Stadium.

The team lacked the cutting edge since its Malian forward Cheick Diabate has been sidelined for three weeks with a foot injury.

Esetghlal failed to break Paykan’s defensive resilience and the two teams shared the spoil at the end of the match.

Hamed Shiri was on target from the spot for Nassaji against Naft Masjed Soleyman in the 83rd minute and Taleb Reykani converted his penalty in the match against Zob Ahan in the 86th minute.

In Isfahan, Sepahan was held to a 1-1 draw by Saipa. Sajjad Shahbazzadeh scored for Sepahan just six minutes into the match and Majid Aliyari equalized the match in the 83rd minute.

Gol Gohar Sirjan sits top of the table with 10 points, followed by Persepolis who have collected eight points.

Nassaji and Esteghlal are third with seven points.