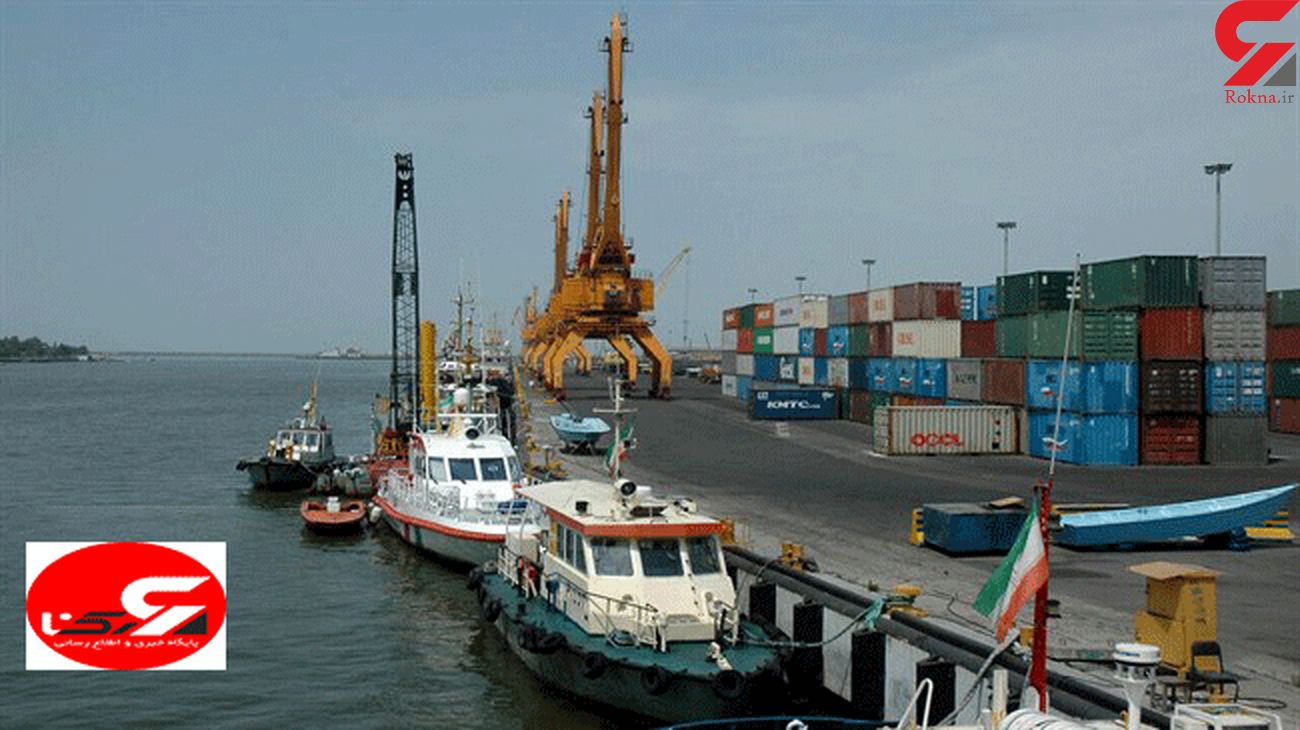 An excerpt of the study conducted by the Tehran Chamber of Commerce, Industries, Mines and Agriculture (TCCIMA) showed that total exports from Iran to the EU countries in the eight months to August had increased by eight percent, to reach nearly $500 million.

The report, covered by ILNA, said that exports thrived especially in July when the monthly value of Iranian shipments topped $92 million.

It said imports into Iran from the EU declined by 15 percent year-on-year in August, to stand at 2.5 billion euros ($2.95 billion).

Germany remained Iran’s top trading partner in the EU as the country took delivery of 184 million euros ($217.48 million) worth of Iranian shipments while exporting nearly $1 billion worth of merchandise to Iran, said the TCCIMA.

The Netherlands was the second top buyer of Iranian goods in the EU, with an eight-fold increase in imports from Iran, it said, adding that Italy, Spain, Belgium, Romania and Bulgaria were Iran’s other major export destinations in the first eight months of 2018.

The growing trend in Iran’s trade ties with the EU come despite sanctions imposed by the US which hamper normal banking transactions involving Iranian businesses.

The eight percent increase in exports this year also comes despite closures that took place across the borders from February onwards due to the spread of the coronavirus, both in Iran and Europe.