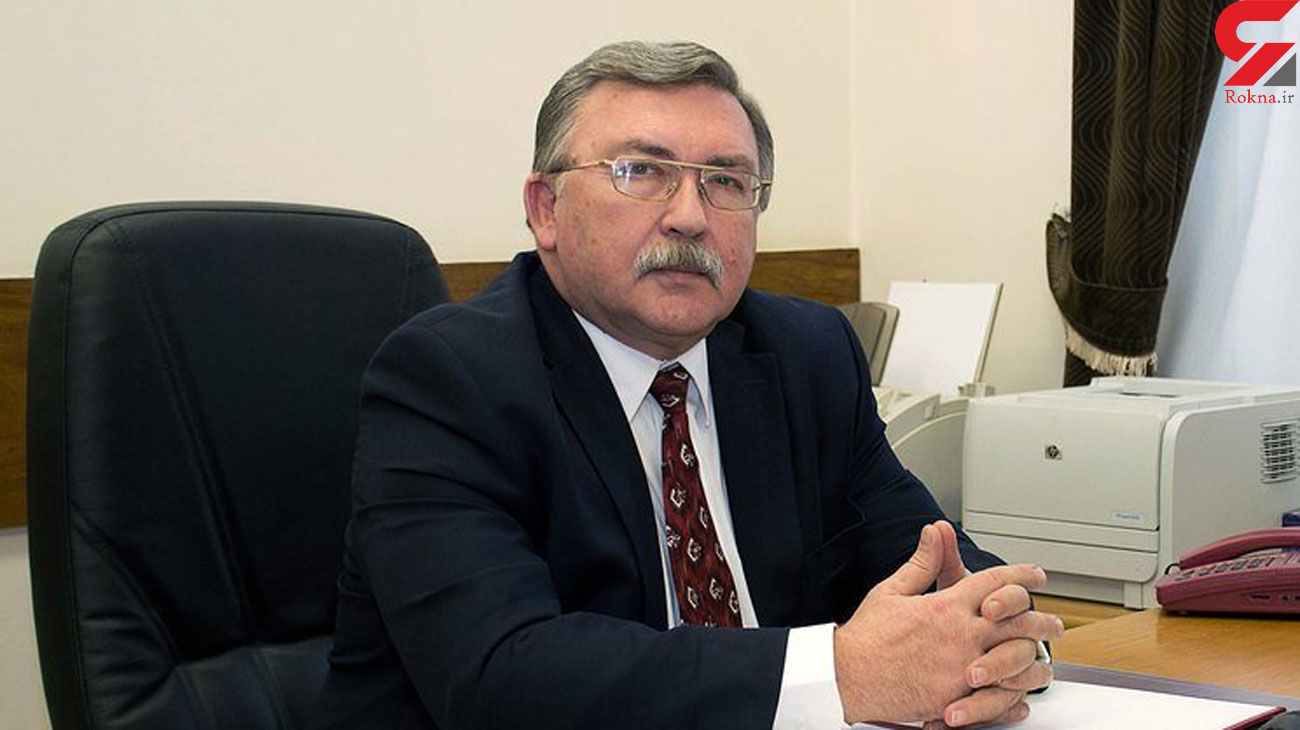 “US proudly (and justifiably) states that maximum pressure campaign had a devastating effect on Iranian economy. But this is one side of the coin. The other side- humanitarian sufferings, weakened non-proliferation regime and total failure of the declared goals (Pompeo’s 12 demands),” Ulyanov said in a tweet on Saturday.

The current US administration in 2018 returned the sanctions that the previous regime had lifted. Washington took the move after leaving the Joint Comprehensive Plan of Action (JCPOA), a historic nuclear agreement that has mandated the sanction relief.

Trump has been trying to justify the campaign under its signature Iran policy of “maximum pressure.” His administration has also snubbed an International Court of Justice order on it to suspend coercive economic measures against food and medicine as well as other vital items such as plane parts.

Washington, meanwhile, keeps alleging that foodstuffs and medicinal products are exempt from the inhumane bans, a claim that Tehran strongly rejects.