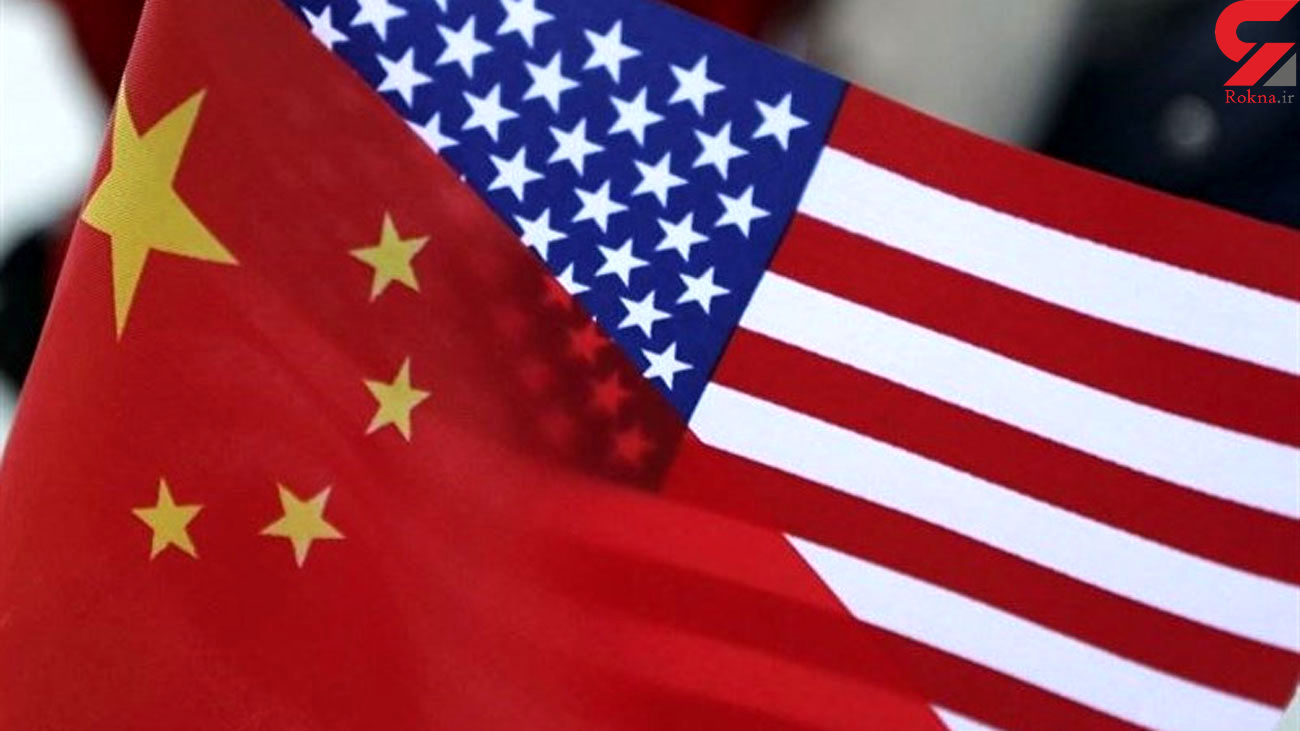 "The Chinese side has repeatedly expressed its clear position regarding the unfounded pressure exerted by the United States on Chinese companies. The United States is ignoring the facts. Recognizing certain Chinese companies as controlled by the military does not have any evidence behind it and does not correspond to the legal theory. The Chinese side is strongly opposed to this", the statement read.

The Chinese Commerce Ministry proceeded to accusing the US of grave violations of the principles of market competition and international trade, saying that "certain people in the US use every opportunity to use the so-called national security pretext to hold back US investors who want to enter the Chinese market".

The ministry called on the US authorities to "stop the unreasonable pressure on Chinese companies and create a fair and non-discriminatory environment", Sputnik reported.

Last Friday, US President Donald Trump signed an executive order banning US citizens and companies from purchasing securities of Chinese companies which Washington believes could be linked to the Chinese military beginning from 11 January.

According to reports, the Trump administration is planning to toughen up policies toward China even further before his presidential term ends on 20 January.

The United States and China have been on strained terms since 2017, when Washington's updated National Security Strategy portrayed China, a long-time advocate of a multipolar world, as a major threat to the US interests in world politics.

The bilateral relationship further soared in the summer of 2018, when Washington hiked duties on $50 billion worth of Chinese imports in a bid to balance the trade deficit. Since then, the two countries have exchanged several rounds of reciprocal tariffs and waged a brutal economic confrontation with diplomatic repercussions, which is often referred to as a trade war.

Was this news useful?
Pressure Pretext Two Us Use
more
more
more