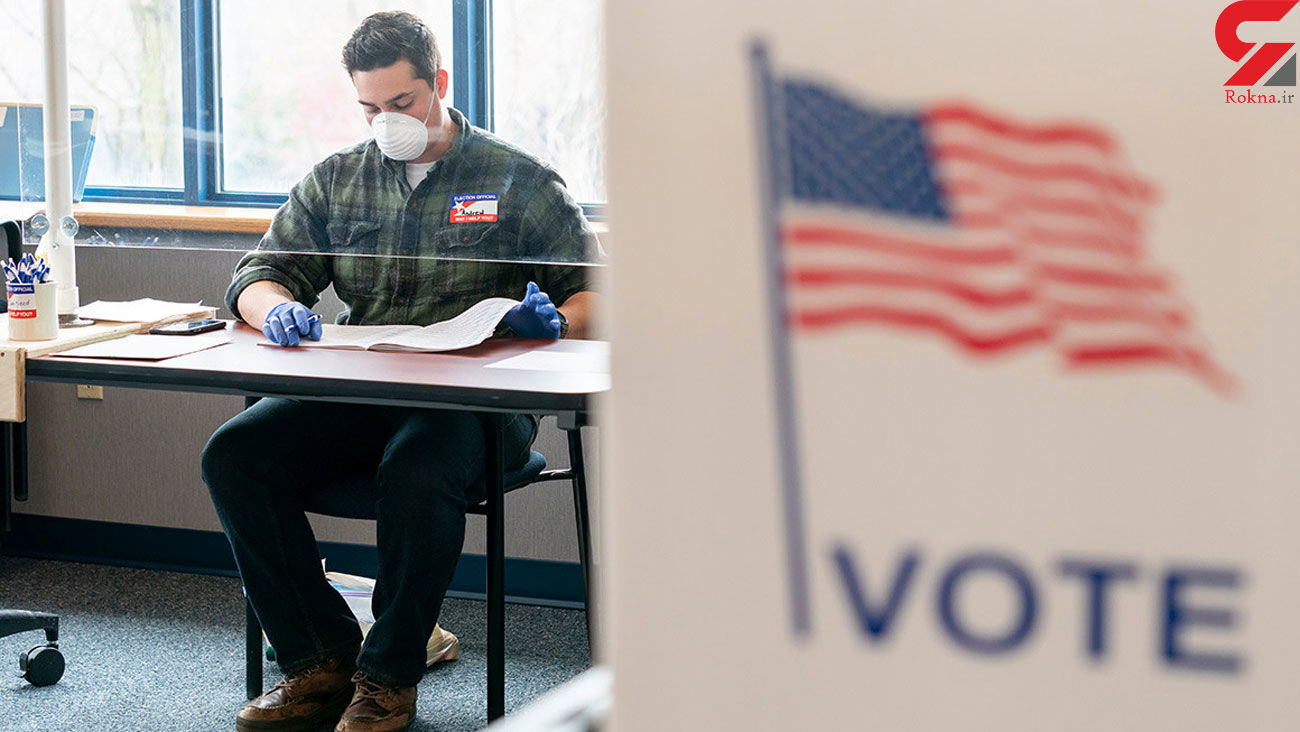 Graham denied he pressured Raffensperger to find ways to toss out legal votes, saying that he was trying to figure out how votes were verified and that he thought Georgia "has some protections that maybe other states don't have."

"What I'm trying to find out was how do you verify signatures for mail-in ballots in these states," Graham told reporters on Monday. "I thought it was a good conversation. I'm surprised to hear him characterize it that way."

Raffensperger said he and his wife have received death threats recently, including one that read, “You better not botch this recount. Your life depends on it,” he told the Post.

Raffensperger said efforts to cast aside legal ballots frustrated him.

“Other than getting you angry, it’s also very disillusioning, particularly when it comes from people on my side of the aisle,” he told the Post. “Everyone that is working on this needs to elevate their speech. We need to be thoughtful and careful about what we say.”

Rep. Doug Collins (R-Ga.) has also been critical of Raffensperger, accusing him of siding with Democrats because he has not backed voter fraud claims more fervently.

In response to Collins's accusations, Raffensperger said, "I’m an engineer. We look at numbers. We look at hard data. I can’t help it that a failed candidate like Doug Collins is running around lying to everyone. He’s a liar."

Collins did not immediately respond to a request for comment from The Hill.

Collins lost a special election race against Sen. Kelly Loeffler (R). Collins has not contested his own election results, in which he conceded to Loeffler on election night.

Raffensperger said any claims of voter fraud would be investigated but that there was not enough evidence that widespread fraud had occurred, leaving the state's outcome of the presidential election, in which President-elect Joe Biden was projected the winner, unchanged.

Georgia is currently conducting a hand recount of votes, which Raffensperger ordered as part of the state's risk-limiting audit process. It is expected to be completed by Nov. 20, the deadline for certifying election results.