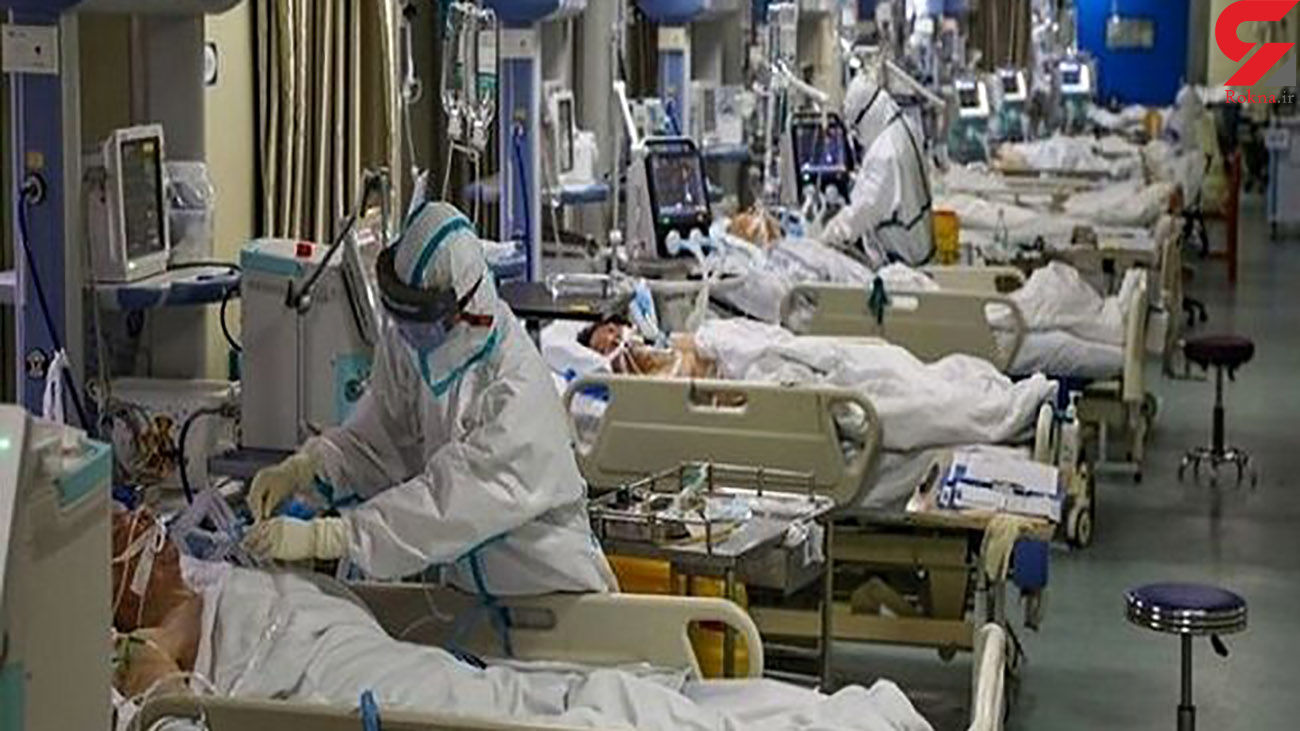 According to The Atlanta Journal-Constitution, the ballots were uncovered in Floyd County.

Gabriel Sterling, who serves as Georgia’s voting system manager, told the newspaper the mishap was the result of human error, not equipment issues.

The ballots, Sterling said, hadn’t previously been included in the state’s unofficial tally because they hadn’t been uploaded from a ballot scanning machine’s memory card, The Hill reported.

Sterling called the mishap “an amazing blunder” in comments to the paper, saying, “It’s not an equipment issue. It’s a person not executing their job properly.”

“This is the kind of situation that requires a change at the top of their management side,” he continued while also calling on the local county’s elections director to step down.

Chris Harvey, director of the elections division for the office of Georgia’s secretary of state, also confirmed to the paper that newly unearthed batch of votes will be added to the state’s overall tally.

Luke Martin, who chairs the Floyd County Republican Party, told the paper the error is “very concerning,” but he added that it “doesn’t appear to be a widespread issue” and said he was “glad the audit revealed it.”

According to the newspaper, US President Donald Trump could see roughly 800 net votes added to his tally in the state as a result of the discovery.

However, it doesn’t seem likely the potential addition will change the projected outcome of the presidential election in Georgia, where President-elect Joe Biden was projected by multiple news outlets to have won last week after building a lead of more than 13,000 votes, according to unofficial results.

The paper reports that the mishap has been the “most significant issue” to come up as the state continues with its closely watched recount.

According to the outlet, the state’s top election official, Secretary of State Brad Raffensperger (R), said totals recorded in other counties amid the recount have been close to their initial tallies.