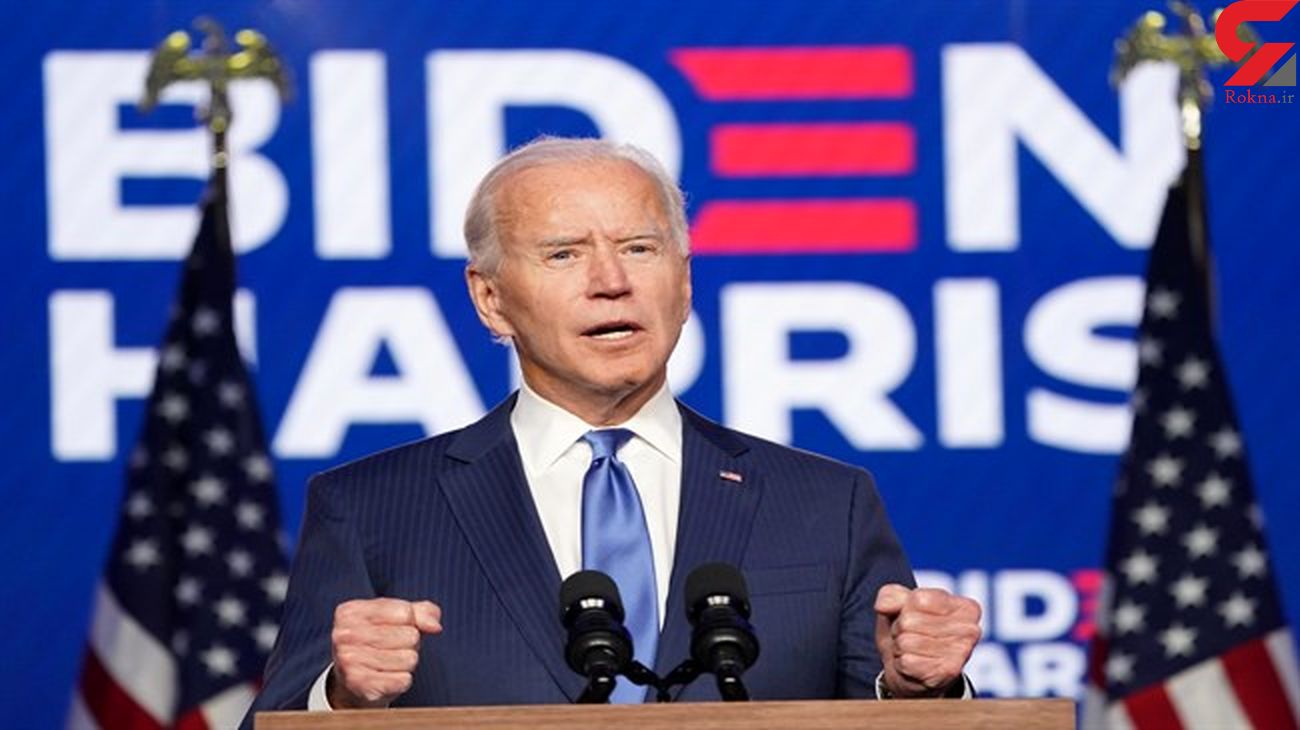 In remarks on Friday night, Biden predicted he would win but did not declare victory. Television networks held off from projecting a winner because votes are still being counted and margins are close in the four states that will determine the result, Reuters reported.

“The numbers tell us ... it’s a clear and convincing story: We’re going to win this race,” Biden said from his home state of Delaware, adding that he and his running mate Kamala Harris were already meeting with experts as they prepared to start their administration on Jan. 20.

Trump, 74, has been defiant as his chances fade for securing a second four-year term. He has made repeated and unfounded claims of electoral fraud, including from the White House briefing room on Thursday night, while his campaign pursues lawsuits that legal experts say are unlikely to alter the election outcome.

Americans have been waiting longer than any presidential election year since 2000 to learn the winner, with vote counting slowed by a record number of mail-in ballots. The COVID-19 pandemic prompted many to avoid voting in person on Tuesday’s Election Day.

Former vice president Biden, 77, has the math largely on his side with a 253-to-214 lead in the state-by-state Electoral College vote that determines the winner, according to Edison Research. On Friday he took the lead in Pennsylvania, whose 20 electoral votes would put him over the 270 threshold needed to win.

In the early hours of Saturday, Biden’s slim lead widened in Georgia, a typically Republican-leaning state, to put him ahead with the count 99% complete. A recount is likely in the state because of the close margin.

In Arizona, Biden’s lead narrowed with 97% of the tally completed. Trump’s campaign has been optimistic that Arizona will end up in the president’s column.

With thousands of votes still to count, it was not clear when the contest would conclude.

Trump said in a statement issued by his campaign on Friday that “all legal ballots must be counted and all illegal ballots should not be counted,” while accusing Democrats of resisting that call.

Election officials say there has been no evidence of fraud.

Although the popular vote does not determine the outcome, Biden leads Trump by some 4.2 million votes nationwide out of a record 147 million cast. He said on Friday Americans had given him a mandate to tackle the pandemic, the struggling economy, climate change and systemic racism.

“They made it clear they want the country to come together, not continue to pull apart,” said Biden, making his third bid for the White House in a political career spanning five decades.

Biden, who said he hoped to address Americans again, said Trump’s demands to stop the count would not work.

“Your vote will be counted. I don’t care how hard people try to stop it. I will not let it happen,” Biden said.

Trump gave no indication he was ready to give up.

“Joe Biden should not wrongfully claim the office of the President. I could make that claim also. Legal proceedings are just now beginning!” he wrote on Twitter.

A Trump adviser described the campaign’s litigation strategy as chaotic and disorganized. Another Republican official said it was doubtful the lawsuits would yield a Trump victory.

“This race is over, and the only person who doesn’t see it is Donald Trump,” said the official, who spoke on condition of anonymity.

In one potential bright spot for Trump, US Supreme Court Justice Samuel Alito ordered county election boards in Pennsylvania to follow a state directive to separate mail-in ballots received after 8 p.m. on Election Day from other ballots. However, Pennsylvania’s chief elections official, Kathy Boockvar, has said late-arriving ballots are a tiny proportion of the overall vote in the state.