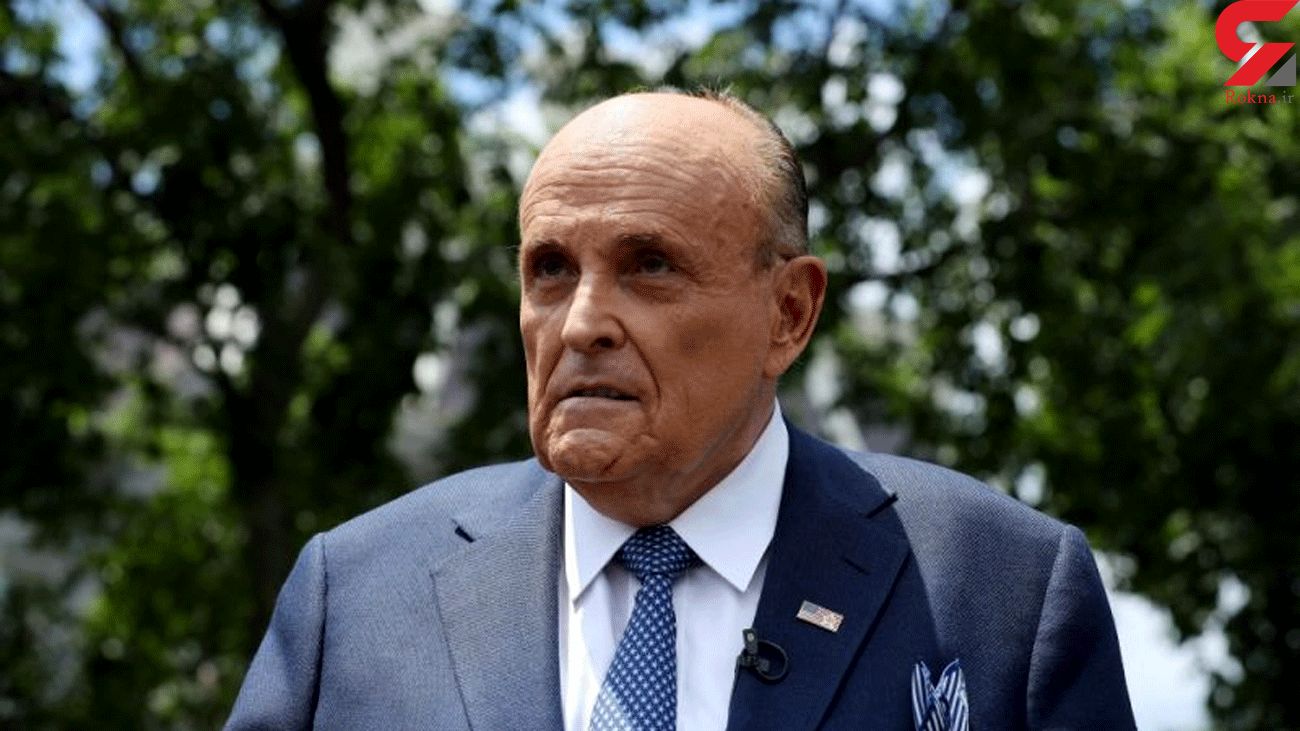 Four people familiar with the decision told The New York Times of it and said the president turned to the former New York City mayor after his campaign lost a suit regarding vote-counting in Arizona’s Maricopa County, a county and state that the president lost.

Trump is turning to his closest allies to fight an increasingly uphill battle to overturn the election results, even though media outlets have called enough states to award President-elect Biden 306 Electoral College votes, well above the 270 he needs to clinch the White House.

However, Giuliani’s association with Trump has come under mockery in recent months in part due to media appearances in which he made embarrassing gaffes. He was most recently criticized for holding a press conference in the parking lot of a landscaping company near a pornography shop.

Aides reportedly said that Giuliani has been hyping up Trump’s expectations of the lawsuits, which many maintain are unwinnable but the former mayor has said are within the campaign’s reach.

The Trump campaign did not immediately respond to multiple requests for comment from The Hill.

Trump, Giuliani and other Republican aides have leveled baseless claims of voter fraud to suggest the election was “stolen” from the president, though his lawsuits are not anticipated to be successful and no credible evidence of fraud has been presented.