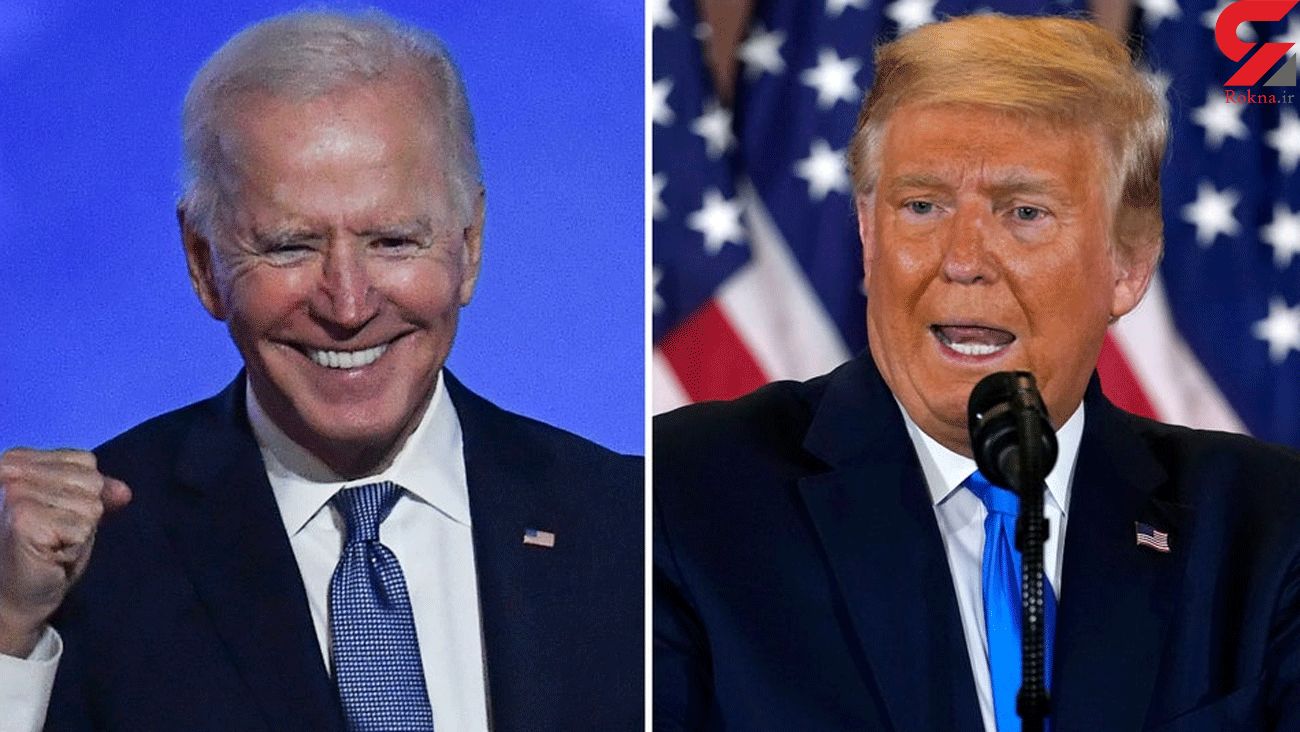 The Trump campaign lent support to protests questioning the current vote tally, filing a lawsuit in Arizona Saturday over rejected ballots that Arizona's Secretary of State said was "grasping at straws."

Trump's campaign alleged the Southwestern state's most populous county incorrectly rejected votes cast on Election Day by some voters in the US presidential race. The lawsuit, filed in state Superior Court in Maricopa County, said poll workers told some voters to press a button after a machine had detected an "overvote."

Pro-Trump protesters have been assembling outside the Maricopa County Elections Department and at the Arizona State Capitol for days, espousing unsubstantiated claims that Democratic operatives had interfered with the election to illegitimately deliver Arizona to Biden.

They have chanted "Count the legal votes! We are watching you!" outside the building where election workers continue to count votes, Reuters reported.

Tensions escalated on Saturday, with protesters at one point threatening to take down the fence cordoning off the elections department and some media members from the group.

A number of far-right and militia groups such as the Proud Boys and Three Percenters were also in the crowd on Saturday, many armed with semi-automatic weapons.

Protesters at one point clashed with a small group of young counterprotesters waving Mexican and US flags on a corner across from the elections department. Jacki Valencia, 19, danced with a Biden-Harris sign as a man who had flown a "Blue Lives Matter" flag shouted "USA!" at her and others.

"I think it’s ridiculous they’ve gathered here," she said. "They have no evidence there was fraud."

The Trump campaign’s lawsuit contends that potentially "determinative" votes in the race between Trump and Democrat Joe Biden, who was declared the winner on Saturday by major television networks, were not counted.

An Arizona official rejected the lawsuit. "This is just a stalling tactic to delay the official canvass," Arizona Secretary of State Katie Hobbs said in a statement through her spokeswoman. "They are grasping at straws."

The Trump lawsuit, whose plaintiffs include the Arizona State Republican party and the Republican National Committee, cited declarations by some poll observers and two voters that claimed the problem led to rejected votes.

It seeks an order requiring a manual review of purportedly overvoted ballots that were cast in-person. It also asks a judge to bar the certification of the vote until the review is complete.

On Saturday, a group of voters dropped a lawsuit that had made unsubstantiated claims alleging some votes cast for Trump were not counted in Maricopa County because voters used Sharpie pens. The county last year rolled out new tabulation equipment that made Sharpie pens the best option on Election Day because they have the fastest-drying ink.

Hobbs' spokeswoman added that they "are reviewing (the latest lawsuit) now, but it appears to be a repackaging of the 'Sharpiegate' lawsuit. Hopefully, this puts the matter to rest for good."