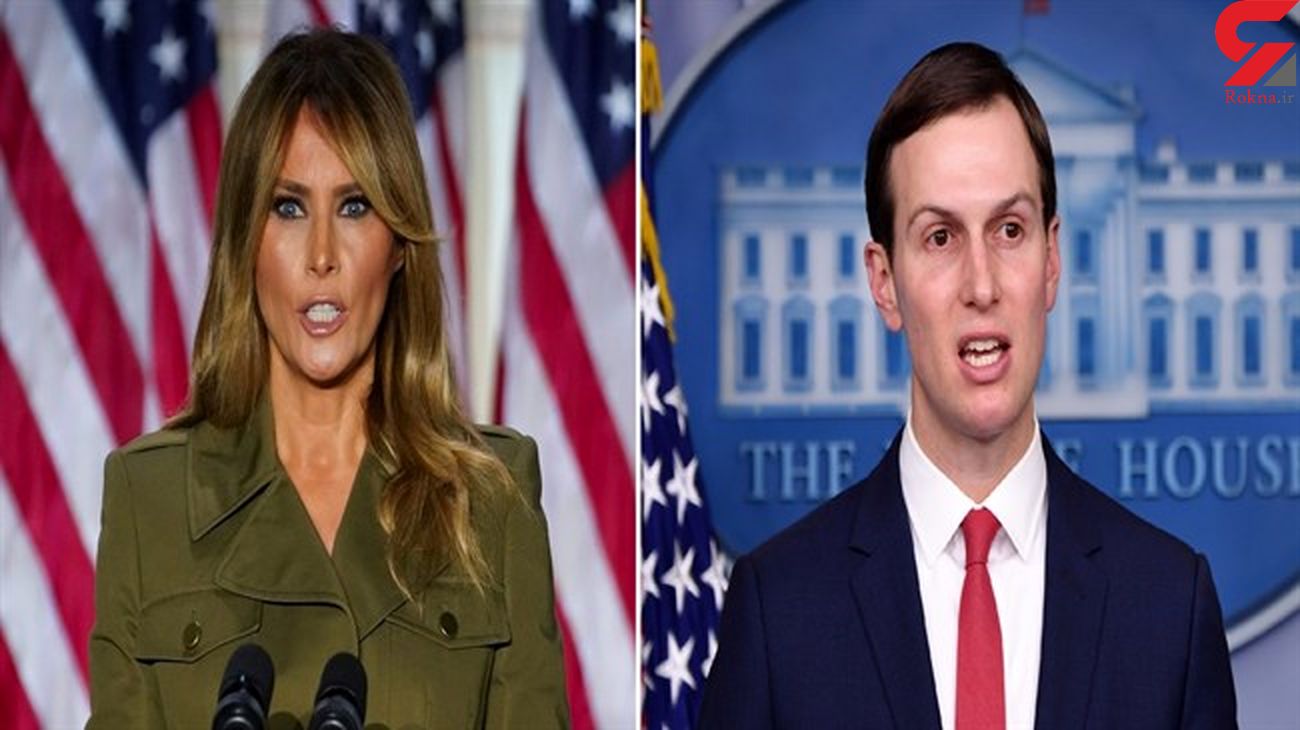 Kushner, Trump’s senior adviser, has approached him to concede, two sources told CNN. The first lady, according to a separate source familiar with the conversations, has privately said the time has come for him to accept the election loss.

Meanwhile, Trump’s two adult sons, Donald, Jr. and Eric, have urged allies to continue pressing on and they have pushed Republicans and supporters to publicly reject the results even as news organizations projected the race for Biden on Saturday.

Trump’s campaign is planning a messaging blitz to fuel its argument – unsupported by any evidence to date – that the president’s second term is being stolen from him through corrupt vote counts in battleground states, three sources familiar with the matter told CNN on Sunday evening.

One of the ways it plans to do that is presenting obituaries of people the campaign will claim voted in the election and considering having campaign style rallies to amplify the message, according to two of the sources.

The goal of the effort is to raise enough doubt about the results that secretaries of state in battlegrounds feel pressure to open investigations or call on their own for recounts – something that would prolong the process and potentially give the campaign more time to advance its litigation through the courts.

A previous fact check by CNN of claims by a handful of prominent Republicans, such as members of Trump’s family and supporters like former House Speaker Newt Gingrich and former acting Director of National Intelligence Richard Grenell, of dead people voting in Michigan fell apart under scrutiny. A CNN analysis of the claim and the purported backing for it did not find a single instance of that happening.

Trump has not denied the outcome of the election privately even as he does so publicly, sources told CNN. But he’s continuing to push his attorneys to pursue legal challenges that would delay formal certification of the results, and he has made no public indication that he is ready to accept the results of the election.

“I will not rest until the American people have the honest vote count they deserve and that democracy demands,” Trump said in the statement, which explains that the campaign’s legal battle will begin Monday.

Biden won the presidency Saturday after the battleground state of Pennsylvania pushed him over the 270 electoral votes needed to capture the White House.

Meanwhile, some members of Trump’s party on Sunday vocalized their opposition to the president conceding the election, urging him not to do so.

Republican Sen. Lindsey Graham of South Carolina, one of the president’s closest allies in the Senate, said, “The president should not concede” during an interview on Fox News.

Texas Sen. Ted Cruz, who was also Trump’s one-time primary rival, also advised against concession, saying it would be “premature.”

And Sen. Roy Blunt of Missouri, a member of the Republican leadership in the Senate, would not acknowledge on Sunday that Biden is the President-elect, citing both the legal challenges initiated by Trump’s lawyers in states across the country and the ongoing vote counting process as reasons.

So far there has been only a moderate wave of outward support from Republicans, though some – including House Minority Leader Kevin McCarthy and House Republican whip Steve Scalise – have said the president’s legal maneuvers must be resolved before the election can be called.

Many other Republicans are also growing frustrated with the pressure campaign and lack of evidence of voter fraud thus far presented by the Trump team, with some prominent Republicans urging the president’s team to put up or shut up.