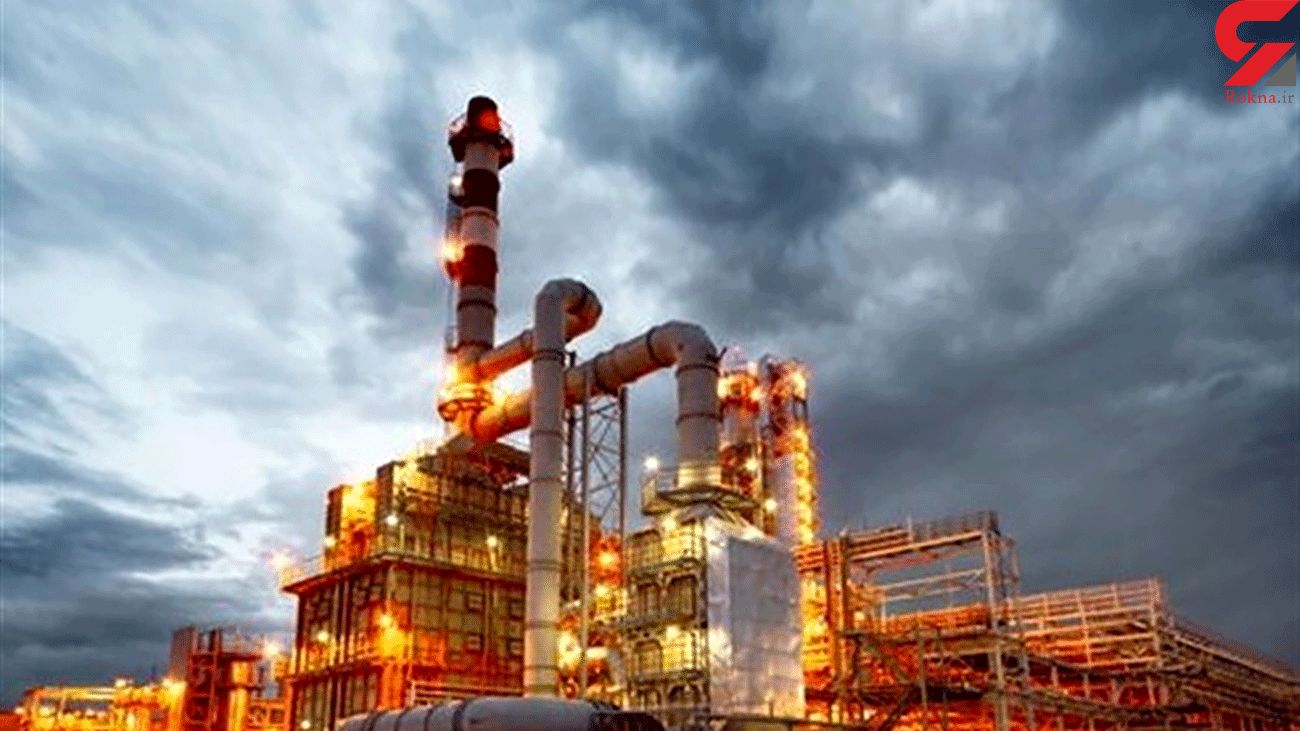 As a major pillar of the country’s economy, the petrochemical industry has been one of the pioneers in the mentioned efforts and the government has been taking serious measures to expand the industry and move toward self-sufficiency.

Cooperating with capable domestic knowledge-based companies and startups has been one of the very fruitful steps that the oil ministry has taken in its efforts to reach complete independence from the foreign resources for meeting its equipment needs.

In this regard, the country’s Petrochemical Research and Technology Company (PRTC) has played a very significant role in collaborating with such companies for working on innovative research projects for producing various equipment and base products needed in the industry.

Back in March, the PRTC’s Managing Director Ali Pajouhan announced that National Petrochemical Company (NPC), in collaboration with domestic companies, is planning to indigenize the knowledge for producing nine major catalysts used in the petrochemical industries within the next two years.

According to NPC officials, the company has signed a total of 20 contracts with knowledge-based companies for mass production of catalysts used in the industry and 70 research projects are also underway in this regard.

In early January, NPC also held a seminar on the indigenization of petrochemical industry catalysts in Kish Island.

Alongside PRTC, other organizations and government bodies have also been taking serious measures for promoting domestic production in the petrochemical industry.

In October 2019, National Iranian Oil Engineering and Construction Company (NIOEC) also signed an agreement with two domestic companies namely Machine Sazi Arak and AzarAb Industries for cooperation on indigenizing the manufacturing of some equipment used in the petrochemical industry.

According to the Head of the Domestic Production Center of Iran’s Ministry of Industry, Mining and Trade Mohammad-Mehdi Hadavi, relying on domestic production has saved the country over €160 million since the implementation of a program during which three expert desks have been held on the matter.

The mentioned program for holding domestic production promotion desks was defined by the government to supply products, equipment, and machinery needed in various industrial fields using the capacities of the domestic producers and to increase self-sufficiency in the mentioned areas.

A fourth such desk is going to be held in near future, during which a deal worth €60.8 million is expected to be signed with domestic companies for the manufacturing of various equipment needed by the petrochemical industry, Hadavi said on Monday.

In the first expert desk held for the promotion of domestic production in the petrochemical industry a deal valued at €40 million was signed with two domestic companies for manufacturing heavy equipment for Dehloran petrochemical complex, according to the official.

During the second desk, another contract worth €64 million was signed with Machine Sazi Arak for the domestic production of the equipment required in the industry, while in the third desk of the petrochemical industry, 13 domestic companies signed deals with a total value of €52 million for manufacturing equipment and parts required by Salman Farsi Petrochemical complex.

Petrochemical is Iran's most important industry after oil and gas, and the National Petrochemical Company hopes to lift output capacity to 120 million tons per annum by 2022.

This industry has played a key role in domestic economic growth as it creates value-added and reduces the sale of oil and gas on which the economy has been dependent for decades.

With abundant hydrocarbon reserves and new private sector investments, Iran is working hard to broaden the scope of its petrochemical industry, and indigenizing the equipment and machinery needed in this industry would be a huge step toward a brighter future for the country.