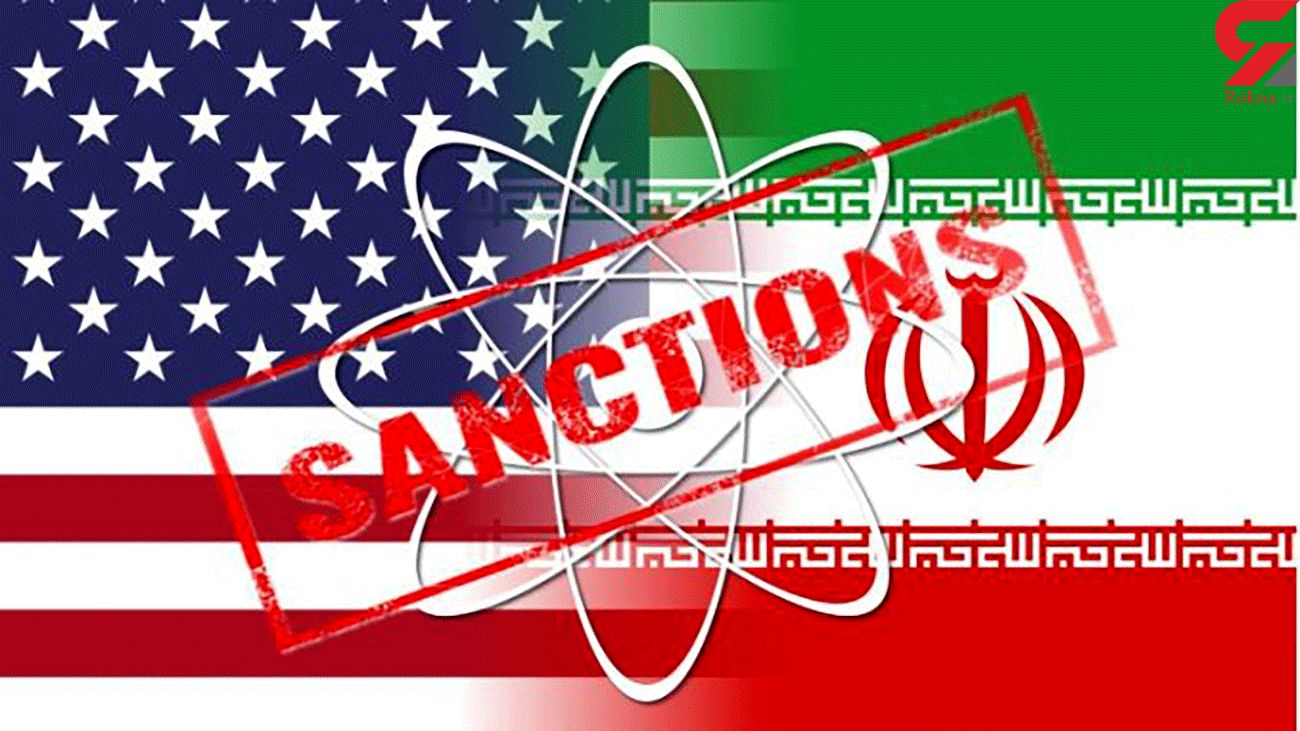 “(The US president’s national security adviser Robert C.) O’Brien just admitted that US has out-sanctioned its ability to inflict more pain on Iranian people. Time for the US to finally admit it is a #SanctionAddict. Kick the habit. More economic warfare against Iran will bring the US less—and not more—influence,” Zarif tweeted on Monday.

In comments on Sunday, O’Brien had admitted that the “US has out-sanctioned its ability to inflict more pain on Iranian people.”

“One of the problems we have with both Iran and Russia is that we have so many sanctions on those countries right now that there's very little left for us to do," he said.

The current US administration returned the sanctions that the previous regime had lifted. Washington took the move after leaving the Joint Comprehensive Plan of Action (JCPOA), a historic nuclear agreement that has mandated the sanction relief.

US President Donald Trump has been trying to justify the campaign under its signature Iran policy of “maximum pressure.” His administration has also snubbed an International Court of Justice order on it to suspend coercive economic measures against food and medicine as well as other vital items such as plane parts.

Washington, meanwhile, keeps alleging that foodstuffs and medicinal products are exempt from the inhumane bans, a claim that Tehran strongly rejects.