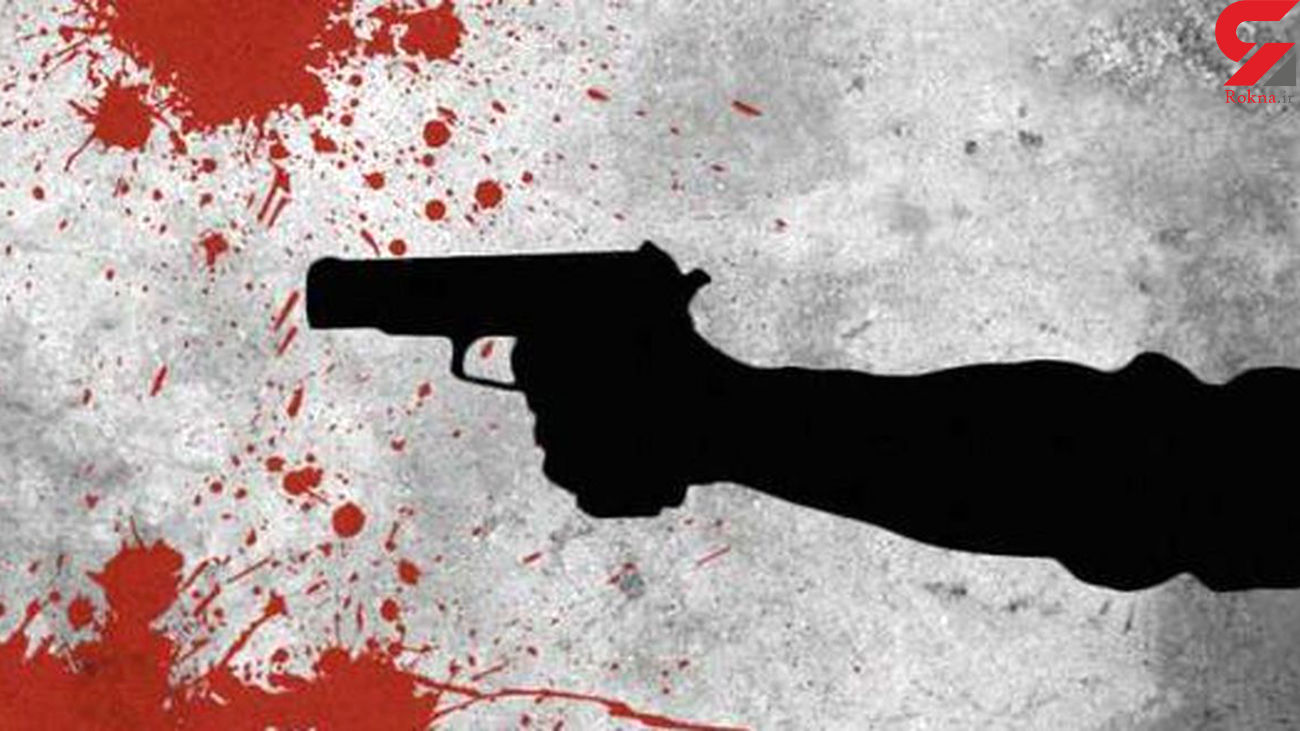 A 76-year-old man was shot dead in his bed and his body was not found until the following day when his blind wife contacted police, it is reported.

A murder investigation has started following the death of William Robert Lang Jr’s death, said Natchitoches Parish Sheriff’s Office but so far nobody has been arrested, it has been reported.

Police went round to the home of the couple on Levee Road in Louisiana, US, on Wednesday around 6pm over a report of a missing person.

Mr Lang’s wife, who is visually impaired, told police that she had not spoken to her husband since the afternoon of the previous day which was “unusual", read a sheriff office statement, it is reported.

Officers noticed that no cars were missing from the driveway but a window had been broken.

A search inside of the property led to the discovery of Mr Lang who had been shot multiple times.

"The responding deputy observed a broken window glass on the residence and requested permission to enter the home to look for Mr. Lang," according to the sheriff's office.

No explanation has been given by the authorities for why the wife did not hear gunshots or failed to find the body.

Police started a murder investigation following an autopsy and are appealing for information from the public.

“Our investigators are working tirelessly in an effort to arrest the individual or individuals involved in the murder of Mr. Lang,” Sheriff Stuart Wright said. “We extend our sympathy to the Lang family.”

Facebook posts indicate that Mr Lang made an unsuccessful run for the US Senate as a conservative.