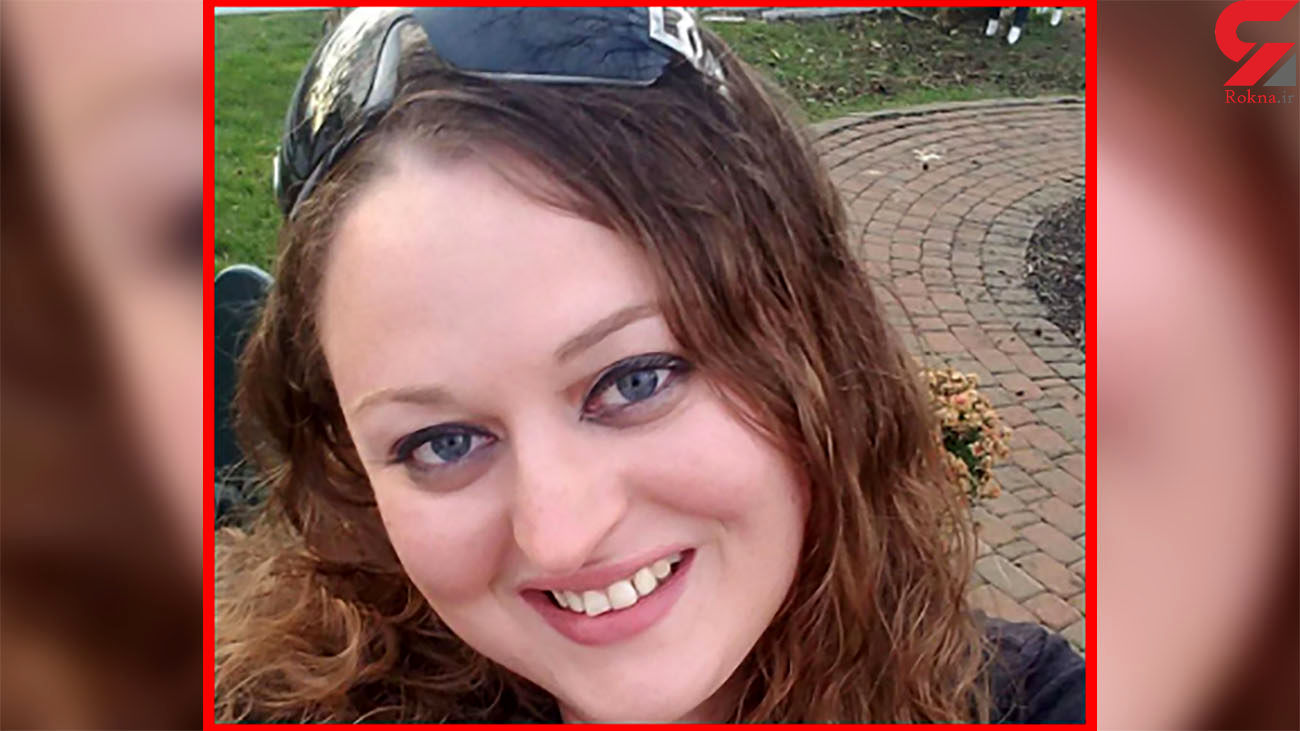 A Michigan woman who disappeared on New Year's Eve has been found dead, and her husband is now being held by police.

Amanda Hilton was last seen alive on December 31. Four days later, her body was found in a field behind the apartment complex where she lived with her husband, WXYZ reports.

Her husband was arrested Tuesday and identified as a person of interest in her case, Southgate police said, according to the Detroit News. He is cooperating with investigators. It is now up to Wayne County Prosecutor Kym Worthy to decide whether or not Hilton's husband faces charges.

What we want to say is this is a tragic incident. We rarely have incidents like this in the city of Southgate and want our citizens to rest assured that this is an incident that is a known victim-offender relationship," Southgate Director of Public Safety Joseph Marsh said, Fox2 reports. "This is not a random act of violence or anything like that so we feel there is no harm or public concern to the community."

The search for Hilton began when her mother called police to report that she couldn't reach her daughter.

Hilton's husband has not been identified because no formal charges have been filed.

According to police, Hilton had been shot in the head, but the Wayne County Medical Examiner's Office will determine her official cause of death.