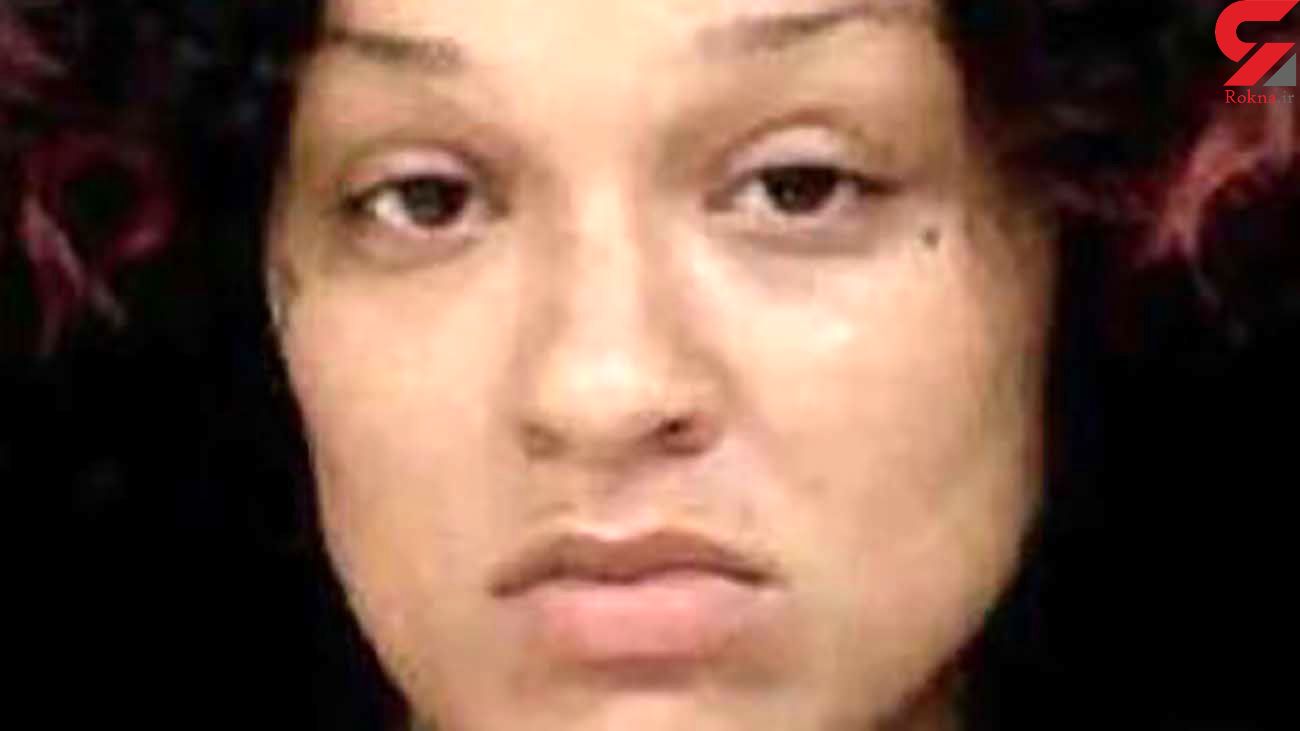 The child, who has been identified as Migellic “Jellie” Young, was found outside of a home on Braden Drive, near Charlotte’s Firestone Park.

Thursday, police announced a second person, 53-year-old Tammy Moffett, was charged in the case. Moffett was interviewed and charged with concealing a death and accessory after the fact (murder).

A friend of Moffett told WBTV she is in shock over her arrest.

“I never would’ve thought that of Tammy, but you never know what people are gonna do,” she said. “All people react different so.”

She says Bennett had at least eight kids.

An arrest warrant for child abuse in March of 2020 says she left another child alone for more than 24 hours.

Court records also show that in January of 2011 she was arrested for misdemeanor child abuse and pled guilty.

“I hope they can lay down and sleep at night because I couldn’t,” her friend said. “If it was mine I couldn’t do it.”

A memorial has been placed in the spot where the young girl was found.

“I’ve worked homicide most of the last 10 years and I can tell you this case is deeply disturbing,” said CMPD Lt. Bryan Crum. “It’s disturbing to everyone who’s worked it. Crime scene investigators, detectives, everyone involved in this case – many of us are parents, and it’s very difficult to understand how someone could do this to their child, kill their child and bury them and move on with their life as if nothing happened.”

Charlotte-Mecklenburg Police say the child was last seen at her mother’s home for a visit in September. Since then, they received reports that the little girl hadn’t been seen for some time.

“I mean gone for so long. I’m a mother myself,” neighbor Shanetta Bunting said. “If my child was gone one day, I would be losing it, so I just can’t imagine what the family is dealing with right now in knowing something has happened and it was right there in front of their faces in a sense.”

Officers contacted the Missing Person’s Unit and “Very quickly they become concerned foul play may have been involved,” said CMPD Lieutenant Stephen Fischbach. “...Certainly that’s concerning when no one can account for a child that amount of time.”

Bennett, the girl’s mother, also has three pending misdemeanor child abuse charges from February 2020, according to a search of public records.

Officers determined an “abusive environment” eventually led to the girl’s death, but an official cause of death won’t be released until the medical examiner completes their report.

“It’s tragic,” Bunting said. “It’s a tragedy for everybody involved even this community. We can feel the pain.”

According to the Charlotte Observer, Bennett’s boyfriend, who police did not name, also lived at the home. Police “can definitively say that he’s not responsible” for Migellic’s death because he had an alibi, according to Crum.

The investigation and arrest of Bennett was a collaborative effort by detectives with CMPD’s Homicide Unit, Missing Persons Unit, Crimes Against Children, and Crime Scene Search.

“[It was] really a full-court press to find where Migellic was,” said Fischbach.

A group of Jellie’s loved ones gathered outside the Mecklenburg County Courthouse Monday demanding that Bennett is kept in jail with no bond.

The family members at the courthouse said Jellie returned to live with her mother in the fall, and that was the last time they said they saw the girl.

“There is no words to say to her,” said Antoinette Austin, who said Jellie lived with her. “Whatever is coming for her is coming. I promise. I ain’t got know words for her.”

The investigation into this case is active and ongoing. As additional information develops, it will be released by the CMPD’s Public Affairs Office.

Anyone with information about this incident is asked to call 704-432-TIPS and speak directly to a Homicide Unit detective. Detective P. Diekhaus is the lead detective assigned to the case. The public can also leave information anonymously by contacting Crime Stoppers at 704-334-1600 or charlottecrimestoppers.com.