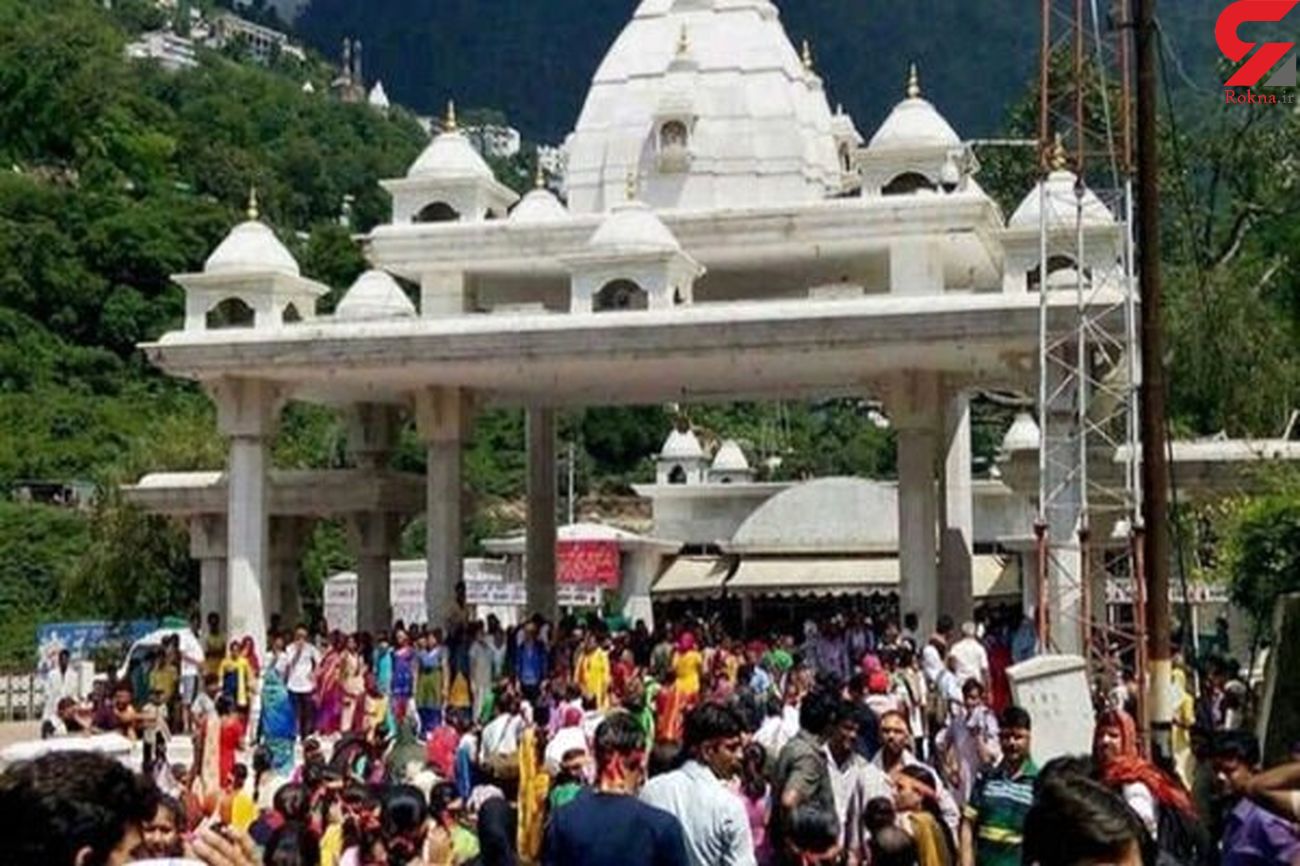 The disaster happened at the Mata Vaishno Devi in Indian-administered Kashmir, one of the most revered Hindu shrines in northern India.

Before the pandemic, about 100,000 devotees would visit the site every day, but authorities have capped the daily number at 25,000.

"At least 12 people lost their lives and 13 are injured," one senior government official told AFP on condition of anonymity.

"The toll could be higher as the route to the hilltop shrine was packed with devotees trying to do the customary new-year visit and prayers," he said.

Another disaster-management official confirmed the death toll, saying the stampede took place at about 2:45 am (2115 GMT).

"A high-level inquiry has been ordered by the government into the stampede incident at the Shri Mata Vaishno Devi Shrine," he said.

"Extremely saddened by the loss of lives," Prime Minister Narendra Modi said on Twitter, adding that he was in touch with local officials. "Condolences to the bereaved families. May the injured recover soon," Modi said.

Other senior officials including the Indian president offered their condolences, and the home minister called the news "heart-wrenching".

Government minister Jitendra Singh said he was on his way to the site to take stock of the situation. Reports cited witnesses as saying that the daily limit of 25,000 was exceeded and that large groups entered without permission slips. Other reports suggested an argument had broken out between devotees.

Rescue operations started immediately and the injured - some of whom were reported to be in a serious condition - were taken to hospital.

The shrine, open 24 hours a day, is located in the Katra hills some 30 kilometres from the city of Jammu.