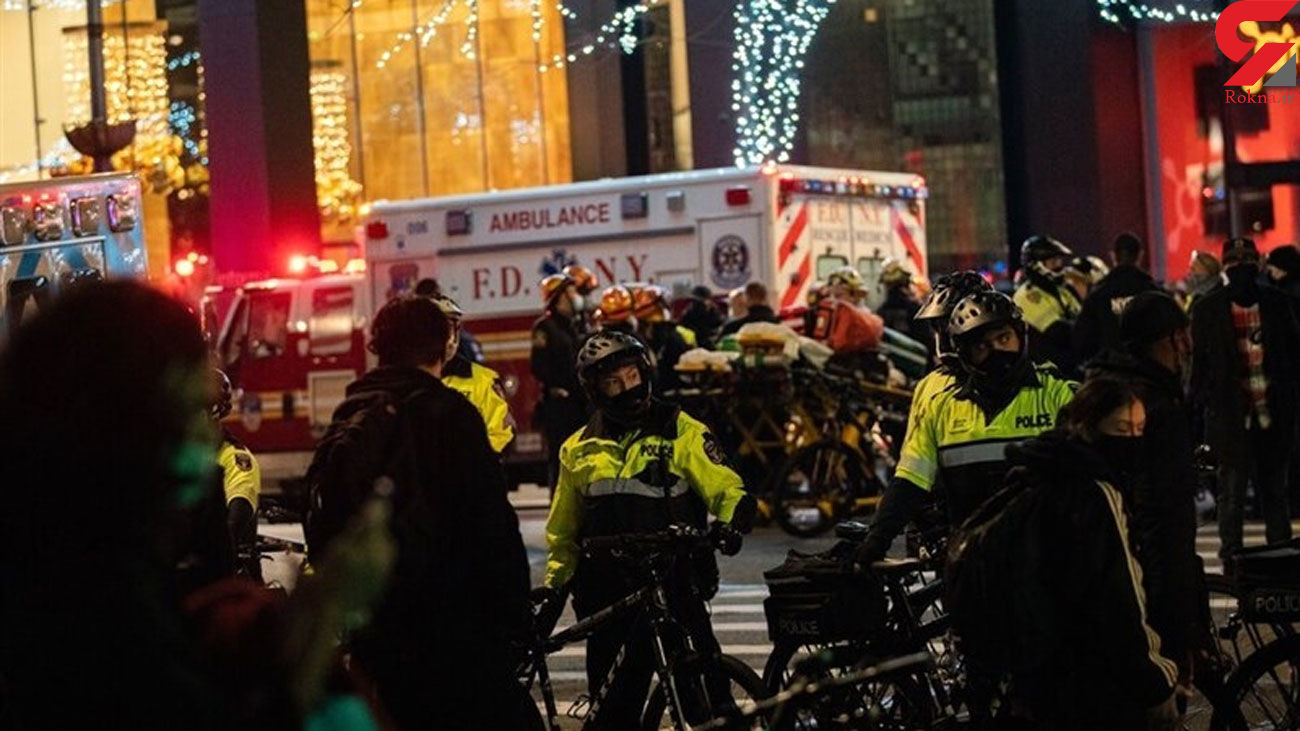 About a half-dozen people stand around a black BMW sedan in a Manhattan street. At least one slaps a hand onto one of the car’s windows as the vehicle edges through the group.

Suddenly, the driver hits the accelerator, and the car surges forward, knocking pedestrians to the pavement as it speeds through the next intersection. It hits more people, some of them on bicycles, with a loud crunch before racing off into the distance.

The scene, shown in video snippets posted on Twitter, unfolded around 4 p.m. Friday when a crowd marching to support Immigration and Customs Enforcement detainees who are on a hunger strike encountered the car on Third Avenue.

The collisions left six people injured, and the 52-year-old woman who was driving the car was in custody being questioned late Friday, the police said. Neither she nor a female passenger, 29, were identified, and it was unclear whether the driver would be charged, the police said.

The episode was the latest in a series of such altercations between drivers and protesters in New York City and elsewhere in America this year, as some motorists respond to street-blocking demonstrators by plowing through them, not always with legal consequences.