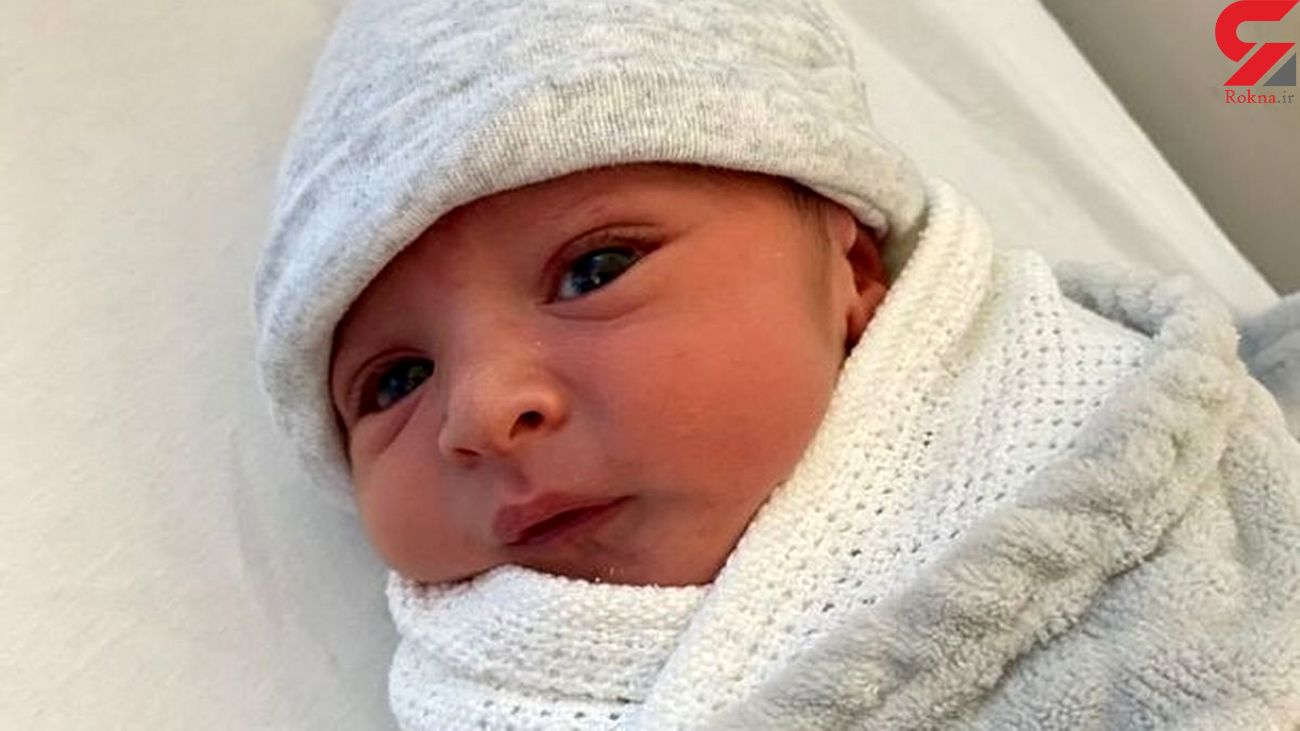 A couple said they were left shocked when their son's birth turned out to be so rare that their midwives had never seen it before.

But the new tot came into the world by way of 'mermaid' birth which only happens in just one in 80,000 deliveries in the UK.

Speaking to the Liverpool Echo, Jennifer said she was confused when she went into labour without her waters breaking. break.

Jennifer travelled to Ormskirk Hospital with Theo, 32, from their home in Southport where she gave birth in a birthing pool.

She said: "Basically, my water never broke. The amniotic sack where the water gushes out when you're in labour never broke which is quite rare to happen. When the baby was born he was still encased in the balloon.

"It almost looked like he was born in a water balloon. It was a water birth so the amniotic sack with the baby inside gushed into the pool still intact. He looked like [he was in] a cocoon. It only burst when he was picked up and then he was birthed and out of it.

"The midwives were amazed because they were saying a lot of midwives don't ever see it in their career because it's such a rare thing to happen.

"The midwives that were there were like 'oh my god this is amazing'. It's just so rare that a lot of people don't see it."

The couple saw the rare event as a sign of good luck - as there were no complications and Jennifer did not need any pain relief.

The birth, known as an en caul birth and sometimes referred to as a 'mermaid birth'.

Theo said: "One of the midwives had seen it once before and the other two hadn't seen it. They said it was like one in close to a 100,000."

Jennifer said: "I feel as though it made it more magical because everyone was a lot more in awe of what was going on and people were saying how lucky it was and how amazing it was.

"It's our firstborn child as well so it kind of made it a lot more magical and exciting, especially with the fuss that was being caused over it. It was really nice."

Was this news useful?
Close Ever Need New People