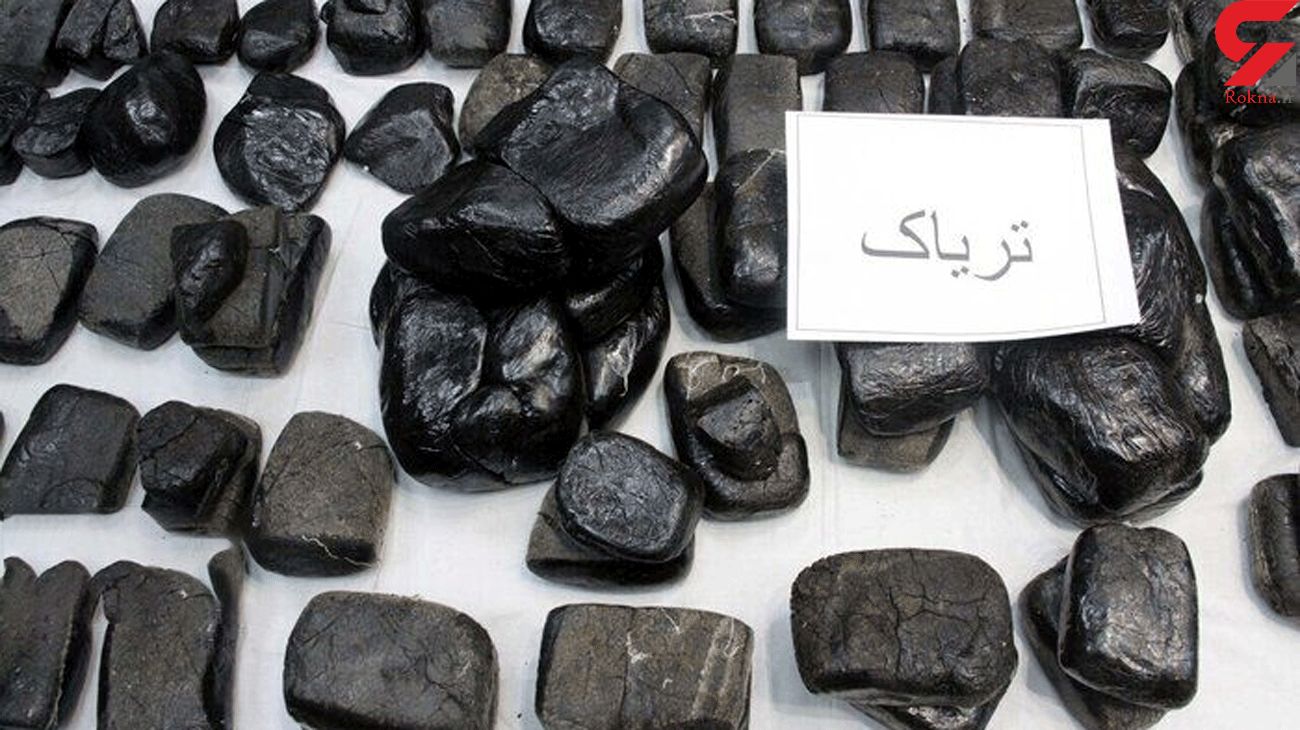 Police Chief of Semnan province Second Brigadier General Abdollah Hassani made the announcement on Saturday noting that after intelligence operations, the anti-narcotics police forces busted 536 kilograms of opium in a joint operation with police forces of Kerman province.

Based on the United Nations reports, Afghanistan ranks first as the producer of opium and heroin in the world. Iran, being Afghanistan's neighbor, has always been the main route for smuggling narcotics to the Western world.

Despite high economic and human costs, the Islamic Republic has been actively fighting drug-trafficking over the past decades.Follow the Official Rokna NEWS Telegram Channel For More and fresh NEWS.