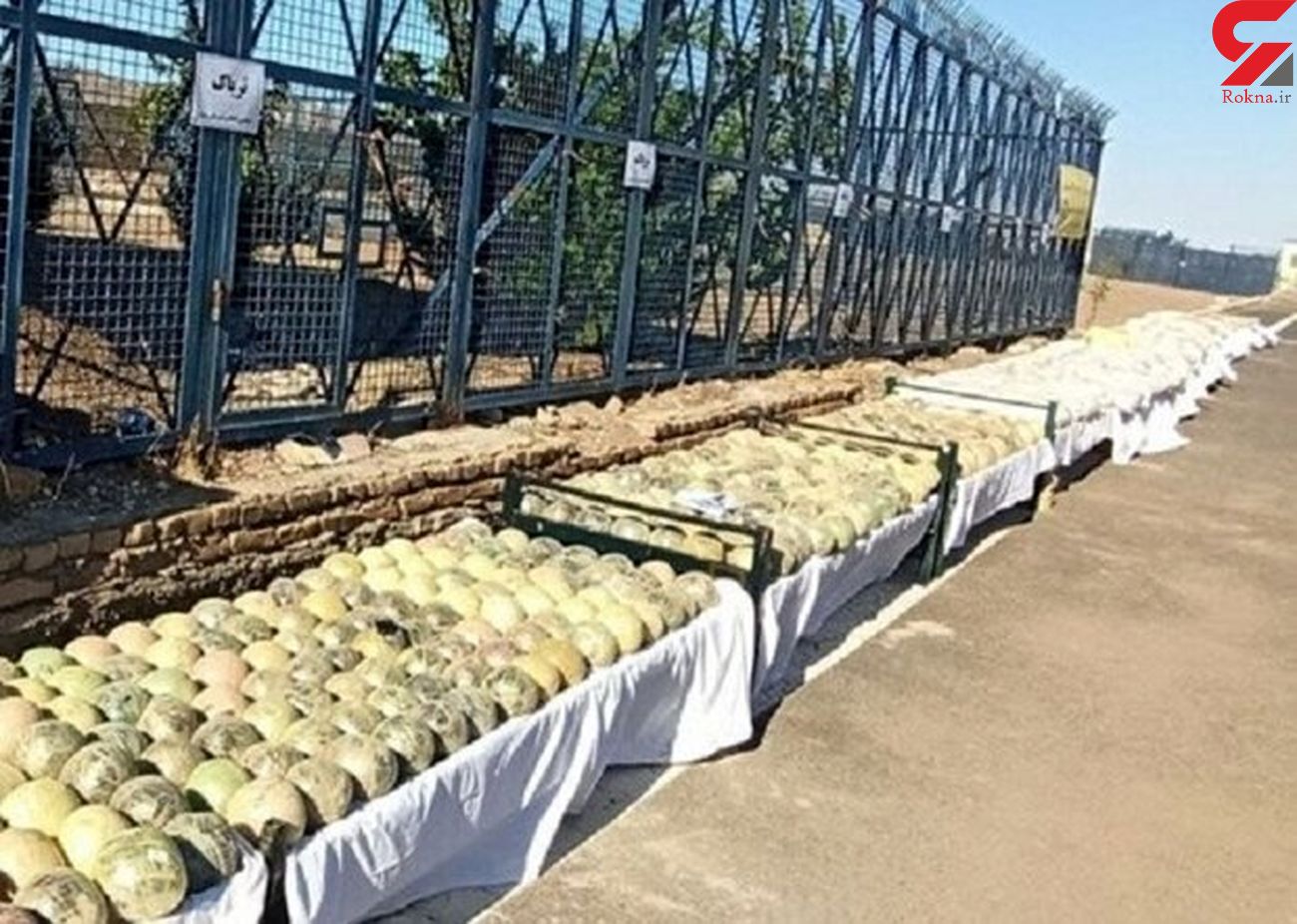 Brigadier General Mohammad Kazem Taqavi broke the news on Monday, saying that with the intelligence cooperation of the teams of the Special Operations Center of the Anti-Narcotics Police, Sabzevar anti-narcotics police forces obtained information about the smuggling of heavy shipments of opium in the southern axes of the province.

During the operation, the police tracked down the vehicle carrying the narcotics and identified the location of this heavy consignment in one of the villages of Sabzevar, he added.

According to the police commander, Sabzevar police forces confiscated 2.076 tons of opium in the area and arrested a defendant in the first phase of the operation.

In this raid operation, a vehicle was also seized, Taqavi noted.

Despite high economic and human costs, the Islamic Republic has been actively fighting drug trafficking over the past decades.