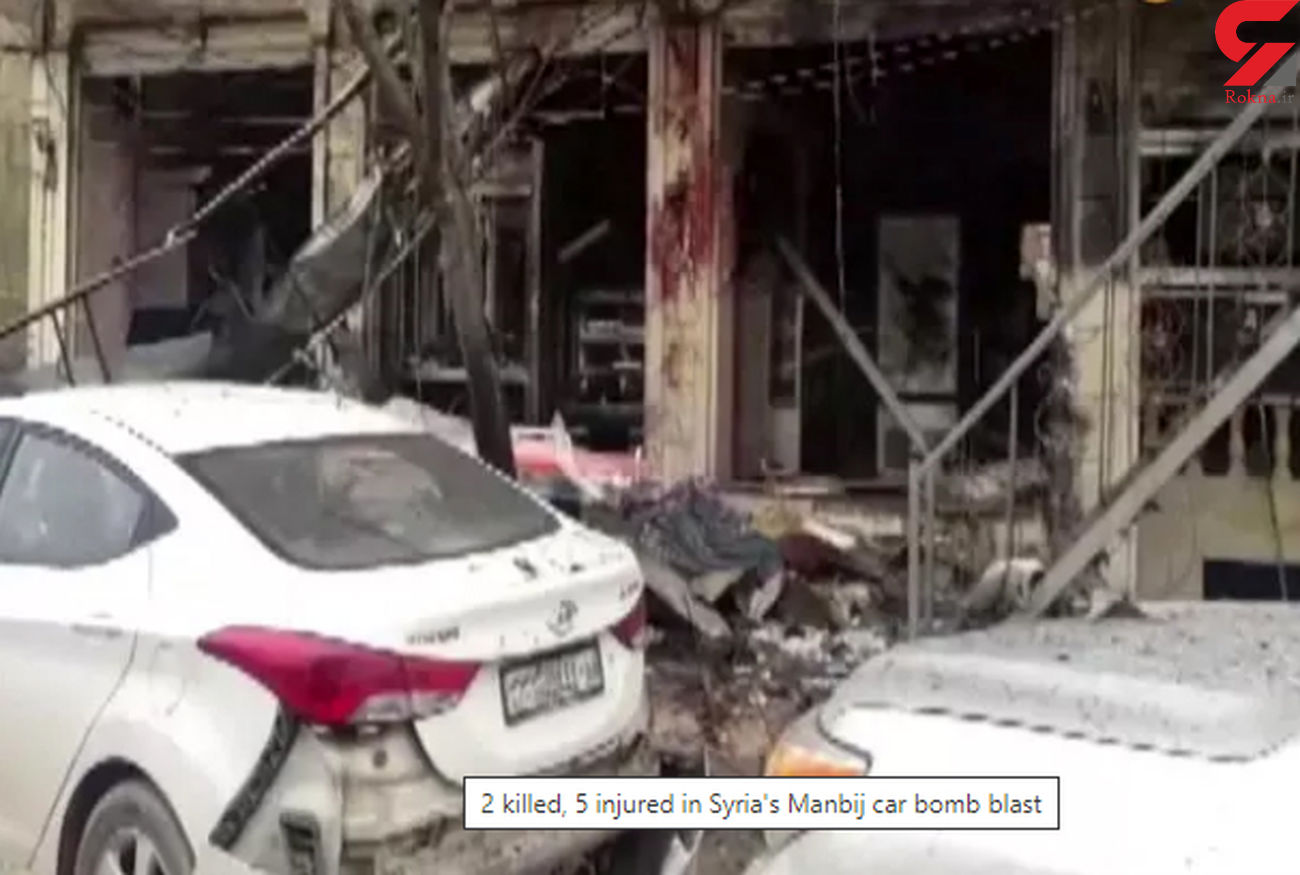 A woman and a child were killed and five others were wounded, including two Kurdish-affiliated security forces, when a car exploded, the Syrian Observatory for Human Rights reported.

Three women were among the wounded and taken to hospital for treatment, according to the reports.

No group has immediately claimed responsibility.

The Syrian Observatory for Human Rights says that since July 2018, the number of people killed in the blasts in Aleppo, Deir ez-Zor, Raqqa and Al-Hasakah provinces has risen to 831.