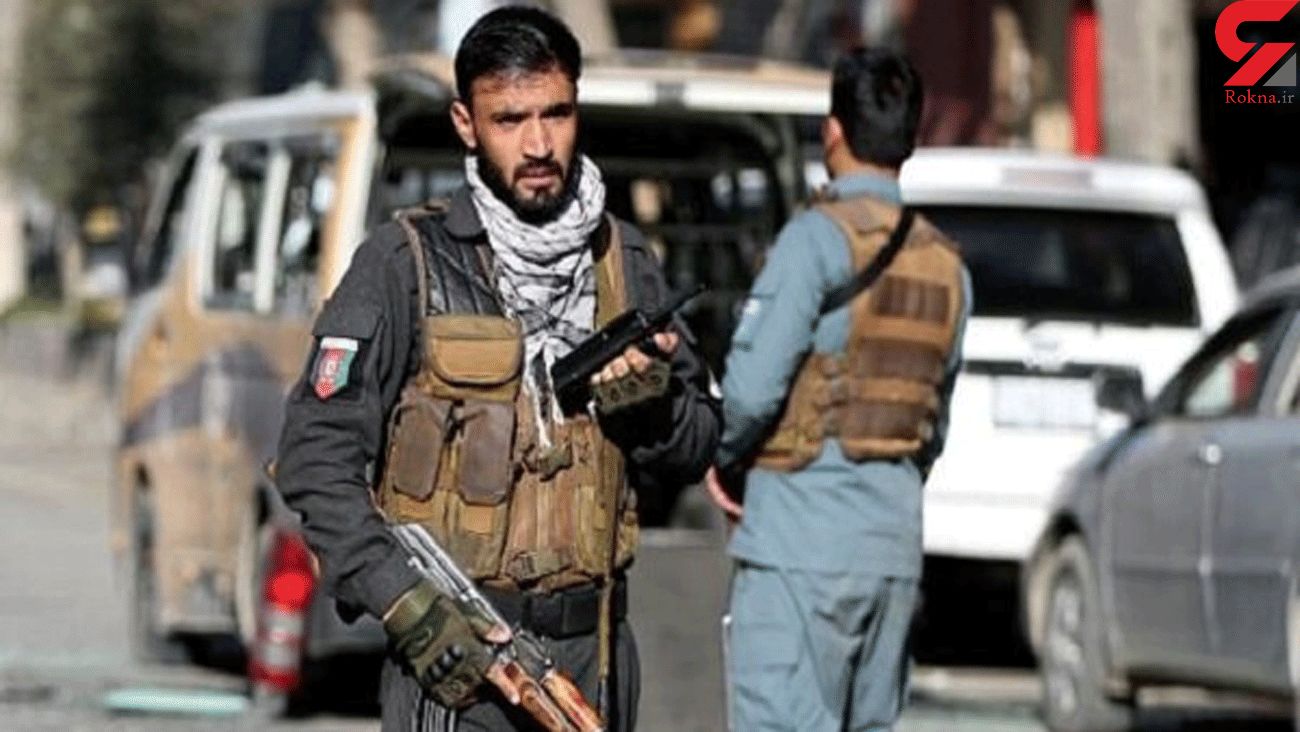 Afghan security sources say a car bomb has exploded near a police station in the Khogyani district of Nangarhar province, killing one security guard and wounding two others, Tolo News reported.

According to Farid Khan, a spokesman for the Nangarhar police, the incident took place around 5 am today.

No individual or group has claimed responsibility for the attack.

Meanwhile, three security forces were injured in a mine explosion in the city of Jalalabad yesterday.Follow the Official Rokna NEWS Telegram Channel For More and fresh NEWS.