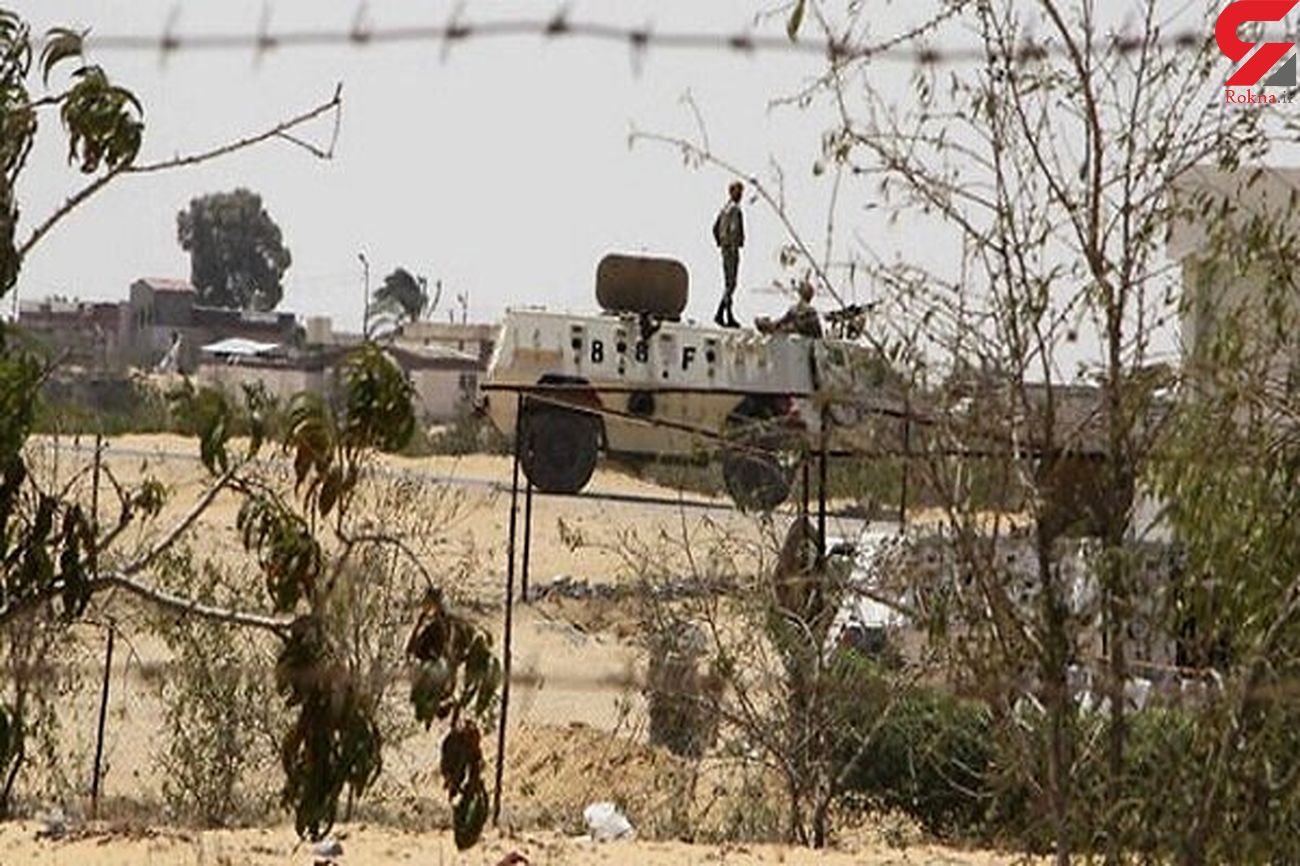 At least six other forces were wounded in the attack in the town of Sheikh Zuweid and taken to a military hospital in the Mediterranean city of el-Arish, they said.

Security personnel killed three terrorists in the firefight, and the area was reinforced, the officials added, speaking on condition of anonymity because they were not authorized to brief the media.

Egypt has been battling terrorist groups in the northern part of the Sinai Peninsula for years. Violence and instability there intensified after the 2013 military ouster of Mohammed Morsi amid nationwide protests. The terrorists have carried out numerous attacks, mainly targeting security forces.