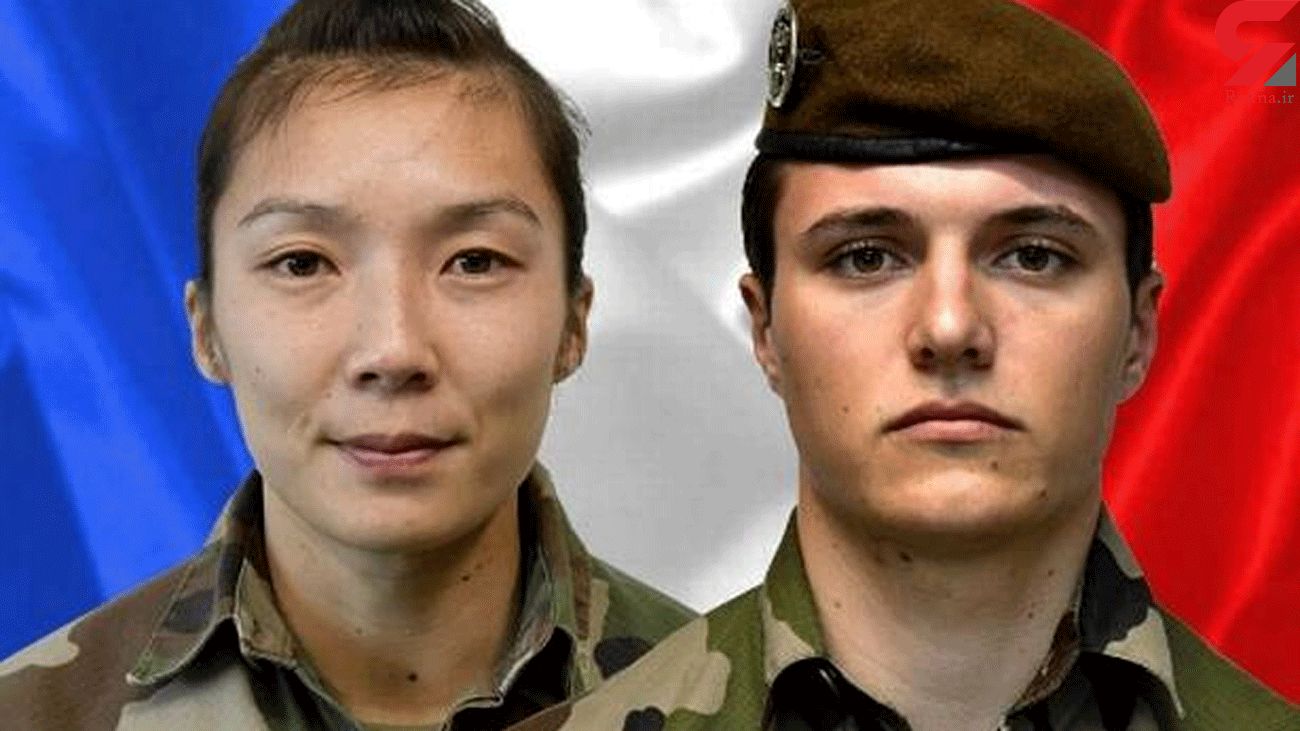 The bomber guided the vehicle towards the French troops, so that they were forced to fire and then, the vehicle was exploded.

Last week, the French military announced that two soldiers, including a woman, had been killed in an Improvised Explosive Device (IED) bombing in Minka area of Mali, Sputnik reported.

In August 2014, France launched Operation entitled “Barkhane”, with about 4,000 French troops stationed in five African coastal states, including Mali, Chad, Mauritania, Burkina Faso and Niger, to help the country in the fight against terrorist groups.Follow the Official Rokna NEWS Telegram Channel For More and fresh NEWS.