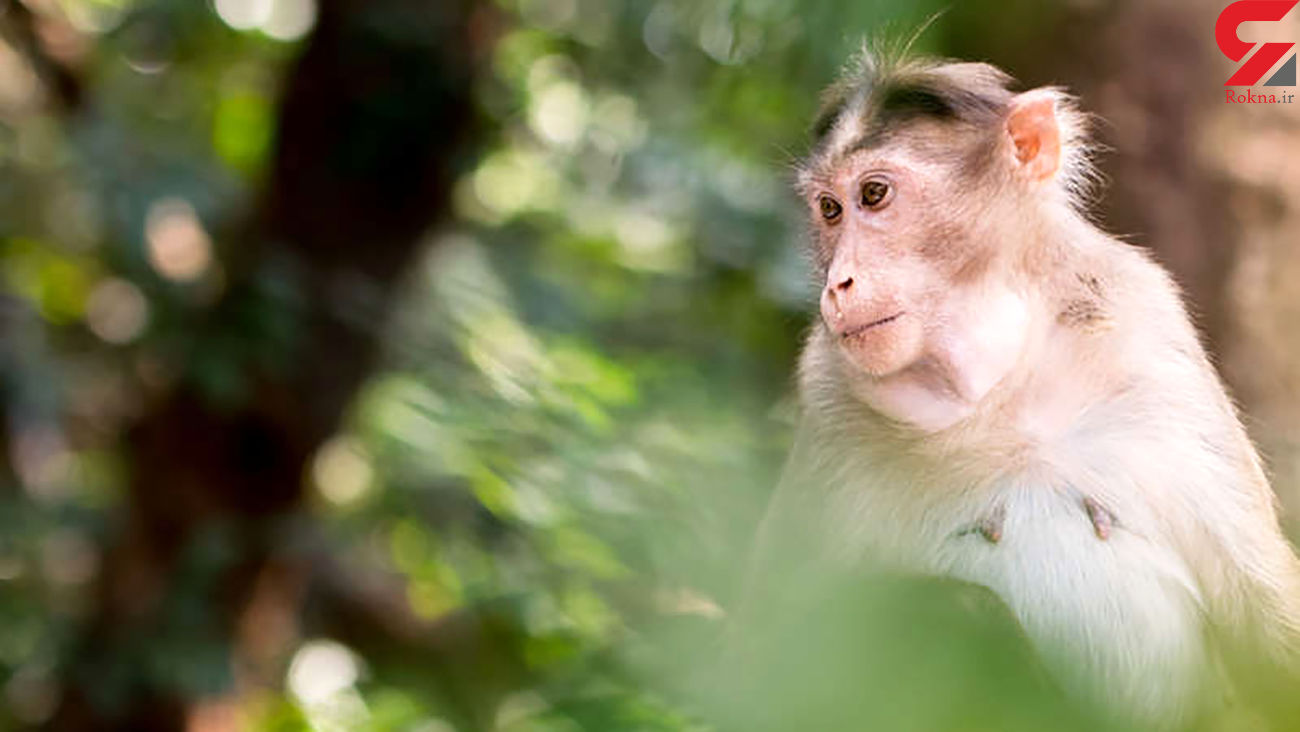 A Beijing-based veterinary surgeon was infected with the virus after he dissected two dead monkeys in early March, according to China CDC Weekly.

The samples were sent to the National Institute for Viral Disease Control and Prevention (IVDC) of China CDC. The IVDC conducted four sets of RT-PCR to detect BV, varicella-zoster virus (VZV), monkeypox virus and orthopoxvirus, however, the sample tested positive only for BV.

All close contacts of the patient are reported to have tested negative for the virus and are safe from it, for now, reported Global Times. Citing the first human fatality from Monkey BV, China CDC Weekly said that the virus might pose a zoonotic threat to primate veterinarians, animal care personnel, or laboratory researchers.

The journal stressed the need to eliminate the virus during the development of “specific pathogen-free rhesus colonies” and to strengthen surveillance in laboratory macaques and occupational workers in China.

Here’s all you need to know about Monkey BV: