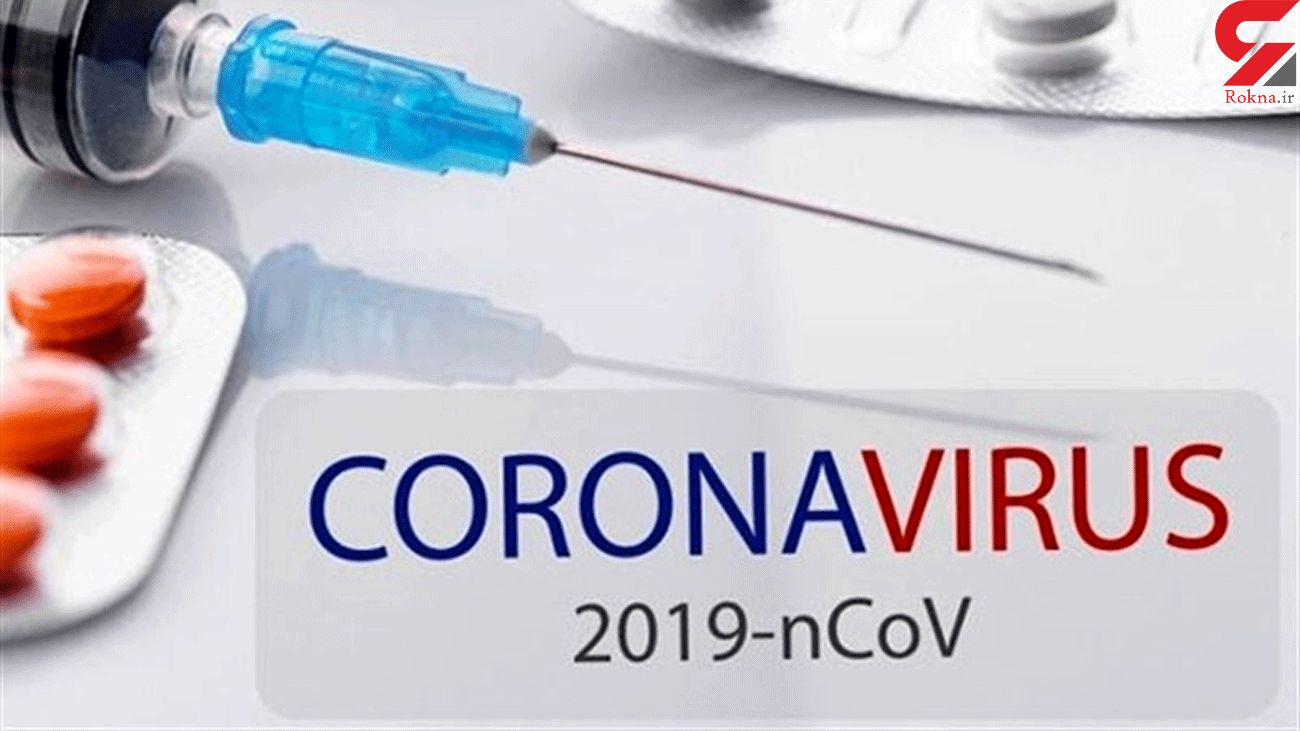 South Africa and the UK have both detected coronavirus variants that appear to be transmitted more rapidly than other strains. The UK strain is believed to be up to 70 percent more transmissible. It was first discovered in southeast England and subsequently spread rapidly throughout the United Kingdom and continental Europe.

On Monday, Public Health England published a new analysis of the new strain which showed that its so-called E484K mutation could make the virus resistant to vaccines, while enabling it to infect those who've already defeated COVID-19, Sputnik reported

The United Kingdom is currently reporting 3,852,627 coronavirus cases and 108,013 fatalities, according to the latest data by the WHO. Over the past month, the number of cases in the United Kingdom has been gradually declining, compared to December and early January figures which saw continuous growth in infections.

Just over 10 million people in the United Kingdom have already received their first dose of either the Pfizer/BioNTech or AstraZeneca/Oxford COVID-19 vaccine as part of the government’s plan to immunize 15 million people from the top four groups — the over 70s, health workers, care home staff, and clinically vulnerable patients — by mid-February.Follow the Official Rokna NEWS Telegram Channel For More and fresh NEWS.