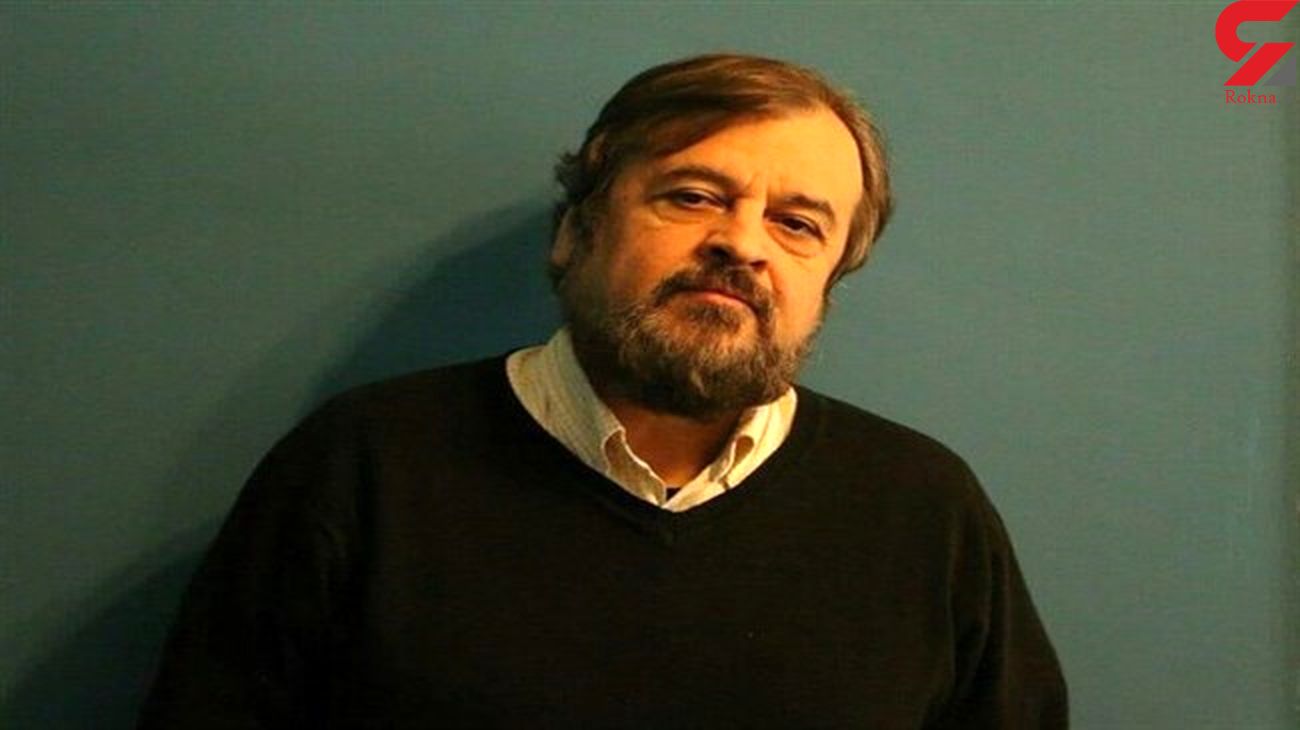 A former writer and editor in football newspaper Jahan-e Football (World of Football) and film monthlies Film and Haft (Seven), Sadr was best known for his TV appearances during major football tournaments in recent years.

A Ph.D. in urban planning from the University of Leeds in the UK, Sadr authored numerous books about football and cinema.

His book ‘Once Upon a Time Football’ (2000) is a brief historic look at the sport in societies across the world, while in ‘The Eternal Jerseys’ (2018), Sadr looked into the careers of some of the greatest players in the history of football.

He also wrote several books about cinema, namely ‘Against the Wind: Politics of Iranian Cinema’ (2002), and ‘Iranian Cinema: A Political History’ (2006).

Sadr won a Jalal Al-e Ahmad Literature Prize for his non-fiction, ‘You Will Die in Cairo’ (2014).